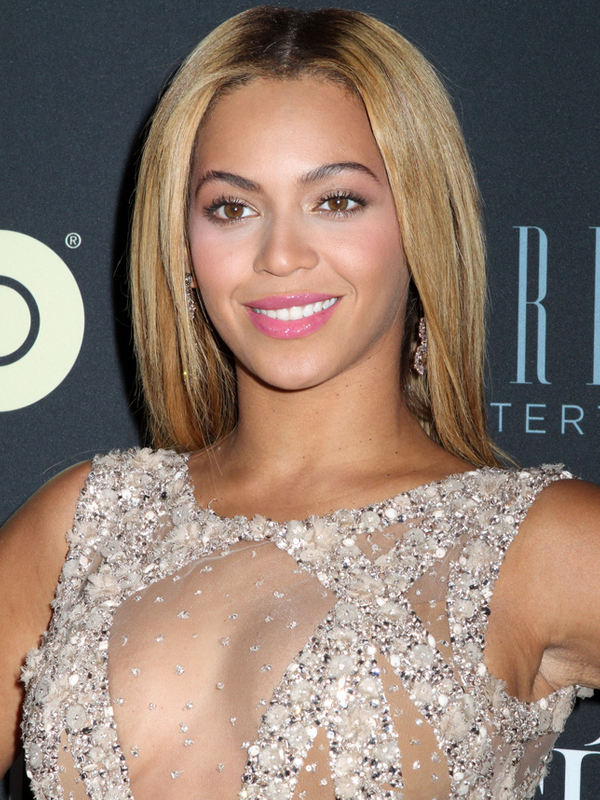 I'm honestly starting to think The New York Times has it out for Jay Z and Beyonce. (Are you guys reading those Page Six pieces? Who is this source? Also: it's a guy. So what's going on over there? What if it's Obama. It's not, but what if it is. I'm not saying it is, but I am saying that if it is, I told you so. So there.) Anyway.

I know. Refinery 29 already made a Beygency joke in reference to this revelation, but seriously: alert them. Alert the Beygency that Vanessa Friedman doesn't view Beyonce as a fashion icon.

"Despite all the accolades that Beyonce has garnered," Friedman wrote. "Most powerful celebrity in the world, according to Forbes, No. 1 on People's Most Beautiful list; the artist behind the fastest selling iTunes album ever; a global jauggernaut; subject of her own documentary — one she does not actually merit is 'fashion icon.'"

But okay calm down everybody: Friedman is right. Don't believe me? Welllll why don't you just go ahead and read her argument for yourself:

"Beyonce hasn't moved, or influenced, the direction of fashion writ large in the way that, say, Rihanna, the winner of this year's CFDA Fashion Icon award has," she explains. "She doesn't wear things that spark a million trends, like Madonna once did with her jewel crosses and lace minis, not to mention her bullet bra corsets. She doesn't cause items to sell out overnight, like wee Prince George."

I mean, it's true. It's true even though I attended On the Run and convinced myself I could also wear a leotard and look okay. (I cannot, and I would not.) Why? Because as Friedman surmises, Beyonce — in herself — is a brand. Fashion is merely part of the package. And damn it, but you should read the full piece here because she brings up many good points.

But to contradict all of this, I ask: what exactly does a fashion icon even make? Fashion, technically, is supposed to be about self expression. So just because we don't run out and buy black, bejeweled pieces doesn't mean Beyonce's fashion sense isn't off the charts, right? I mean, why else would we care so much about what she chooses to wear to any red carpet event? Obviously this is all very important and in no way trying to numb the pain of every Page Six piece we've read this week. Beyonce, if you can read this, what's going on. Talk to me. Me, who is your best friend. 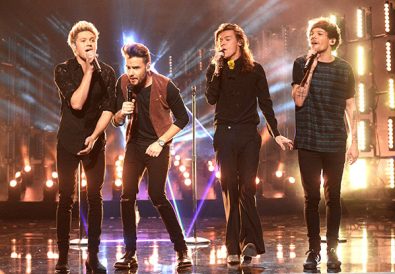 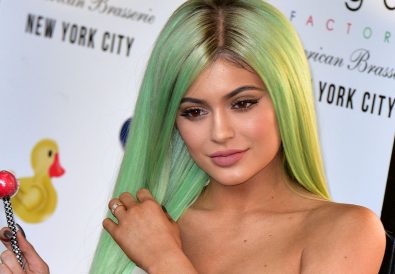