No words necessary to get it on

12
SHARES
ShareTweet
In 1990 female rap trio Salt-N-Peppa came out with the song Let’s Talk About Sex and it sparked the conversation of many people’s favourite past time behind closed doors. Nowadays, thanks to modern technology, we don’t have to talk to our S.O. (significant other) about wanting to do the horizontal shuffle. Emojis have taken over our texting language and with more than 700 of these icons at your disposal on your phone you can play Pictionary sex with as much imagination and humour as your heart desires. So, to heat things up, here are 11 sexts to send your man using emojis.
http://29secrets.com/relationships/spice-sexting-game-flirtmoji/
Let’s Talk About Sex
You and your guy have recently started dating and after weeks of intense foreplay and in the words of the famous singer Marvin Gaye you’re ready to get it on. Nothing says let’s talk about sex than sending him images of the birds and the bees. 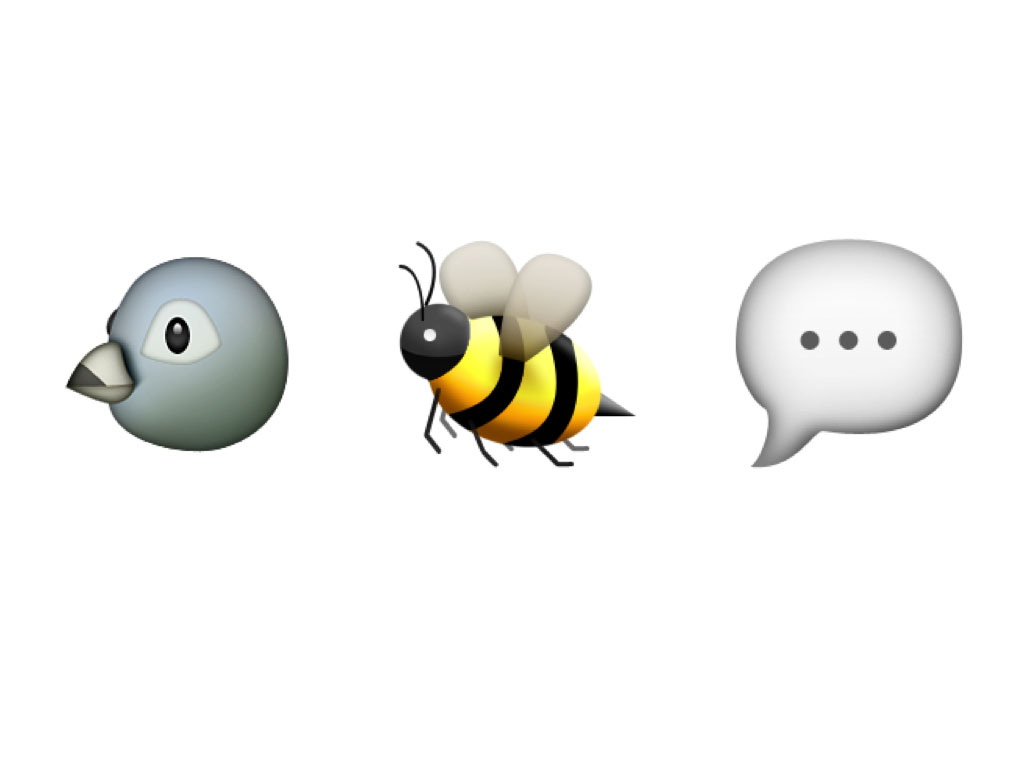 Third Base Part One
You and your S.O. will never think about peaches the same way again after sending this sext. 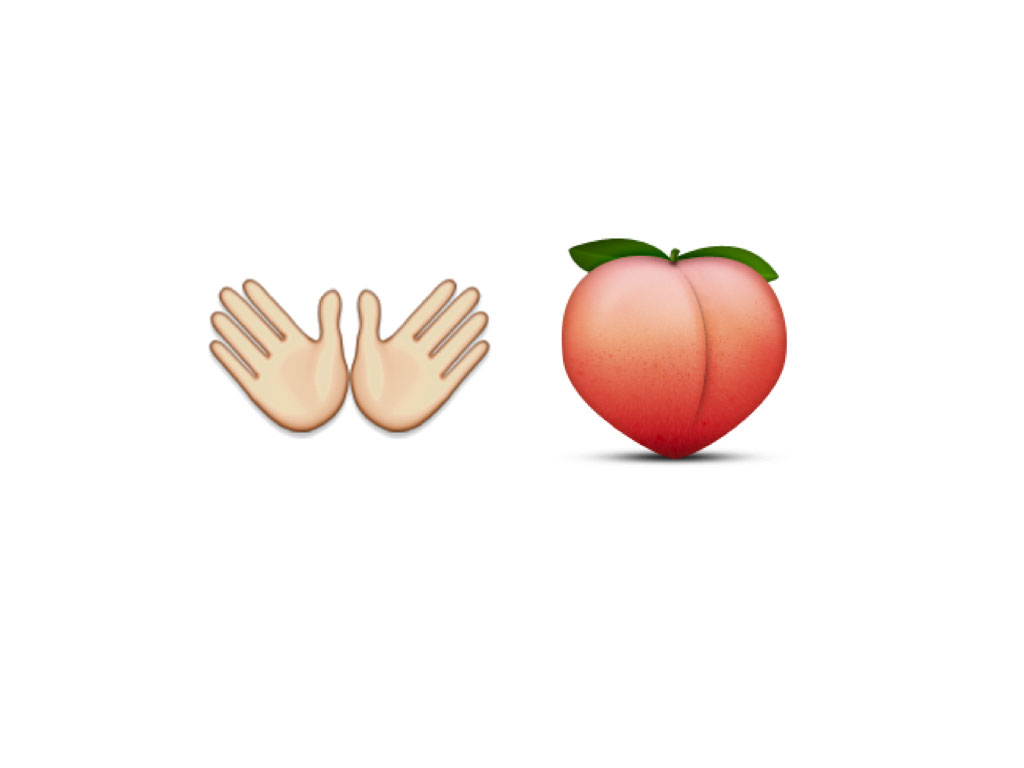 Third Base Part Two
You and your S.O. will never think about eggplant (aka: aubergine) the same way again after sending this sext. 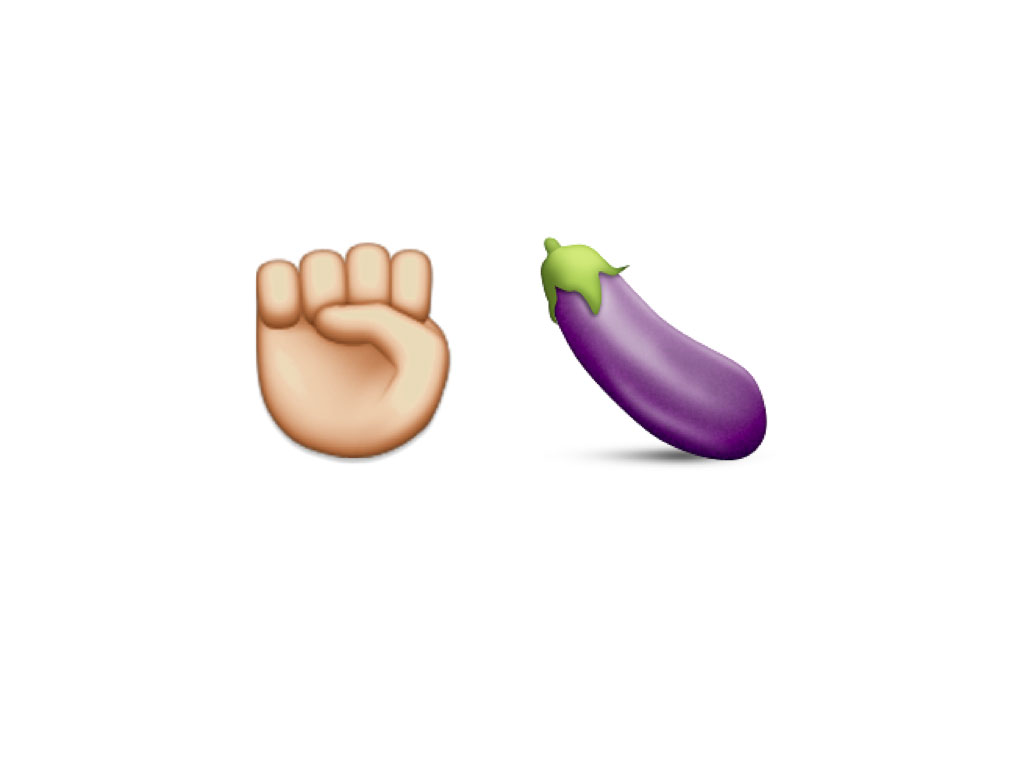 Sexy Time
You’re half way through your day and all you can think about is tearing off your man’s clothes the moment he gets home. Give him a heads up and let him know what awaits him after work “ time to get busy! 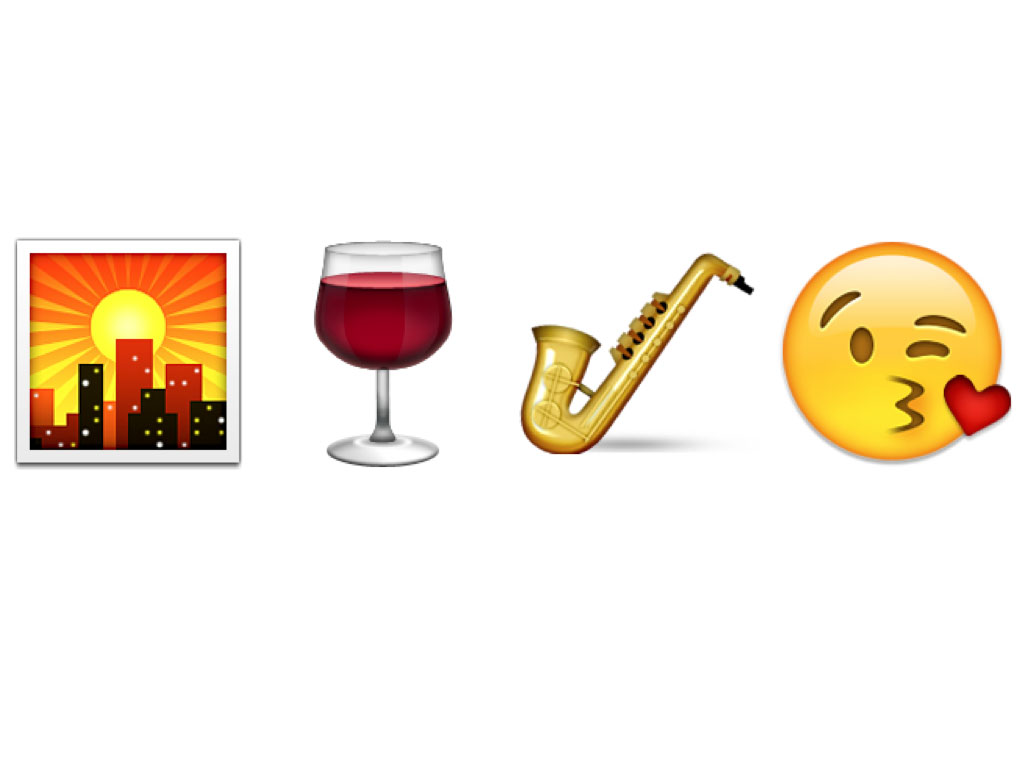 Oral Sex For Him
Giving head to him. 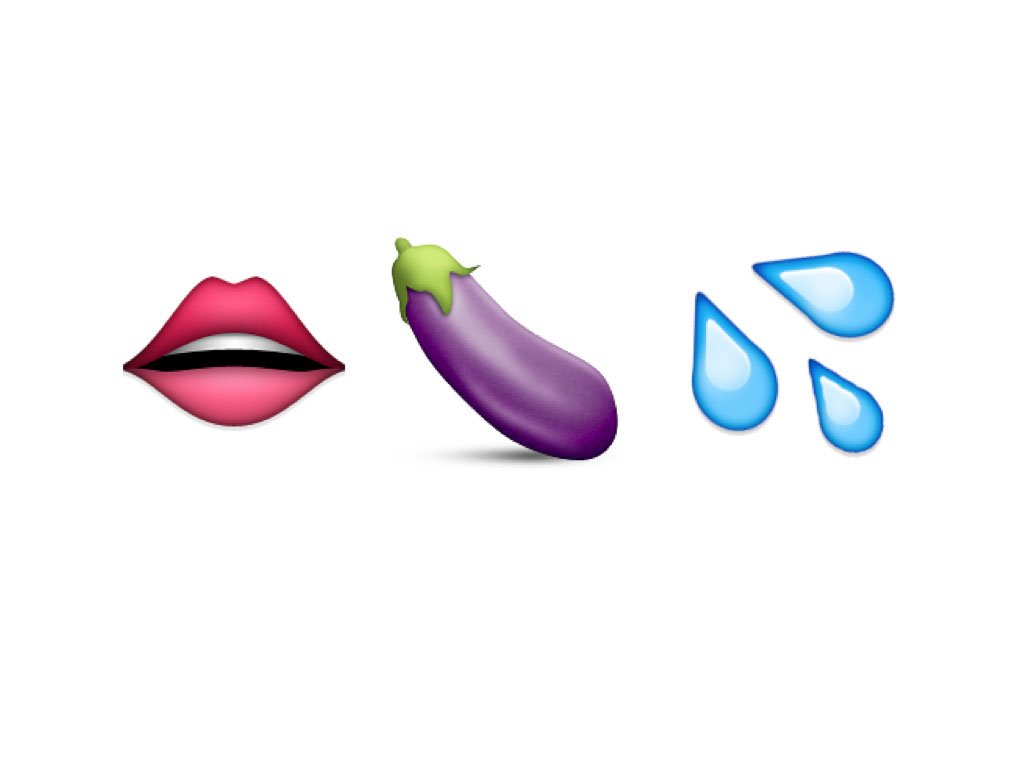 Oral Sex For You
When he goes “downtown”. 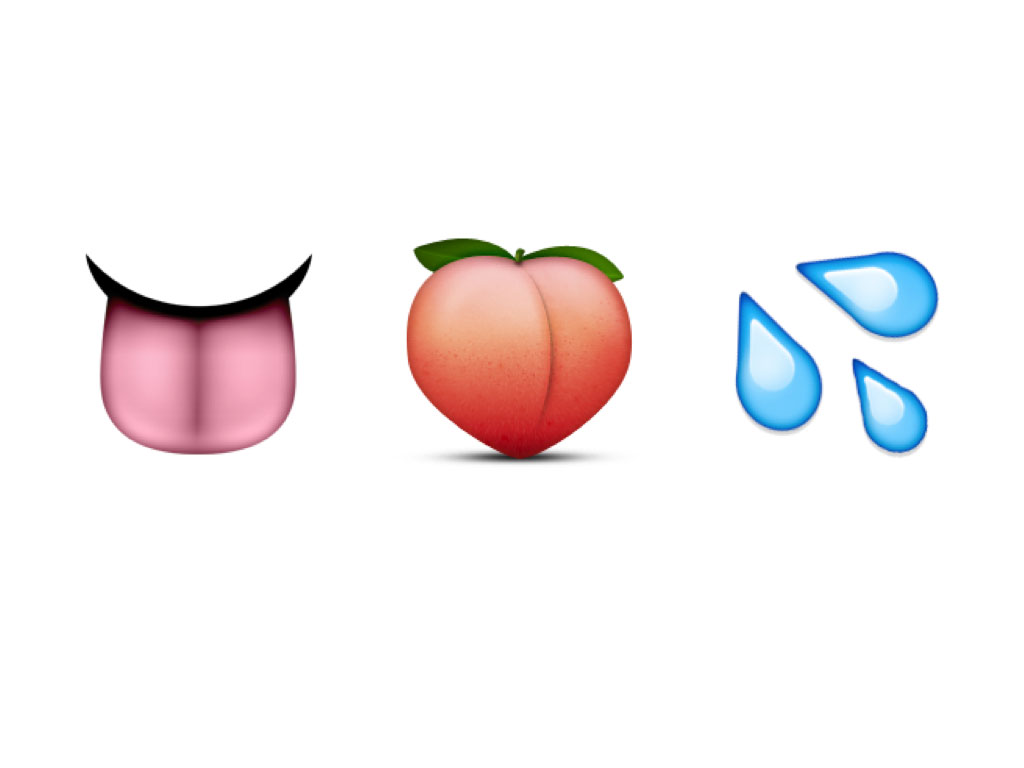 Assume The Position
The astrological signs for Aries, Sagittarius and Cancer have been taken to a whole different level; time for the two of you to get into position. Horizontal shuffle indeed! 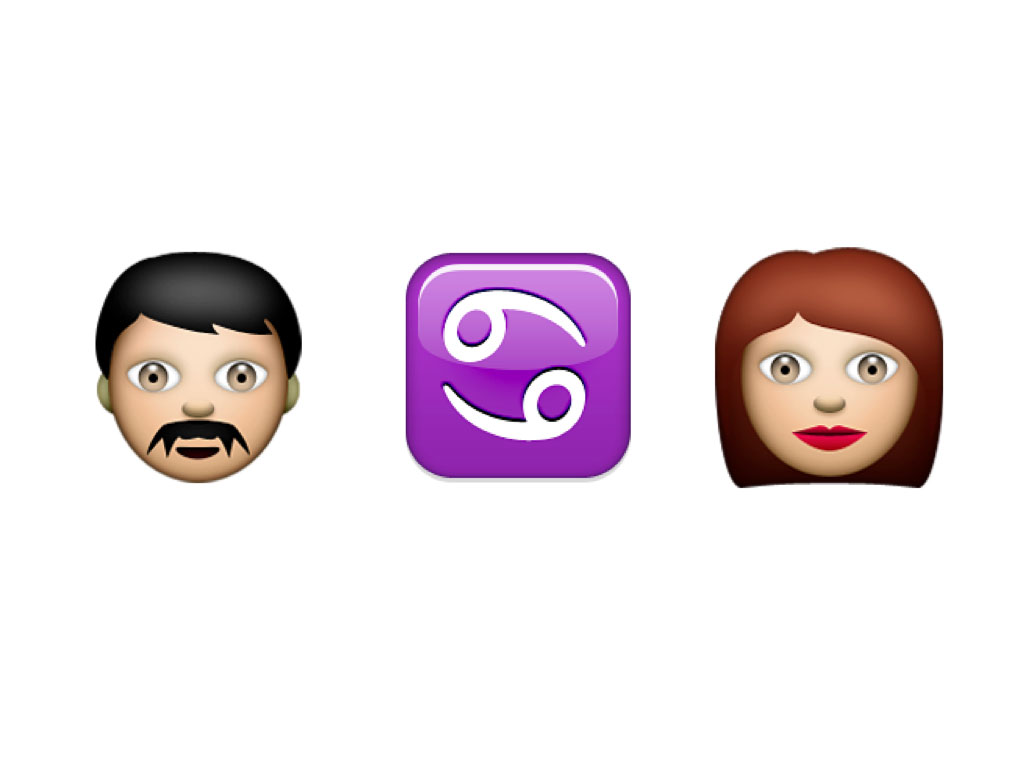 X-Rated
For our ladies who have an exhibitionist streak running through their veins, tell him you want to throw down é  la Kim Kardashian style in the bedroom “ minus the sex tape scandal. You’re ready to make a feature film together for your eyes only. 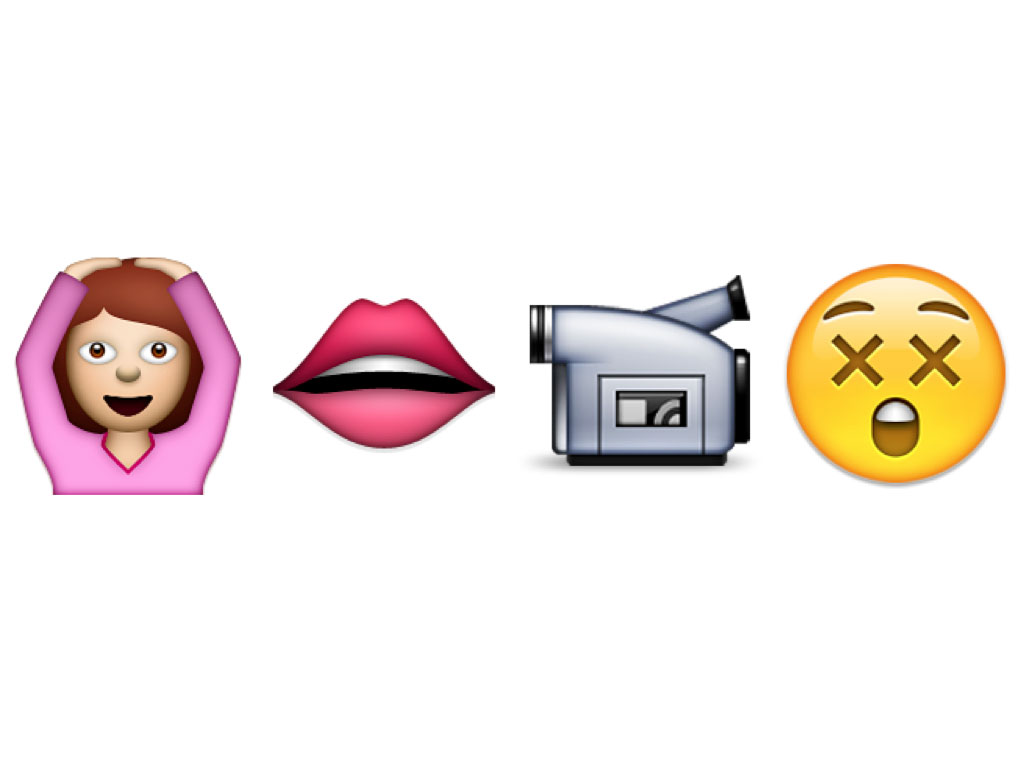 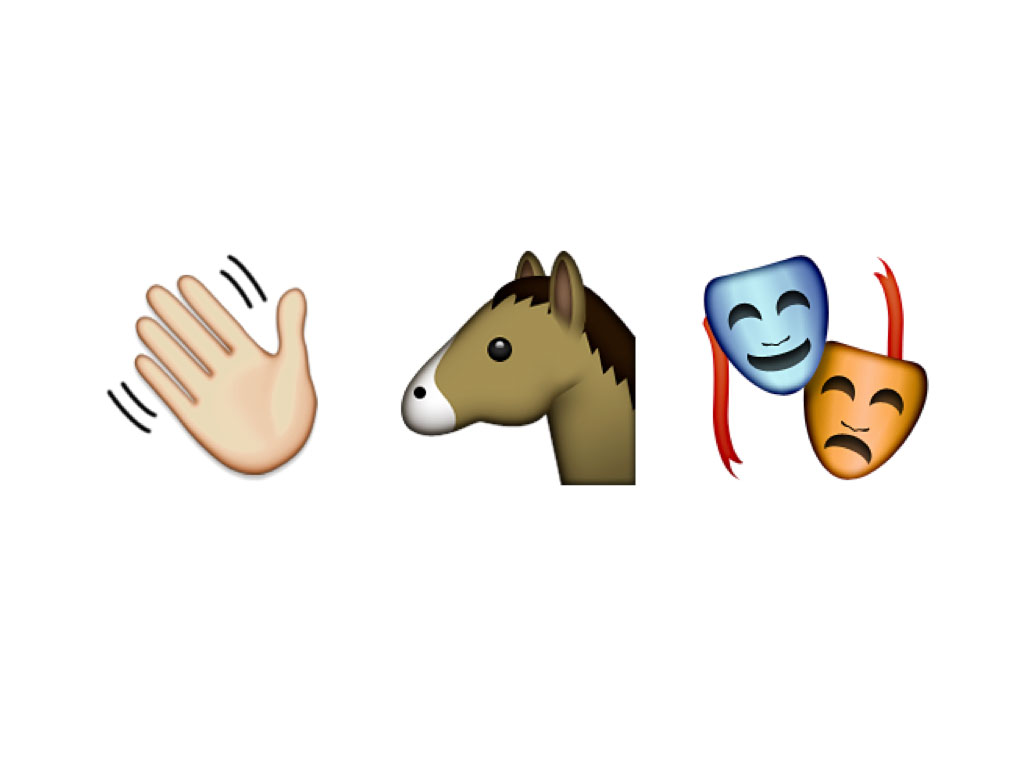 Sex On Your Mind
When your hormones are in overdrive nothing says that you need some serious lovin’ than including images of these four-legged creatures from the animal kingdom. 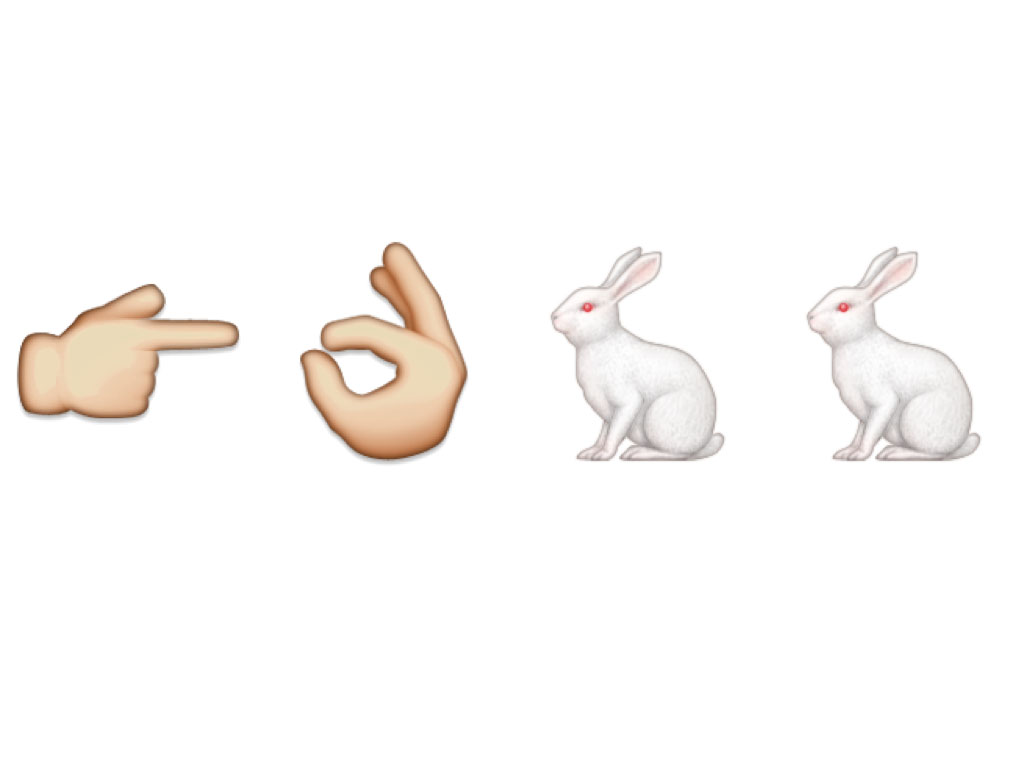 Wet’n Wild
Who says taking a shower will cool you down? As the rapper Nelly would say It’s getting hot in herre! 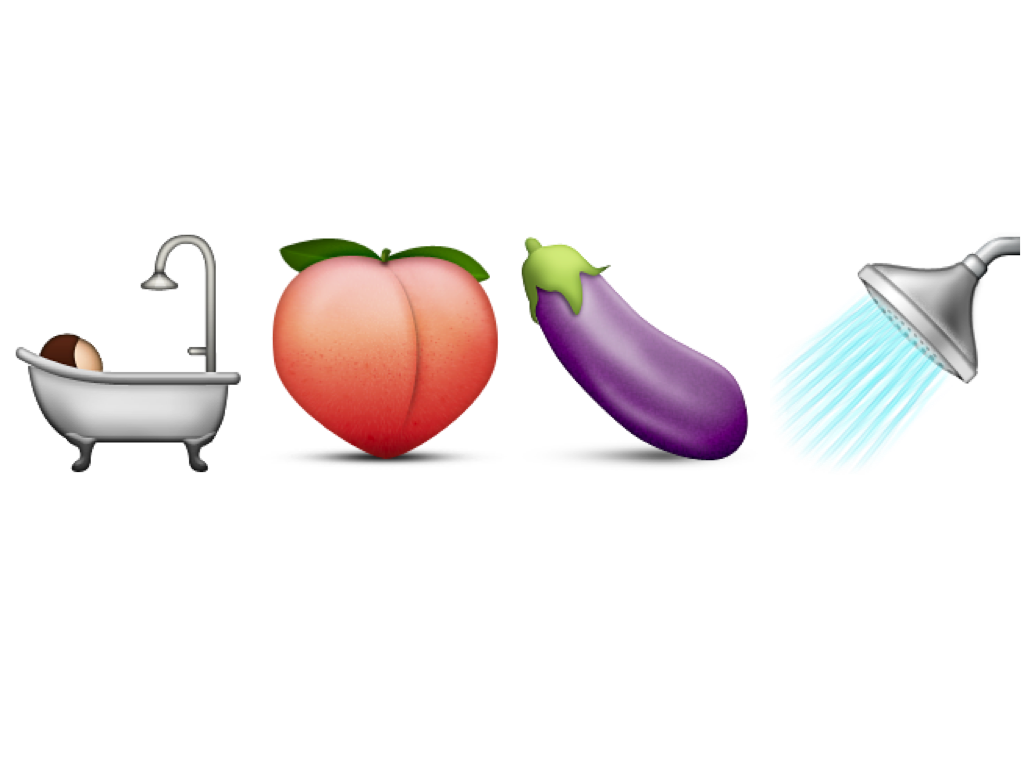 NSFW
Tired of the good ol’ eggplant and peach emojis? Get right to the point with Flirtmojis – emojis designed specifically for sexting. With emojis ranging from naughty to nice, they’re guaranteed to take your sexting game up a notch (or several!).