Calm Down, You Freaks: I’m Afraid Of Black Friday 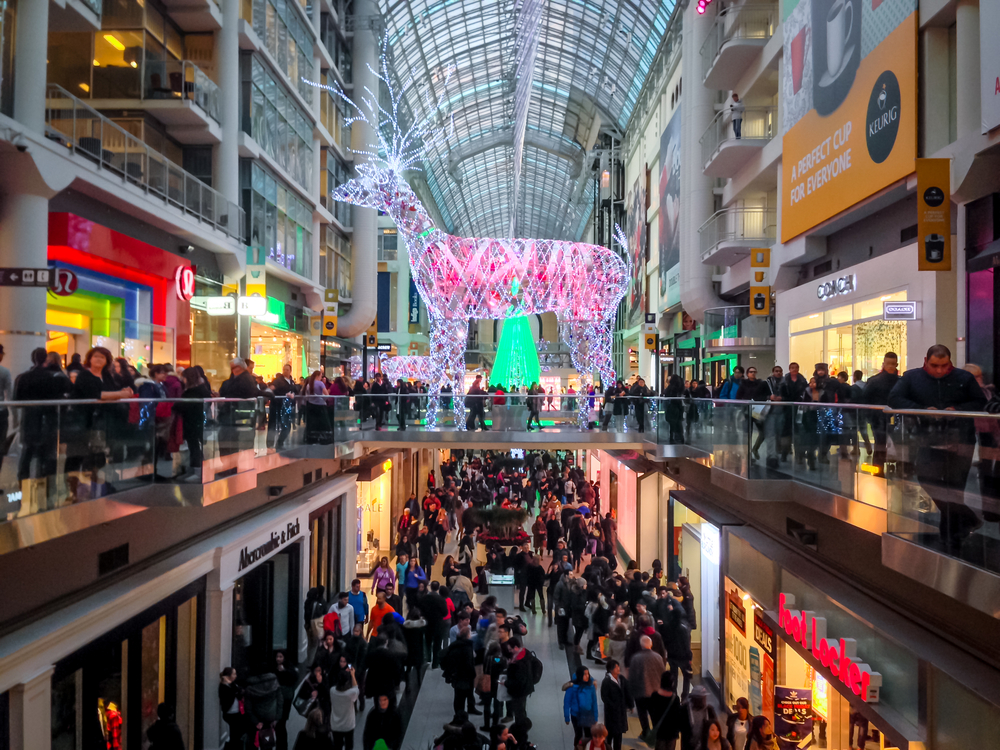 It’s the Tuesday before Black Friday, and I’ve already received no less than 342 emails about Black Friday. “Black Friday is coming!” they tell me. “Prep for our Black Friday sales!” Flyers upon flyers and deals upon deals: “The end is nigh!” I am warned. “…Of sky-high pricing!”

The thirst, as they say, is real.

I don’t care about Black Friday. I grew up in a house that observed Boxing Day, and that’s because I’m a Canadian person whose December 26 was often spent at the mall in long lines with friends and/or cousins, stoked as hell to spend our $25 HMV gift cards. One year, I bought inflatable furniture from a store that no longer exists. Another, I picked up no less than nine (or like, two) shirts at Suzy Shier. Then, when I got older, Boxing Day morphed into hours of joy into a day full of nightmares, as retail shifts meant I had to deal with the public in a way I never thought possible, including one year where I’d eaten something I was allergic to at Christmas dinner and spent Boxing Day chugging Pepto Bismol in the back room between customers.

So Black Friday seems like a thirsty, desperate fresh hell.

And I get deals. I love deals. My family runs solely on deals (shout-out to the box TV we’ve had since 2002) and my Nana wouldn’t let me buy shit at the mall unless I was 100% sure I couldn’t find it cheaper elsewhere (including toys, Barbies, books, and snacks). This is not about deals, nor about saving cash-money. This is about the mythology of Black Friday and what we’ve turned into: a bunch of weirdos.

And not weirdos who are savvy shoppers and love to save a buck (a.k.a. me and my people). Freaks who run down other people in stores or who help recreate the scene in Titanic where the one guy is cutting the ropes of a lifeboat because the other boat is about to crush everyone aboard. Mob rule takes over and it’s terrifying and strange. It’s George Orwell meets Charlie and the Chocolate Factory and it makes me sad to see grown-ups (real adults!) rifling through displays while salespeople slowly lose the will to live. We have all been those salespeople. We are all those salespeople. And yet, here we are, turning into Jingle all the Way and/or any holiday movie where pandemonium wreaks havoc.

We look out of our minds.

And I mean, we all are. But I like to think that our strangeness can be limited to the best parts of ourselves — maybe our senses of humour or senses of style or quirks that involve eating three types of sugary cereal for breakfast every morning (a friend of mine had a professor who did that — and he was like, 60-something). I don’t like to think that it expands into participating in mayhem for the sake of purchasing things. Especially since there’s no fun in buying something when the whole time you want to walk into a fitting room and scream into some cashmere. Screw the holiday season — that’s not even fit for a lowly Tuesday night in February. A day dedicated to discounts shouldn’t be about turning into the antelopes responsible for the death of Mufasa. It should be a day where we act like citizens — actual citizens — who know their Christmases won’t be made or broken by the lack of [insert hot commodity here]. It’ll be fine. Everything will work out. That’s also why the Internet exists. (To shop. And also, to write about how I would like us all not to stampede, please, for the love of all that is good.)

Although that being said, if I find out that wherever Drake bought his turtlenecks is having a Black Friday sale, I will be there earlier and thirstier than you can possibly imagine. Some of us just want to look great this holiday season. 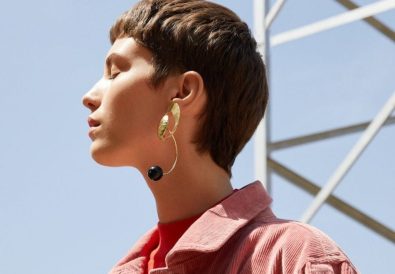 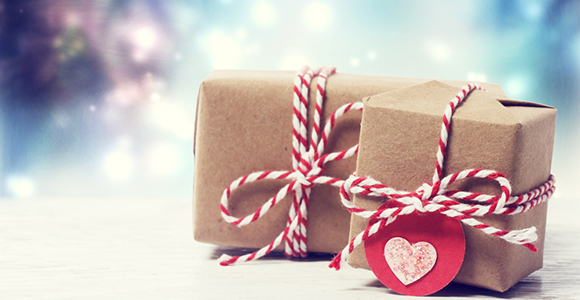 What Swag are Celebrities Taking Home from TIFF?