Oliviero Toscani was the man behind some of the most controversial advertising campaigns in history. The Italian photographer, who served as creative director for Benetton between 1982 and 2000, not only transformed the Italian clothier into a household name, he changed the face of advertising. Toscani’s work for Benetton was sometimes poignant, usually controversial and always memorable.

Most of the Benetton advertisements that were released during the Toscani years shocked the world, but many created a dialogue and etched Benetton’s logo into our minds. Not bad considering no Benetton garment ever made a significant appearance in any of Toscani’s ad campaigns.

Here’s a look back at 12 of Benetton’s most controversial advertising campaigns. What do you think: were the campaigns thought-provoking and mind-changing, or were they tasteless use of individuals’ pain for commercial profit?

Gian Luigi Bellini’s picture of a car bombing in Sicily was part of a controversial Benetton advertising campaign that featured photos of real-life situations. Some applauded the socially conscious images, but others found them a little too realistic. For many, the burning car image was too violent, and it was initially rejected by numerous publications. After the Los Angeles riots that occurred a few months after the campaign’s release, Benetton decided to pull the ad completely to avoid further controversy.

In the midst of the Gulf War, Benetton decided to push a few buttons by releasing an advertisement that featured an image of a war cemetery. The ad caused controversy before it was ever even published. Il Sole 24 Ore, an Italian business daily newspaper, was the only publication that agreed to run the ad – and that one appearance prompted hundreds of protest articles across the globe.

In the fall of 1991, Benetton once again tried to provoke conversation on the stereotypes of good and evil with an advertisement featuring an angel and the devil. Officially, the company said they were aiming to “feature images from the real world which have some social and universal relevance, in order to break through the barrier of indifference which often surrounds these issues.” What the campaign actually did was create unprecedented outrage and controversy.

In 1992, Benetton decided to flirt with controversy yet again with an advertisement featuring an image of a boat overcrowded with Albanians attempting entry into Italy. The ship was packed and overflowing with hundreds of people who were oppressed in their own country and had been refused entry elsewhere. Benetton stood behind their statement, but everyone else remained shocked.

Solider With The Bone
February 1992

In 1992, Benetton released a terrifying advertisement showcasing photographer Patrick Robert’s image of a Liberian soldier with a Kalashnikov rifle, holding a human thighbone behind his back. The questionable photograph brought up questions about colonialism, racism and cultural poverty.

In 1992, Benetton stirred controversy with an ad that featured a photo of a Mafia killing that had taken place 10 years earlier in Palermo, Italy. The photo by Franco Zecchi was met with resentment throughout Italy…and then came something no one had expected. The daughter of Benedetto Grado, the dead Sicilian in the picture, announced she was going to sue Benetton, asking, “How does my father’s death enter into publicity for sweaters?”

A priest kissing a nun was one of many Benetton advertisements that depicted religious and sexual conflict. The fall 1991 ad campaign of a not-so-platonic kiss between a priest and a nun, both clad in old-fashioned garb, immediately sparked controversy around the world. Benetton stated that the ad was merely “the affirmation of pure human sentiment.”

Benetton’s 1989 campaign for equality between Black and white people caused a strong reaction across North America, but it was an image of a Black woman breastfeeding a white baby that stood out from the rest of the ad campaign. The photograph not only generated controversy, it also became the most-awarded image in Benetton’s advertising history.

In the spring of 1996, Benetton released an advertisement featuring an image of three almost identical “human” hearts (actually pig hearts) with the words ‘WHITE,’ ‘BLACK’ and ‘YELLOW’ as captions. Protesters cried that the photo, which had been taken by Oliviero Toscani, was one of Benetton’s most racist.

More controversy. In 1991, Benetton released an ad that featured a blood-smeared baby still attached to its umbilical cord. Many claimed the image of baby Giusy was one of the most natural things one could see, while others disagreed…and the advertisement became one of the most complained about in the history of advertising.

Therese Frare’s photo of David Kirby’s last moments is one of Benetton’s most haunting advertisements. The photograph of David, with his family at his bedside in the Ohio State University Hospital in May 1990, had already been printed in Life magazine and had won the 1991 World Press Photo Award, but it was Benetton’s use in its 1992 advertising campaign that brought it to the attention of the world media.

In February 2000, Benetton launched its most controversial ad campaign ever. The “We, On Death Row” project included a series of interviews and photographs of 26 real death-row inmates. The photographs appeared in magazines and billboards across the globe, and the interviews appeared in a 90-page magazine supplement. Victim’s rights groups were outraged. The State of Missouri sued Benetton for fraudulent representation in obtaining rights to the inmates, and Sears chose not to stock Benetton products. The backlash was incessant and led to the end of Toscani’s tenure at Benetton.

5 Unconventional Flicks for the Festive Season 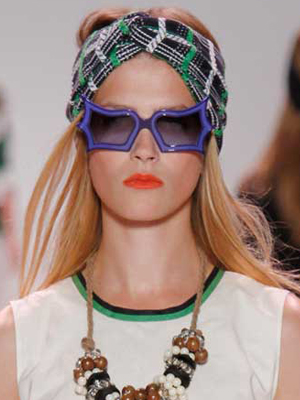 How To Make Your Own ‘Turband’ 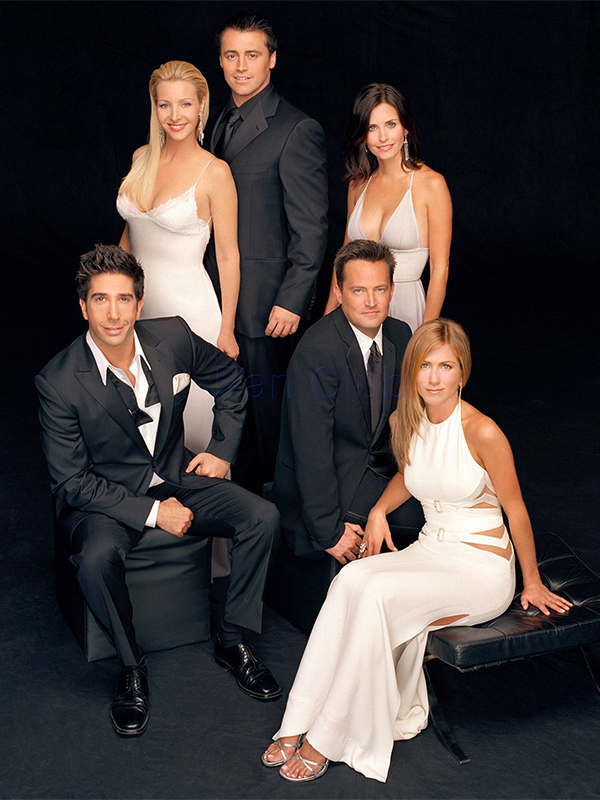 5 TV Shows That Need to Make a Comeback