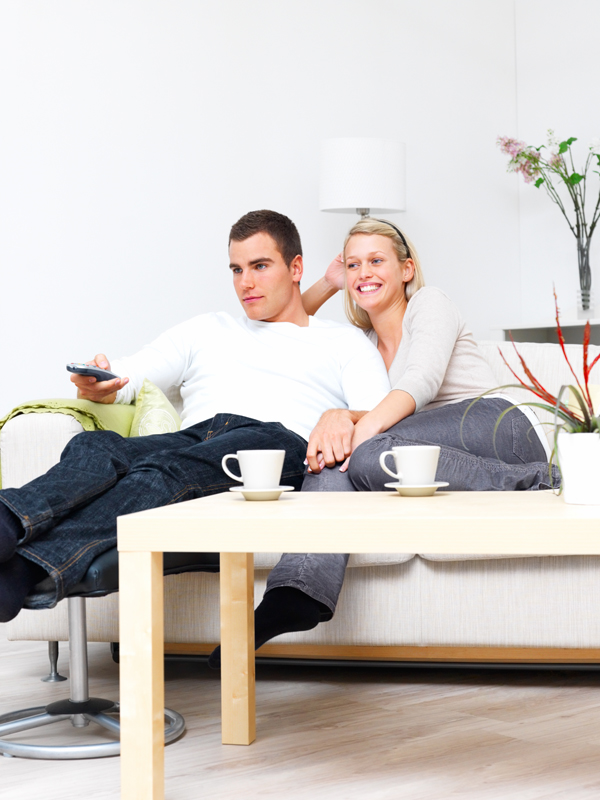 I recently spent a few months living with my boyfriend in a small 500sq foot apartment. It was a temporary measure, as he was moving between cities, but it got me to thinking (albeit) a bit wistfully about things I would only dare to do if I was alone. I don’t mean dancing and flirting in clubs…I mean silly and secret rituals that I do to pamper and relax when I am by myself.

The origin of the term was popularized by an episode of Sex and the City, where Carrie and the girls indulged about what they called ‘secret single behaviors’-things you can only do when you are alone. Carrie liked to stack saltine crackers with jam and eat them standing above her sink, Charlotte liked to poke at her pores in a magnifying mirror. Both of which sound pretty true to my own habits!

But I wondered, what happens when couples live together? How do you keep some of these rituals alive? I asked some of my married and coupled friends and they all agreed a little bit of alone time was necessary to keep some of the secret grooming rituals…well, secret! However, the most common secret single behaviors fell into three broad categories:

Magnifying mirrors, tweezing and waxing seem to be a common ritual for ladies when their men are out. Green clay face-masks, nose pore strips, and hair conditioning treatment masks accompanied with wine and Kelly Clarkson sing-a-longs to be specific. Funny enough, a good friend of mine still gets a bit washroom shy with their significant other around, and likes to leave her faucet running or music on too!

I am guilty of all of the above. When I am alone, I like to watch really bad tv and movies! Nothing is off limits- movie of the weeks, romantic comedies, soap operas, and lots of reality television, fill the Netflix cue. I also like to dance around my apartment to old 90’s pop music- Backstreet Boys (if we want to be specific). And from my survey of friends, thankfully…I’m not the only one!

We’re not talkin’ about a three course or balanced meal. We’re talkin’ about pizza with fries on top, Cheetos sandwiches, a spoonful of jam, and handfuls of cold-cuts! Endless chips, pop, wine, ice-cream and cupcakes also seem to be a popular choice. That’s the reason we call it comfort food, right?

Talking to my friends about this made me realize that we’re not that secretive or singular in our rituals! Embrace the silly grooming, entertainment, and eating! What about you? Do you have any secret single behaviors? 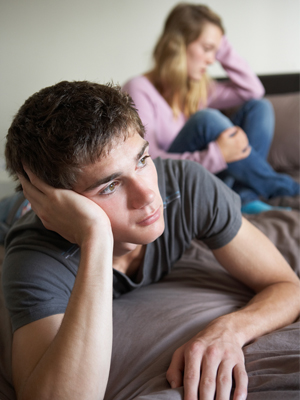 The Art of Setting Boundaries 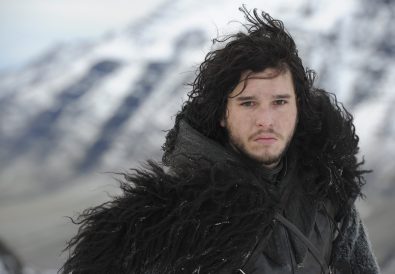 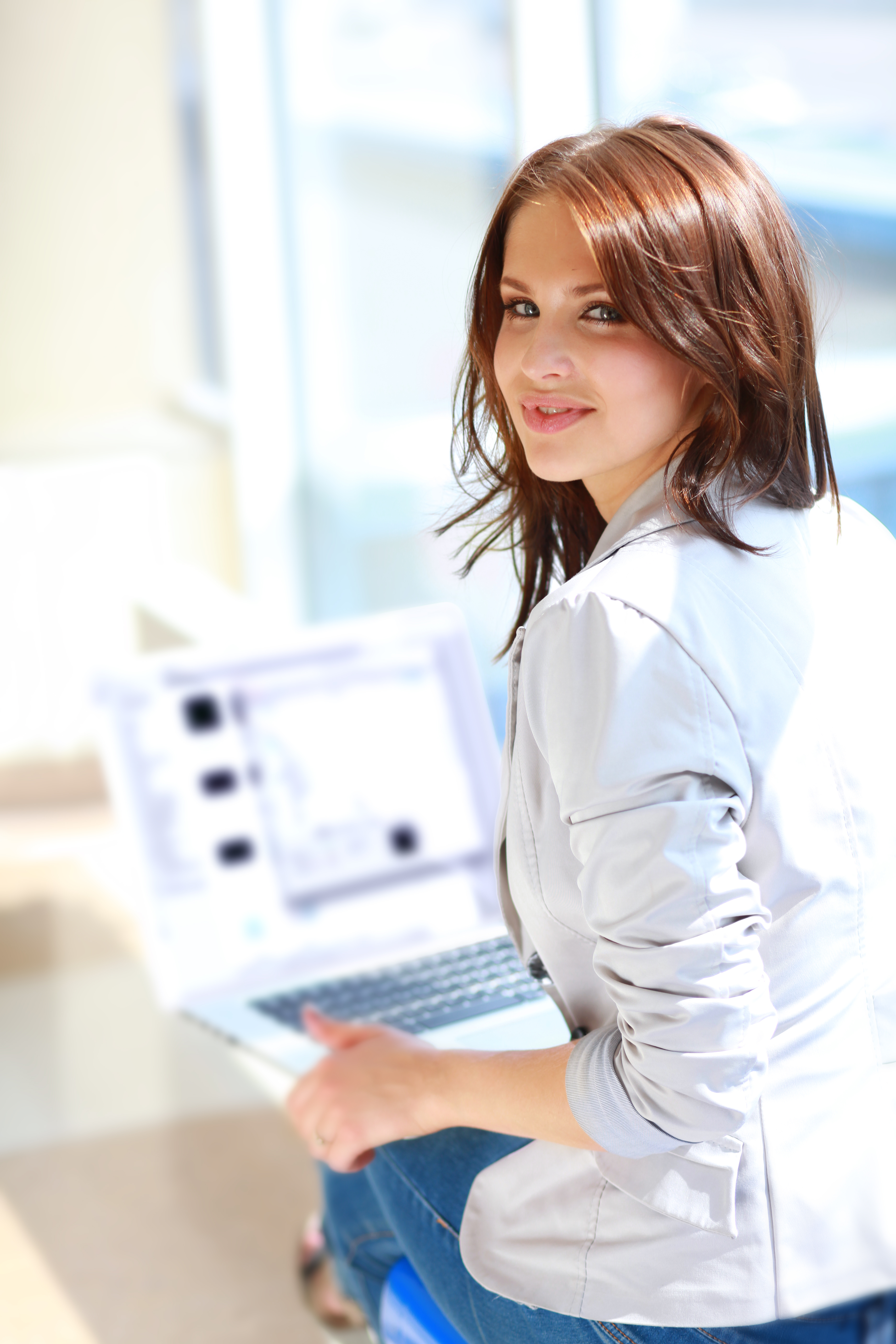 How to Get a Promotion