Dear Average Male: What Does It Mean When He Doesn’t Text for 3 Days?

by Nora McInerny
Relationships
No comments 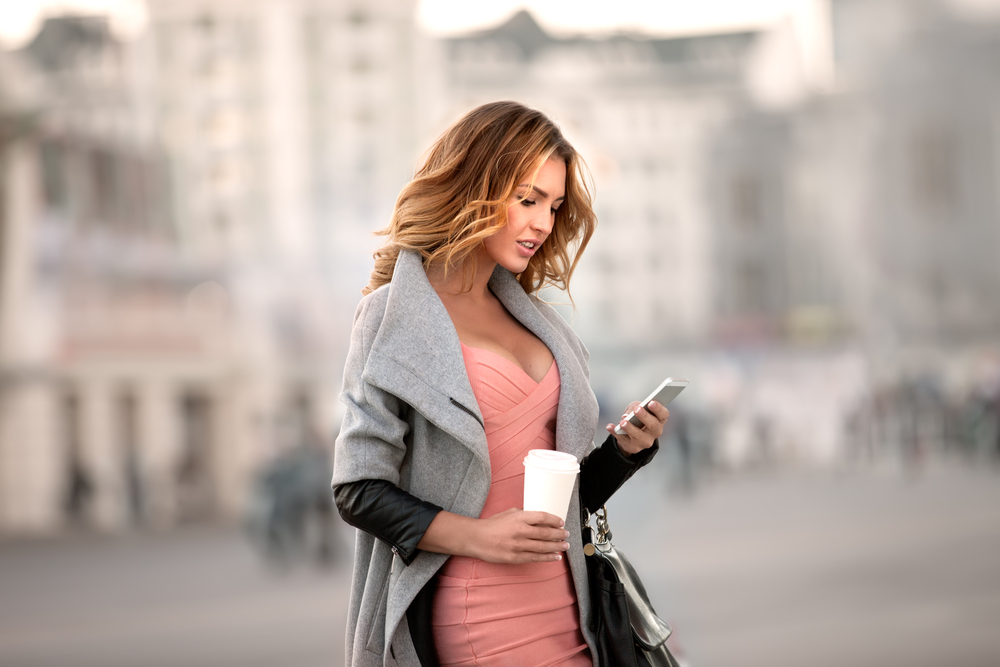 We wanted to know what the average dude has to say about dating. So in today’s post, we turn to Chase, an average dude, to ask: What does it mean if the new guy you’re dating doesn’t text you for three days?

So here’s the deal: you met a guy you really like. It’s nothing serious yet, but you’ve been on a few dates, kissed on the mouth, and typically text back and forth during your work day (ahhhhh the subtle romance of modern courtship). Then one day, he goes silent. Really, really silent. Crickets-in-the-background silent. More days pass. And then: a text! Flirtation! Intrigue! But no explanation of his sudden absence. So, what gives? Here to balance out my exceptionally biased female perspective is Chase, our newest Average Male. Chase is a photographer, Internet connoisseur and rabid consumer of all things cultural. He lives in New York City, duh.

Nora says: This is a tough one, and yes I am speaking from experience(s).
On the one hand, you’ve only been on a few dates, right? It’s not as if you’ve met his mother and picked out your children’s names yet. If the relationship hasn’t really been determined yet, then falling off the face of the Earth is just as fair as it is rude and inconsiderate. On the other hand, if you wouldn’t feel right blowing him off at this point in your courtship, it’s probably because its not the right thing to do. Figure out how you actually feel about this guy: if you’re looking for someone to have fun with and date casually and have zero expectations for a relationship built on trust and respect, then by all means text him back. If you know that you want a guy whose moral compass is a little less wobbly, it’s time to cut this one loose.

Chase, our Average Male says:
While I don’t like to be identified as an average male, I think I know the average male. I was recently with another average male doing an average male activity: having drinks at a bar. I posed this question to him, and he replied, “that guy probably has no social skills and shouldn’t be dating.” I tend to agree. If I’m into a women and I’ve recently met her I’m not going to let three days pass without texting her, especially if we’ve been hitting it off.

I hate to employ the cliché©, but he’s probably just not that into you. There are certain exceptions, such as an immediate death in the family or the loss of a phone (dubious at best, but it does occasionally happen). For me, if I was really into a girl I would probably shoot her a text that read something like “apartment burned down and sister trampled by elephants, drinks next week?” Have all of your text conversations happened at night? He was probably buzzed and wants to hook up with you. If that’s all you’re looking for, go for it. If it’s not, forget it.

If you’ve really been having a good conversation via text and he doesn’t reply, I would give it a one day leeway. Shit happens and people get busy, but if he doesn’t have the time to text you after one day, lose him. 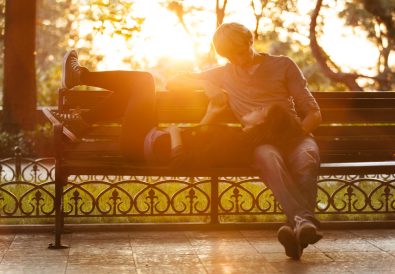