Sex Stories You Dish With Your Girlfriends

We all have stories of a quick romp that we dish to our girlfriends over too much sangria. Whether it was the time he fell asleep in the middle of it, or the guy who narrated every moment of your escapade, sex can sometimes result in a funny anecdote. Here are some of our favourites told by our 29Secrets.com readers.

One-legged Quickie
“One night my boyfriend and I were watching a movie on his couch. We were spooning and he was kissing my neck, I turned around and immediately he scooped me up in a sudden urge to have sex right there and then. I was wearing jeggings and they were just as hard to get off as they are to get on, he was so eager that I rushed to take them off. Once I had managed to remove one leg he was tired of waiting. We ended up having sex with one leg still in my jeggings.

TMI
I had a one-night stand with this gorgeous guy, he had the most amazing body and I was so into him. Problem was, he wouldn’t shut up. From foreplay to finish, he narrated every single moment of the sex. I kept trying to kiss him so that he would stay quiet but he kept on going. Even when we were cuddling afterwards he wanted to talk more and tell me how amazing the sex was. Perhaps it would have been amazing for me too if he would have let me enjoy it minus all the chatter.

Sweet Dreams
My boyfriend and I were on vacation in the Caribbean, we had spent a whole day on the beach and the sun and heat tired us out. Later that night when we went to bed, we started to have sex. Half way through he changed positions and I got on top, after a couple moments I noticed I was the only one putting any effort into it. When I looked down by boyfriend was deep in sleep. Let’s just say that the next morning he got an earful!

Disaster Zone
My boyfriend and I love to fit as many positions into one session of sex as possible. One night, after trying more than you can find in the Kamasutra, we took a look around my bedroom. Nearly everything had fallen off my bookshelf, bedside tables, all the sheets were on the floor. It was as if a tornado had torn through my room. My boyfriend was pretty proud of himself, but I wasn’t so happy since I was the one cleaning it up. 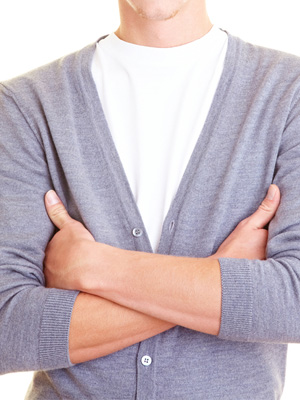 What His Body Language Means 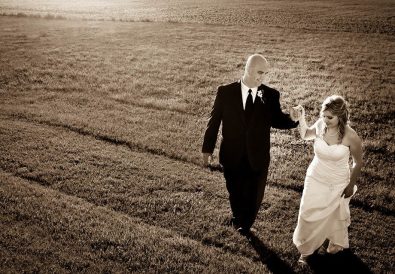