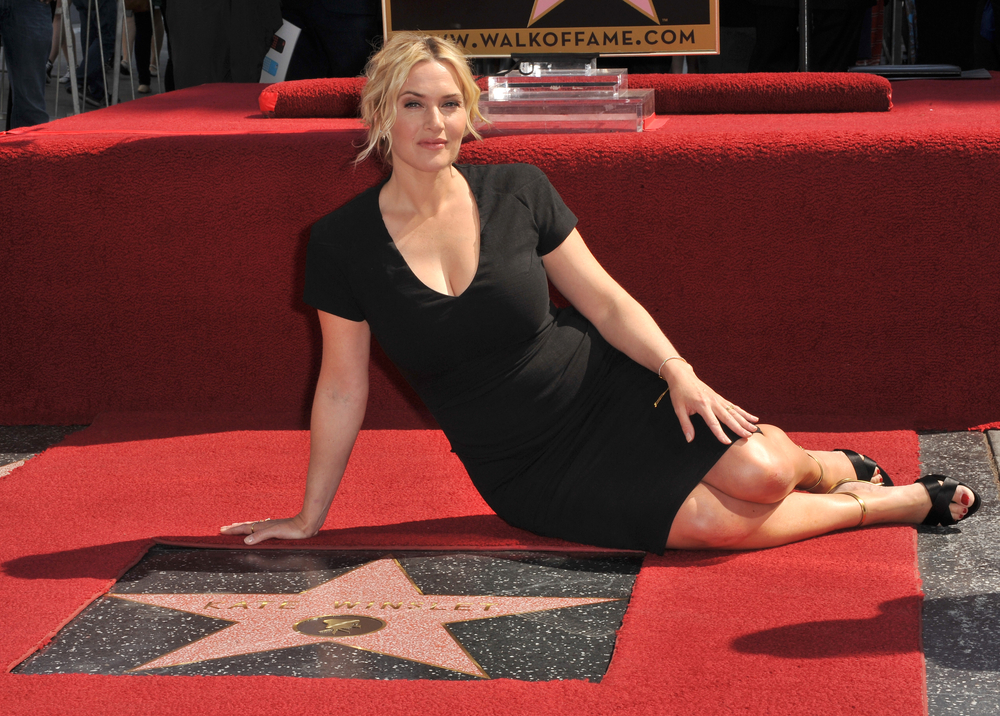 If you, like me, have lived your life nodding in approval to the words of Kate Winslet (at least for the most part), then congratulations to us: we have been correct this whole time. (And if you haven’t, well, here’s your chance.)

In an interview with Bear Grylls in NBC’s “Running Wild With Bear Grylls,” the actress spoke up about her complete lack of positive body image enforcement while growing up.

“When I grew up, I never heard positive reinforcement about body image from any female in my life,” she said. “I only heard negatives. That’s very damaging, because then you’re programmed as a young woman to immediately scrutinize yourself and how you look.”

This is why she’s already begun work with her own daughter — Mia — to do the opposite.

Of course, that’s not to say that if you lack curves that’s a bad thing. Basically, it’s as simple as this: look at what you’ve got and own the shit out of it. Anyone else’s shape on you would look ridiculous. 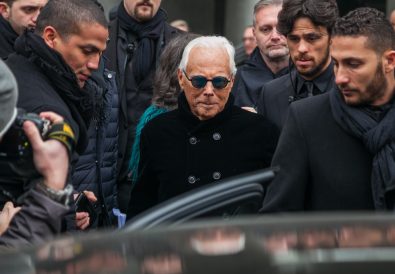