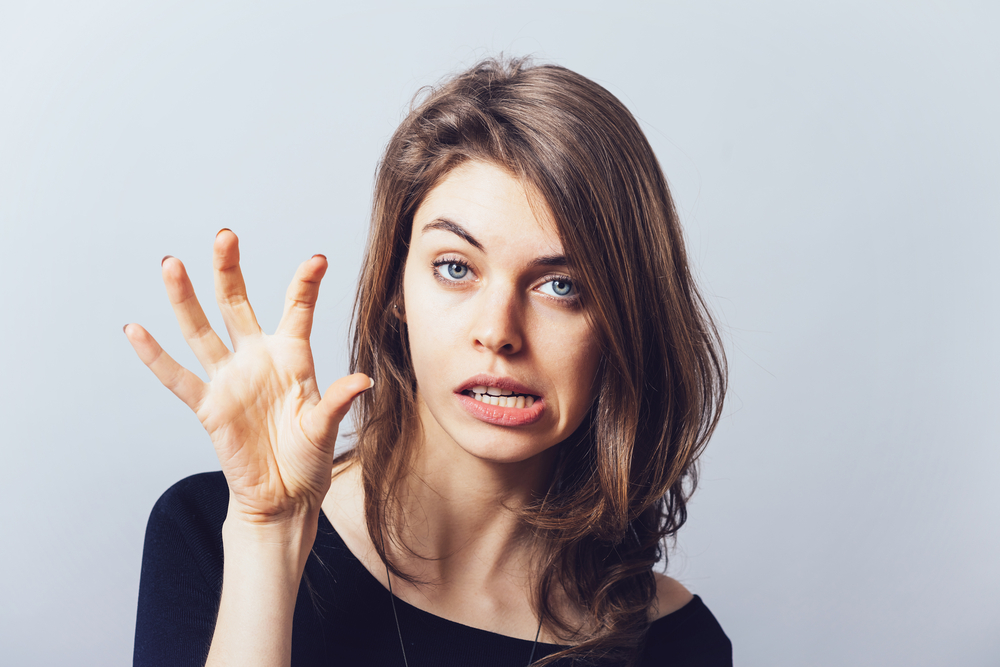 If you’re reading this, it’s too late: I already know that you care about Halloween, and I know that you want to know what I think about it, which is fair because I have Very Important Halloween Ideas.

The truth is, I hate Halloween. Not like, the idea of children going door to door for candy (I’m not a monster), I’m just a very lazy person who is too tired to dress up or be creative in a costume-y context, and would 100% rather just watch Scream and hand out kids whose costumes I can get very psyched about. That’s it, really. I’m very lazy. But that doesn’t mean I haven’t participated in Halloween, or dressed up as an adult, or subsequently buzzkilled the hell out of somebody else’s Halloween because I showed up to a place wearing cat ears and regular clothes. (Although in all fairness, I was at a play, and the friend I was with was going to a legitimate party afterwards.)

So that’s why I offer you this: my rules of Halloween engagement. Foolproof ways to avoid being the worst person at a Halloween party and/or the person everyone feels bummed out around as you stand there in judgement (as I have done). Don’t be like me, is what I’m saying. Which, for the record, is the only time I will advise as such.

1) If invited to a Halloween party, wear a costume. Any costume. Wear a shitty costume if it means you’re wearing a costume. You will look foolish and feel foolish if you’re not in a costume. If you don’t want to wear a costume, don’t go to the party.

2) If in costume at a Halloween party, pretend you care about it. Pretend like you’ve never pretended before. When somebody asks what you are, you say what you are with the zest of a person who LIVES FOR HALLOWEEN, GODDAMN IT. This is your night, for the love of all that is good. Earn your Oscar for pretending to care.

3) Subsequently, only ask someone what they are by pre-cursing it with, “I love your costume! What are you?” If you say “What are you?” in a regular tone, it will be taken as snobbery or sarcastic, and you will be hated by everyone who loves you (while also destroying the spirit of the person you’re talking to).

4) When in doubt, stand by the food. Just stand there. People will talk to you, then they will leave, and you will never be trapped into conversation with a person you don’t like. If you think the conversation is lingering, pick up a plate and make a comment about the shrimp and stuff a bunch in your mouth so that whoever keeps talking to you will feel weird about who you are as a person and then walk away.

5) Are there Halloween games? I know. Terrible. But listen to me: you participate. PARTICIPATE SO YOU DON’T LOOK LIKE A TOTAL DICK. Or, if you are hell-bent against participating, offer to take photos of other people participating so you have a purpose and nobody will ask you to try and bob for apples a.k.a. the modern-day equivalent of licking a bacteria-ridden subway pole.

6) Do not point out that bobbing for apples is the equivalent of licking a subway pole.

7) Allow only enthusiasm to spew from your mouth. Everything looks amazing. The party is amazing. Everyone’s costumes are so great. The food is delicious. You love parties. Halloween is your holiday. Aren’t pumpkins fantastic? Candy is cool! LOOK AT YOU, YOU LOOK FANTASTIC, DON’T TELL ME — LET ME GUESS. WHO ARE YOU DRESSED UP AS?

8) Do not over-drink because it is impossible to conceal cynicism while three drinks in. I know this sounds improbable, but I’ve seen it happen, and it’s terrible.

9) Find the room with the scary movie and just . . . be there. Go to the room. Has it been 15 minutes and you want only an escape? The movie room is for you. Park in front of the original Dracula and whenever anybody new comes in, talk as much about the cinematography as you can so that they’re instantly bored and leave you alone. Every 20 minutes, leave the room, walk once around the party, smiling, then go back. Try and bring the shrimp ring with you.

10) Ghost. Not the costume, but the exit. Nobody needs you to make your rounds unless this is actually your party and you’re kicking everybody out. If not, good night and good luck. You’ve lived to see another Halloween. 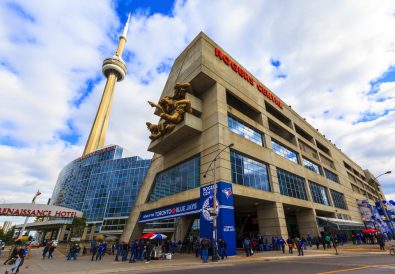