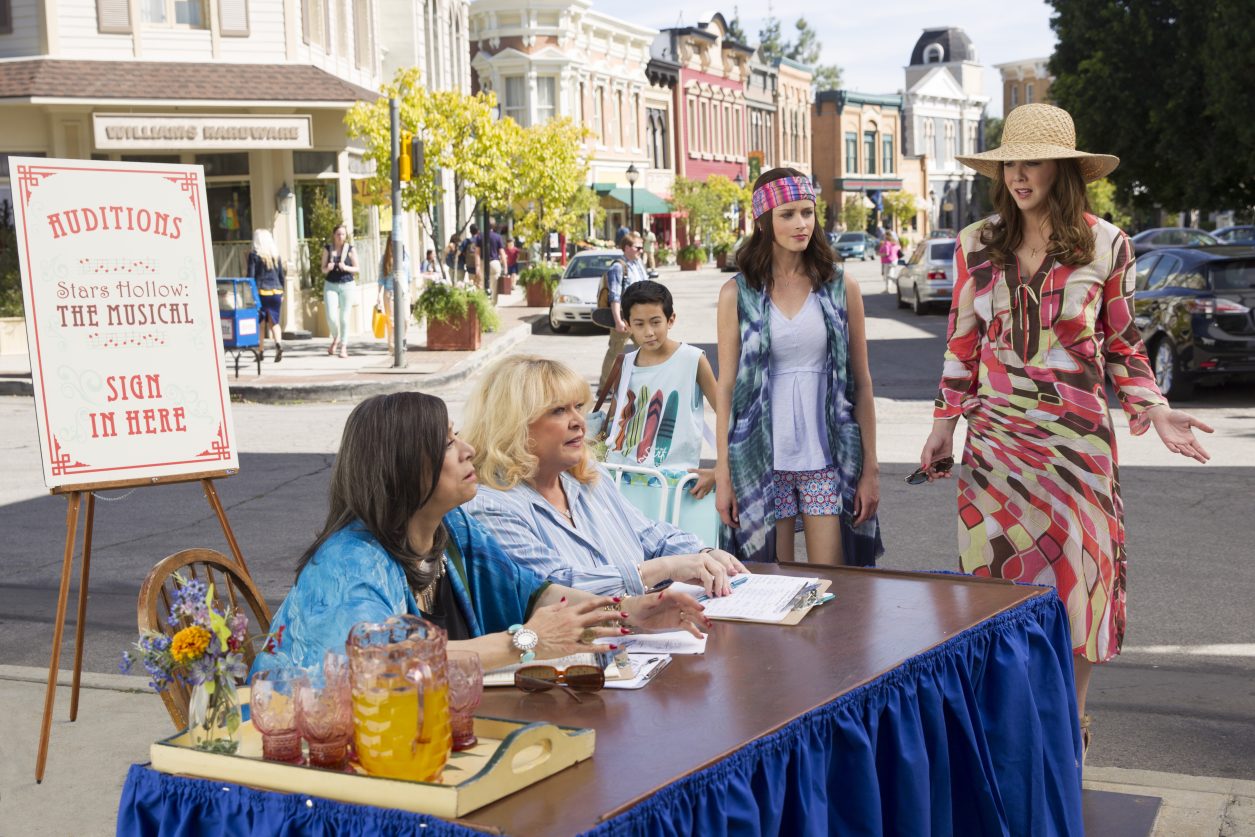 You guys, in case you haven’t heard, there’s a Gilmore Girls revival happening over at Netflix. I mean, it’s coming anyway. It’s something we’ve all been dreaming of since that awful seventh season–but at the same time it’s something I’m dreading.

I watch Gilmore Girls a fair amount–I’ve definitely written about my excessive bingeing several times. It’s one of the few shows that I can have on in the background while I cook, work, whatever and I still find it funny even after re-watching the show in its entirety for the fourth time. BUT, the news of the revival is driving me crazy.

I’m one of those people who loves spoilers. I like knowing what I’m getting myself into, knowing what to expect. It drives my friends, family and fiancé© absolutely mad because I’m probably the worst person to watch a show or movie with–especially if you’ve seen it already and I haven’t.

A huge part of me wants to know exactly what’s going to happen, but the other part of me doesn’t want to ruin it. I mean, we had to wait a week for new episodes to come on air on cable on TV (remember that thing?). At the same time, every time I read a new bit of revival news, my heart sinks just a little bit more because I know (and I know you know) that it’s just not going to be the same. It’ll be good, sure, but, like every other revival before it, it’s just not going to be the same.

I was talking with a friend and she (being the smart woman that she is) is avoiding all details like the plague because she wants to see it for herself. But, unlike me, she’s a wildly patient person and can wait for some unidentified date to watch. I, obviously, cannot, which is why I’ve read every tweet, article, news piece, opinion piece, etc. on the subject.

Already the details have made me grumpy. I hate the idea that Rory didn’t go on to work for the New York Times or something (though we don’t know that she didn’t, I guess). I wish I hadn’t read that. I wish I’d just waited to watch it like everyone else. Hearing the details have made me absolutely crazy. I’m an emotional basketcase speculating (AND WE DON’T EVEN HAVE A RELEASE DATE YET!). I feel crazier than when I watch that episode when Rory and Dean finally hook up in season four (I’m almost at that episode again and I’m already cringing). I can’t watch, but I can’t look away.

So, from here on out, I’m going to avoid all spoilers and details. At least until they release new ones. 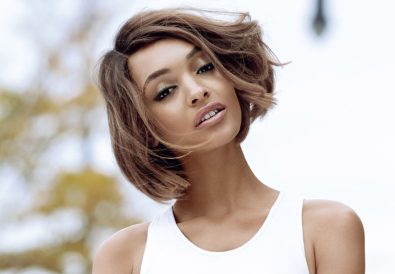 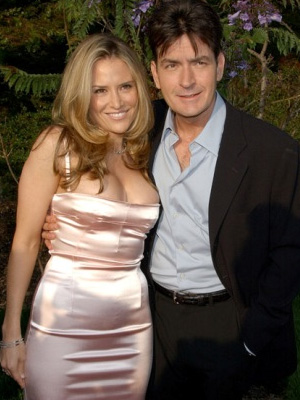