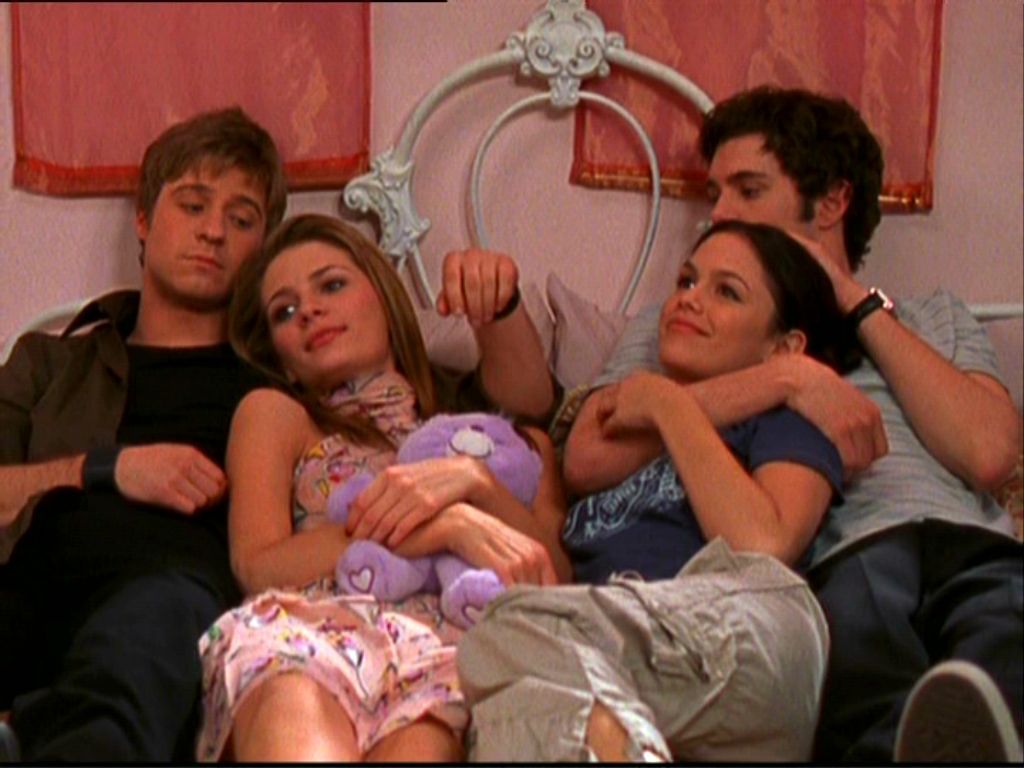 It’s Sunday, which means that you’ll probably spend a portion of the day streaming your favourite show. Whether it’s new addition to the roster or re-watching an old fave for the millionth time, it’s always a way to pass some time and kick productivity to the curb. But, for the past few years there have been some very important shows of our youth missing from the Netflix repertoire, so we’ve decided to point them out to further increase your longing and nostalgia. 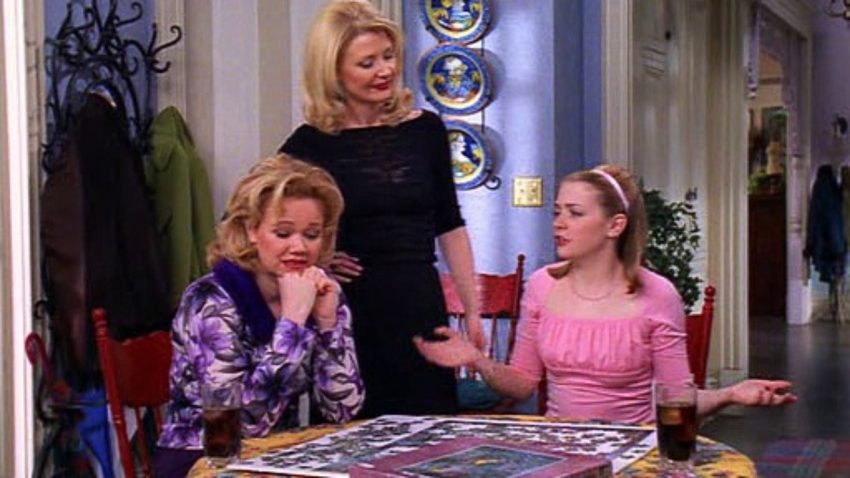 As if you wouldn’t watch this show if it came on to Netflix. This morning Timehop Abe (if you don’t know who this is, I bequeath you to download the app and find out) told me that 13 years ago Sabrina rode off with Harvey instead of marrying Aaron in the series finale. 13 years guys. That’s a lot of time for Netflix to figure it out and get this show back into our streaming graces. Until then, we’ll just look at gifs of Salem, because he really did just get us. 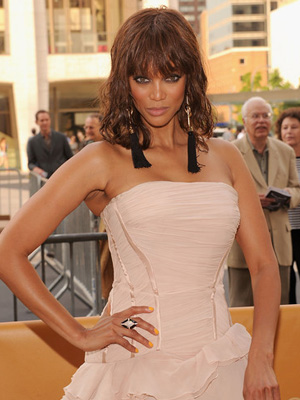 Tyra Banks is a Bestselling Author 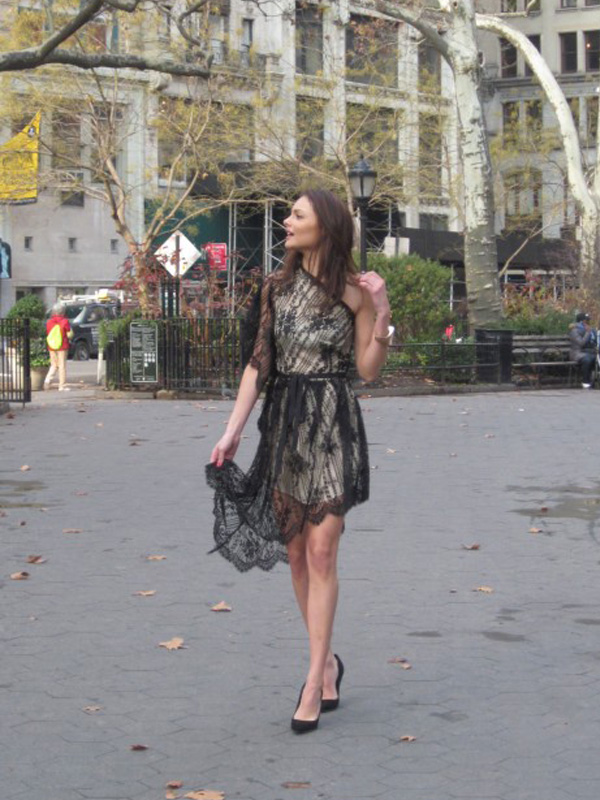