It's Sunday, which means that you'll probably spend a portion of the day streaming your favourite show. Whether it's new addition to the roster or re-watching an old fave for the millionth time, it's always a way to pass some time and kick productivity to the curb. But, for the past few years there have been some very important shows of our youth missing from the Netflix repertoire, so we've decided to point them out to further increase your longing and nostalgia. 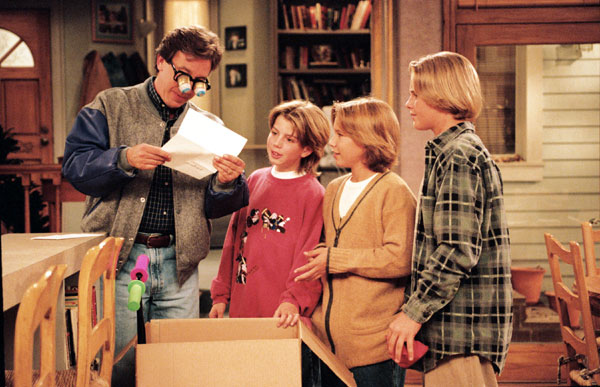 I grew up on this show. It saddens me on a near-daily basis that it STILL isn’t on Netflix, though I’ve tweeted them a number of times (true story) and will probably do it again later when I sit down to find something to watch. Not just for the three-named heartthrobs of our ’90s daydreams, but also for the good, wholesome family fun. Because there are few things funnier than the patriarch of a family being the laughing butt of a joke.