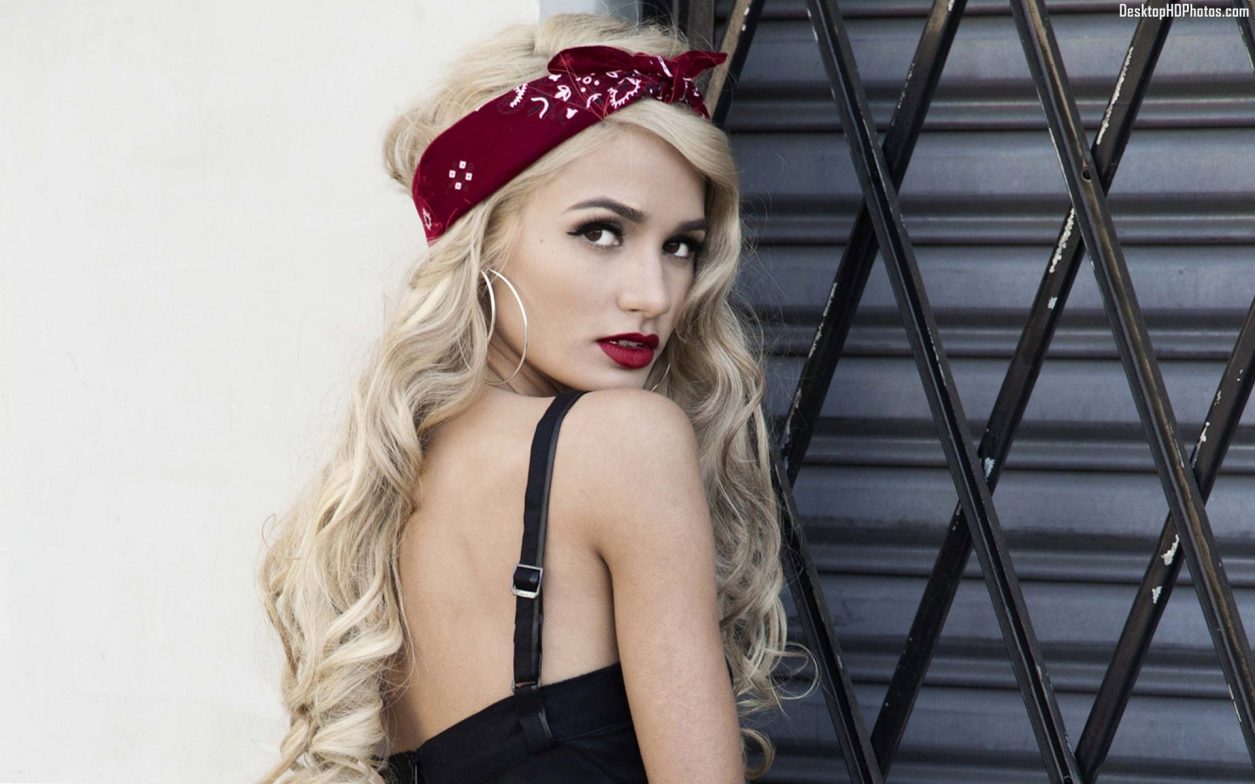 Well here’s something cool and exciting: Madonna has named 19-year-old Pia Mia as the new fashion director of Material Girl.

Also crowned the face of the brand, the social media star is Material Girl’s first-ever “fashion director,” arguably increasing the label’s relevance among younger shoppers (and also I guess us, who are currently writing about it).

“Her creativity, confidence, and unique sense of style make her a perfect addition to the brand,” Madonna told WWD.

“The fact that Madonna chose me to do this literally makes me die,” said Perez.

Pia Mia’s first Material Girl ads will air in July (she’s shooting them now), and the brand has also collaborated with StyleHaul to produce a six-episode digital docu-series about Perez’s life — which she’s also helping to executive produce. The series will also give us a glimpse into the fashion director’s new reality, having taped segments in meetings in New York and on set in California, and the trailer will air at the Newfronts on May 10.

“We think Pia will bring her distinctive perspective to the clothing as well as the overall voice of the brand,” Preeti Singh, senior director of marketing of women’s at Iconix said. “Lending both her fashion and social influence will only bring fresh energy and elevate brand recognition, but as a vested ambassador for Material Girl, she has already proven her passion to see this partnership be a success.”

And why wouldn’t it be? The collection, aimed at 16-24-year-olds, is the ideal audience for somebody like Perez whose digital reach extends into the millions. Plus, her style is interesting and exciting — because if today’s teens and 20-somethings are anything, it isn’t boring.

“Growing up in Guam, there weren’t too many places to shop, so I had to be really creative,” Perez described. “I’d just go into my parents’ and sisters’ closets and cut things up and put them back together. Now, even when I work with stylists, it’s never like they are picking my outfits for me. I won’t wear something just because someone told me to wear it.”

The campaign is slated to last for 16 months, and as mentioned, will start in July. Cool! 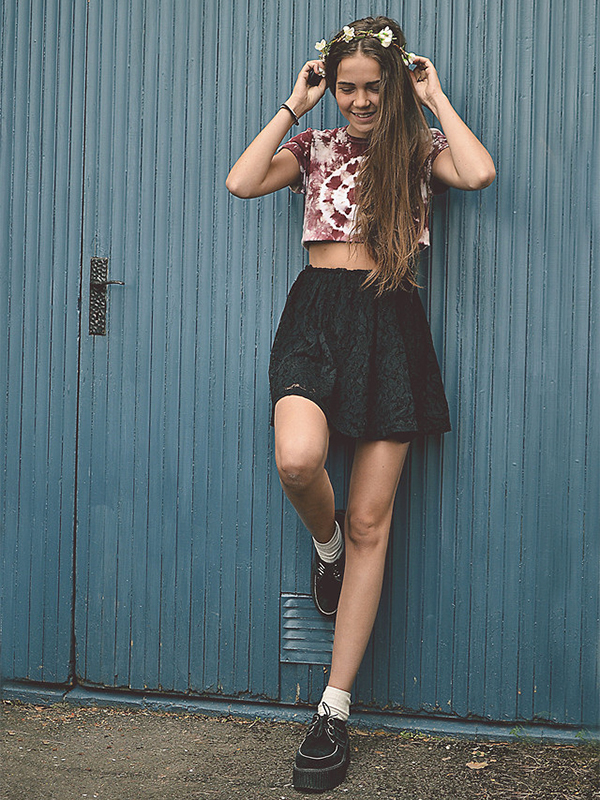 5 Style Inspirations from the 90s 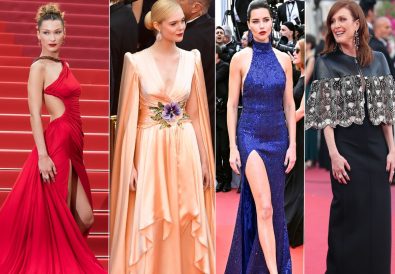