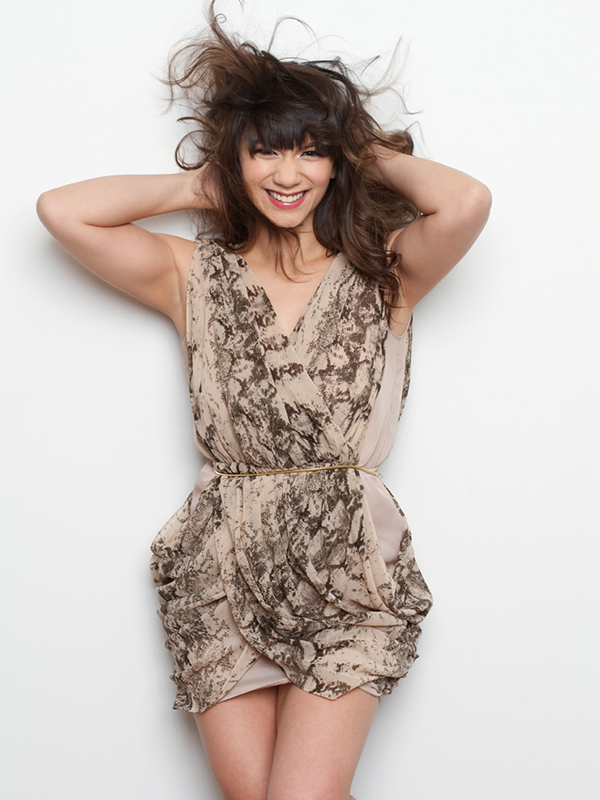 It’s not everyday you get a chance to talk with one of Canada’s biggest up and coming celebrities. But I did and it was with no one other than singer-actress Cory Lee. With her longtime successful acting gig as sophisticated and seductive teacher Miss Oh on the long running television Canadian cult classic, Degrassi: The Next Generation, and the recent release of her new sophomore album, Hot Pink Heart “ Part One, the unofficial Canadian sweetheart shares with me her experience working on her new album, swaps some coveted personal beauty secrets, describes her personal style in three words and expresses her passion to be successful in the music and acting industry, all while staying completely humble and happy. Yes, she might just become your new celebrity girl-crush too.

29: What has the experience been producing, recording and now releasing your sophomore effort [Hot Pink Heart]?

CL: Wow, I mean I can talk for days about it but at the end of the day I’m really happy with the songs. I definitely feel like this album represents me than anything else I’ve ever done. I got to write with some amazing songwriters. I recorded some songs in New York, I did “Cruel Intentions” in Vancouver and then I did the rest in Toronto. Music is the love of my life. Its what propels me further, its my passion, its my husband and I’m just really happy to be back here, promoting an album. I love the album. I definitely think it’s a good indication of who I am, what I’ve done in the last couple years and how I’m feeling and things I’ve gone through. I’m super pumped for it!

29: How does it differ from your debut album?

CL: I feel like the Cory Lee who made that first album and the Cory Lee that made this album, I wouldn’t even compare them. I was just finding my way around the studio the first one, just being pumped to do whatever and just to write songs whatever they may be and the Naughty song just kind of took over. This [album] I definitely thought represented me and I did it well rounded. I wanted a bunch of up tempos but then I also wanted an awesome ballad on each part and a few mid tempos and so I’m really happy with the varying levels. I kind of compare an awesome album to a dinner. You just don’t want meat and potatoes (well, some people do) but maybe some salad would be good, maybe some ice cream at the end. It all kind-of works together to make an awesome experience and that’s definitely what I set out to do this time.

29: Was there an evolution of your personality and how you produce music with this album?

CL: I would say all of the above. Like I definitely think I’ve grown as a person and as a songwriter and I definitely now know a lot more about the elements involved in making a record and putting it out, so I’ve definitely grown on the business side as well. It’s a hat I don’t necessarily like wearing but its essential to a successful album so I’ve definitely learned a lot in that area, which I think is very useful. I’ve evolved in every way.

29: Your single, Cruel Intentions is bold, sexy “ very sexy “and it’s a very catchy song. Would you say this song reflects you (or an alter ego) and how you feel confident about yourself in the music industry?

CL: I guess when you say alter ego I don’t walk around as Cory Lee all the time, you definitely have to keep who you were from ever inside and get back to that and you know recharge your batteries. The music industry is a hard world. You have to have a thick skin so I definitely feel sometimes like Cory Lee is an extension of myself. I definitely think Cruel Intentions is Cory Lee going out to a club, feeling confident about her.

CL: I love Degrassi! I love everyone on it. I love the crew. I love the production company. I did another show with the same production company called Instant Star and that was really what put me on the map, acting wise. It’s a family over there. It’s a well-tuned machine. They know what they’re doing and everyone is awesome. All the kids are so good too. I could talk forever about Degrassi “ I love it. I’m blessed “ I’ve already done three seasons on the show. That’s three years. That’s seriously amazing.

29: Would you say you’re like your character Miss Oh in some ways? 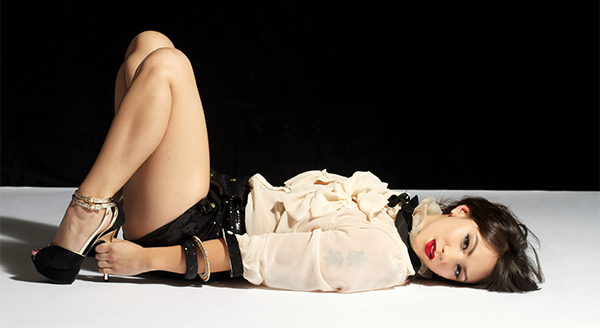 29: What type of foundation do you use?

CL: I mix two things together “ actually three things. My skin is actually acne-prone and oily, which is my skin type, so I can’t use a lot of heavy creams and heavy foundations so I usually mix together a Make Up Forever concealer with a MAC foundation with a little bit (especially in the winter) of gel moisturizer. I mix it all together so its kind of like a tinted moisturizer and then I use MAC Studio Fix, which is like a tried and true staple.

29: Do you have a daily beauty regime that you do in the morning or when going out somewhere special?

CL: I do love my bronzers. I love mascara. It’s like you just put on a little bronzer, mascara, a little lipgloss and you’re good to go.

29: Do you have a beauty secret that you cannot live without?

CL: One of the things that I always, always do is wash my face in the morning and the night. I think that is essential. It sounds so basic but it’s really essential. Like I said I have oily skin but its also sensitive so I just straight up use Cetaphil. It’s great for sensitive skin or if you have like problem skin. It’s just really light and easy and I really like it.

29: How would you describe your own personal style?

CL: I would just say edgy, sexy-hipster. I definitely like some weird clothes sometimes, like I’m definitely drawn to interesting shapes and patterns and designs and I love mixing and matching too – low-end and high-end “ I think that is awesome.

29: Do you have a favourite designer or retailer?

CL: I have so many! My favourite shoes are Jeffery Campbell- hands down. I love Jeffery Campbell so much that its hurts. I also really love Aritzia. Artzia makes me very happy! [I like] TOPSHOP and the fact that Toronto now has a flagship store and opening another flagship store on Queen Street. I love Urban Outfitters and then obviously like every other fashionista I do love my Holt Renfrew. I am also a bargain hunter. I love finding like a designer something for half the price. When I have the free time I will drive up to Vaughan Mills and peruse the Holt Renfrew Last Call.  I’ve gotten Michael Kors suede boots for $80 and they were originally almost $300! I was like O.M.G! I’m totally a fashion addict. Everyone knows I’m a shopaholic and I love fashion blogs, I love shopping online. I also love Kensington Market. I’ve gotten great vintage coats. I got an awesome vintage leather jacket there not that long ago. So awesome and the price is so good.

CL: Shoes. I feel like I just get one awesome good bag a season. But you can’t do that with shoes! You’ve got to have a few. I do really like a bags and shoes.

CL: I feel like there are many sides and there are many hats that I wear and you can’t obviously do every hat all the time. I just try and be the best that I can be and its tough and sometimes certain things aren’t getting as focused on as I would like them to but I’m only person, you know? I have my home life person, I’ve got like my artist-singer person, I got my actor person and then I have business Cory, which is essential to have that side of everything as well and its tough when you’re a performer and artist and you just want to be creative all the time. You’re like I don’t want to deal with this contract or talk about this percentages, or whatever. But you have to and its essential, its essential to know what you’re doing and how you’re doing it and what you’re going to get in the end.

29: Does that idea of essentialism drive you “ that you’ll achieve what you want in the end?

CL: I definitely committed myself and my time to really promote the album, both the first half and the next half, which will be out early next year. We’ve already shot a video for lead single for the part two. I’m focusing on acting and doing everything I’m doing on a bigger scale and being happy and just enjoying life. At the end of the day that’s what matters more. 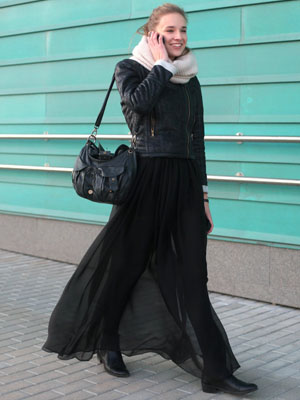 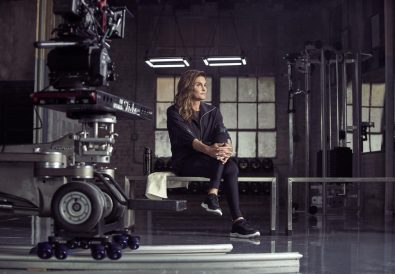