Bruce McArthur, True Crime, and What We Zero In On 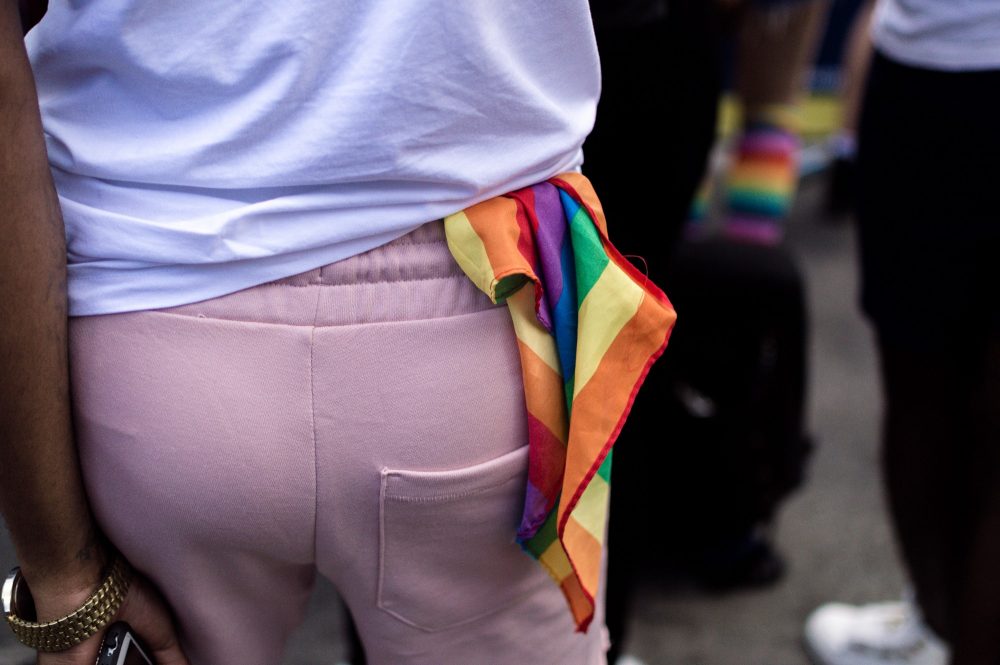 Over the last couple of days, developments have been made in the Bruce McArthur case. Namely, that more remains of his alleged victims have been found following a search of his property and the area surrounding it. Which, understandably, is being reported in detail, along with as much information as possible about the 66-year-old suspect. And that’s understandable in its own right: a man like McArthur (allegedly) commits a series of atrocities and, like the psychopathic predecessors before him, he will be perceived as fascinating. We will want to understand him, analyze him, and try to figure out how he could do what he’s said to have done, all while reconciling the way he was perceived and the monster he was and is. But the danger with our armchair detective tendencies is that in cases like these, we tend to forget that in over-indulging in details about the accused, we’re doing a massive disservice to the victims. Most of the time, we don’t even remember their names.

I’ve written about my fixation with true crime before, using the arrest of the Golden State Killer to explain why reading about the worst and most horrifying case scenarios create an illusion of control; that in trying to “understand,” we tell ourselves that we can out-maneuver predators, as if controlling our fate was that easy. But there’s a difference between taking as much time to acknowledge the victims as we do the behaviour and actions of the offender who killed them through revisited cases and fixating on how friendly an (alleged) killer seemed before he was exposed as a monster. As of now, it’s Bruce McArthur’s name we see trending on Twitter; the details of his life being splashed across news reports and eye witness accounts that paint him as a man everyone was so surprised to learn was capable of serious atrocities. And, sure, okay, let’s digest it. Let’s digest that for the umpteenth time, a man masked himself as harmless and nice and whatever-generic-term-we-reserve-for-people-we-don’t-know-that-well, and remind ourselves that often, we don’t know the people we’re surrounded by. But then, after that, we need to turn the page.

When it comes to ongoing investigations (and this one in particular), we’re still being inundated with horror. McArthur’s crimes have shed light on the ease in which killers can strike, but it’s also forced us to examine the way the LGTBQ+ community was being targeted and, despite repeated warnings, the police didn’t really seem to care. It’s forced us to re-examine the way we believe serial killers tend to function and whom they target. And it’s reminding us that the actions of a killer affect his victims, the victim’s families, their friends, their communities, and, and, and. McArthur isn’t the entire story. Instead, there are eight (so far) separate stories that came to unfair and cruel ends at the hands of a man who hunted them. And as those subscribing to those stories, it’s up to us to remember that when we talk about victims, we are talking about people. And those people deserve to be more than a line in the story of a madman.

So how do we do that? Are we supposed to stop reading the news? Paying attention? Of course not. But we can do all of the above while still doing our due diligence. That when talking about this particular part of Toronto’s history, we remember that it isn’t fodder for party talk, but the reason eight people aren’t alive. We learn and remember names. We don’t share photos unnecessarily (one in particular), or accent details for the sake of seeming interesting. Instead, we use this case as a jump-off point for bigger discussions about how and why this happened and for so long, and we stop acting surprised to find out that the man responsible seemed so normal. (Breaking news: most serial killers “seem normal.” That’s how they tend to act for so long.) You can still participate in discourse without sensationalizing the wrong parts of a case. It’s normal and expected to want to “understand” murderers. But there is a difference between trying to understand and using what we learn to completely ignore that at the centre of true crime are human beings. 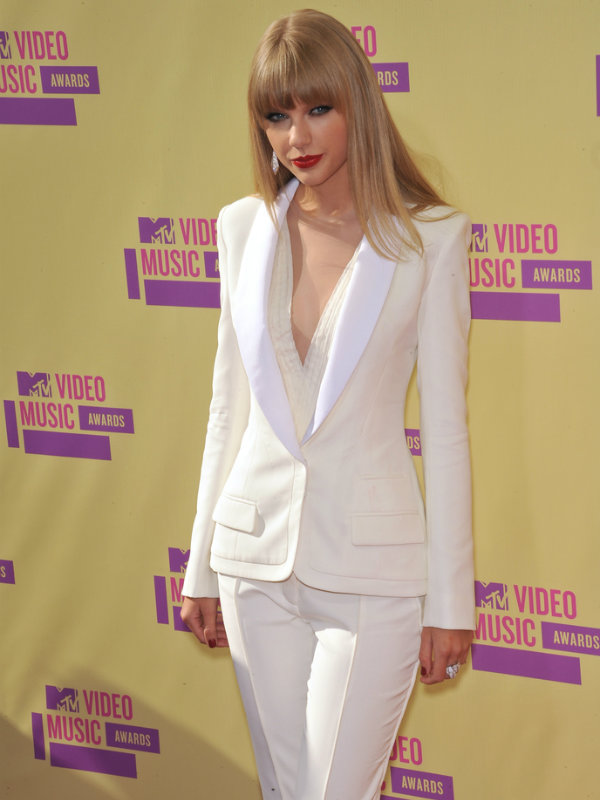 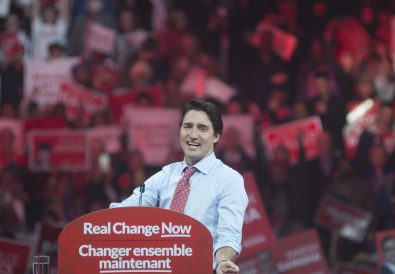