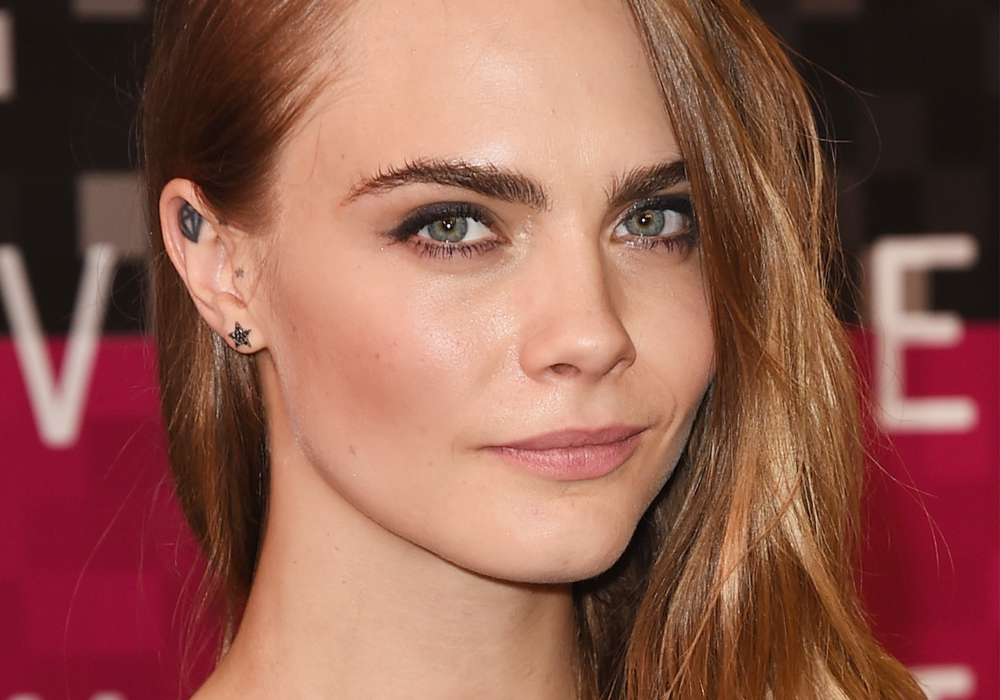 The news should come as no surprise, given both Cara and the brand’s London roots, plus Cara’s cool-girl M.O., yet it seems like such a perfect pairing we can’t help but wonder what took the collaboration so long. Cara’s post as Rimmel London’s brand ambassador follows a line of other Londoners, like Kate Moss and Rita Ora, though we’re just hoping for a campaign collaboration with all three. Can we make that happen, Rimmel?

ICYMI, Cara has also done campaigns with big brands like Chanel, Fendi, Tom Ford, Alexander Wang and Zara, plus was named the face of YSL Beauté© last year. While YSL is all well and good, Rimmel London seems like more of a fit for a super-cool chick that entirely epitomizes the “London look,” no?

To kick off the partnership, a press conference will be held this Friday, April 15 and Cara will even be answering some of her favourite questions on Snapchat (FYI, you can follow her on Snapchat under the name caradevilqueen). Because it is 2016, after all, and Snapchat is the new way to do press conferences (keeping this in my for my own future presidency).

We just hope this means more Rimmel London brow products in our future. 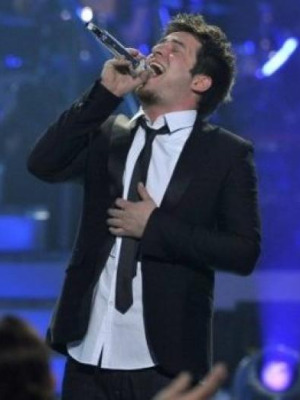 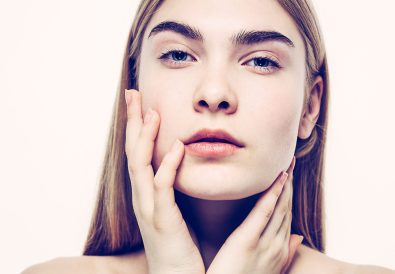