Are Zac Efron and Taylor Swift an Item? 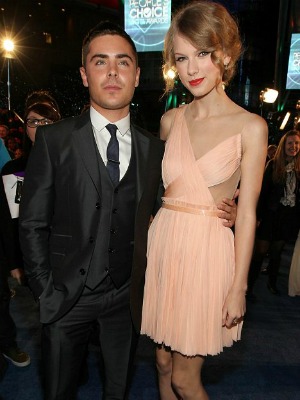 Now that Vanessa Hudgens has moved on to her new beau, Austin Butler, it might be time for Zac Efron to do the very same thing. He was seen out on a dinner date with Taylor Swift, and on-lookers say the two definitely got their flirt on.

Dining at Place, an Italian restaurant in LA, Efron and Swift sat at a corner table on the patio. They “were deep in conversation and very giggly,” an on-looker said.

However, we might just be jumping the gun here. Efron and Swift both star in Dr. Seuss’ The Lorax together and were in town for a press junket. After their work was done, sources say they simply decided to grab some grub together, end of story.

“They were in L.A. doing press stuff together, and after they were done, they decided to grab dinner, a source said.

Another friend of the pair says they are on totally different wavelengths, even though Taylor thinks Zac is cute.

Swift has had her fair share of heartache over the years and claims that her upcoming album will be all about yet another guy (surprise, surprise).

There’s just been this earth-shattering, not recent, but absolute crash-and-burn heartbreak, she said. And that will turn out to be what the next album is about.

She may very well be talking about her short-lived relationship with Jake Gyllenhaal at the end of 2010. But perhaps Efron, a guy who we know is stable and can handle a serious relationship, is exactly what Swift needs.

Do you think Efron and Swift should be more than just friends? 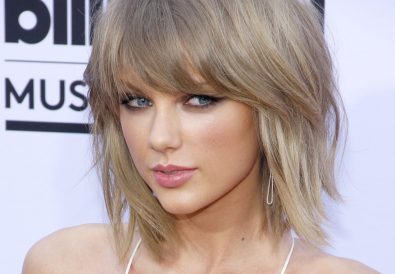 Taylor Swift is Suing a Radio DJ for Allegedly Groping Her 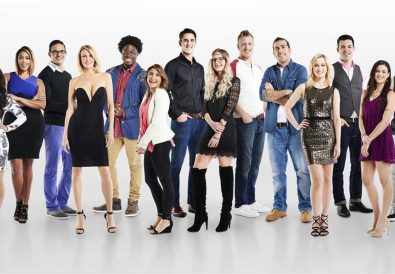 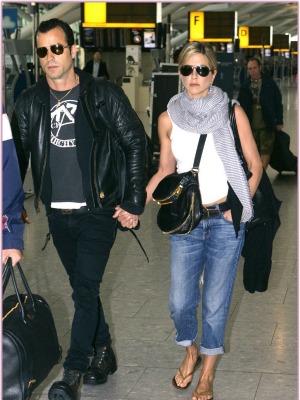 Jennifer Aniston and Justin Theroux are Getting Hot and Heavy