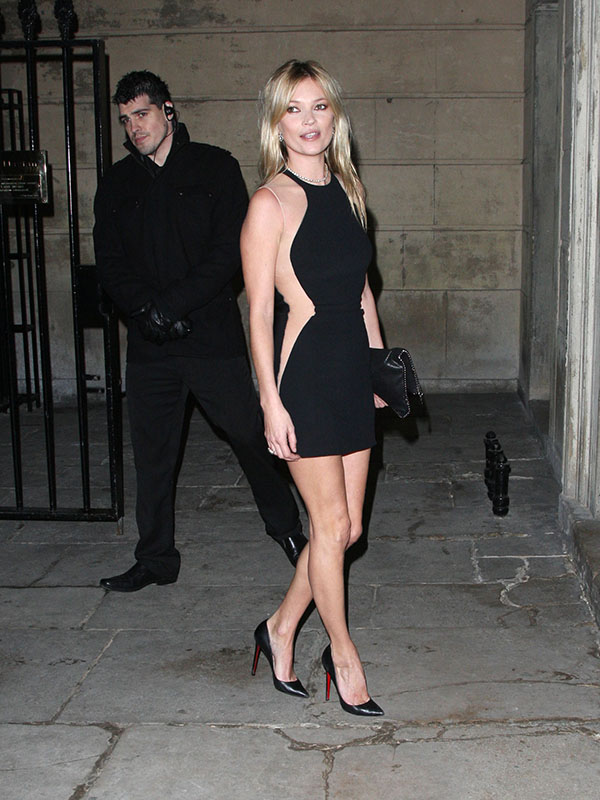 Certain women reach iconic status with their unique fashion choices, admirable confidence and flawless senses of style.  Often, these ladies become timeless, dazzling the public ages after their hey-day and inspiring fashion for years to come.  The following are four of the top fashion icons of the 20 and 21st centuries who have helped shape the industry, set trends and provided inspiration for generations of young fashionistas. 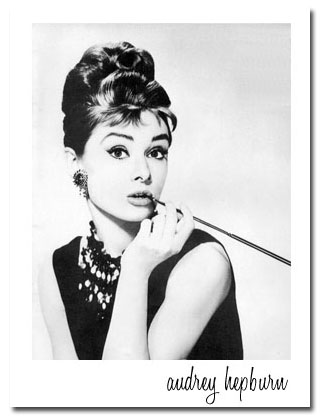 Since her role in Roman Holiday, Audrey Hepburn has captured the eyes of the industry as she dazzled both on film and the red carpet.  Following her famous turn as Holly Golightly in Breakfast at Tiffany’s, the then 32-year-old created a look that continues to influence women today.

In addition to the “little black dress”, Ms. Hepburn was also responsible for the skinny cropped pants that began gracing store shelves in 2007, becoming synonymous with “classic” while women of all ages continue to celebrate the talented actress with fringe bangs and ballet flats. 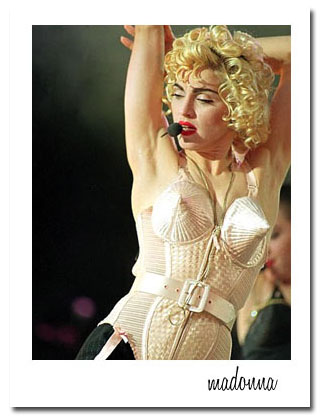 Regardless of her religious convictions, man of the hour or questionable pop album, Madge has always been a fashion chameleon and made fashion headlines – whether due to her million bangles, cone bra or Henna tattoos. However, in addition to her position on various best and worst lists, Madonna has succeeded in maintaining the confidence vital to solidifying icon status.

With her nonchalant yet in-your-face demeanour, she drove women to stores in droves who did everything from layer their skirts to don various floral prints (following her English Roses phase). 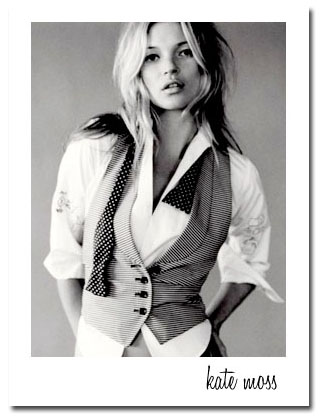 Perhaps the most influential icon of both the 90s and 2000s, Kate Moss introduced minimalist-bohemian chic at its finest, showcasing everything from slip dresses to short-shorts – with an incredible strut to boot.

Bringing Calvin Klein to the forefront, Ms. Moss’ ability to capture both trends and troubled rock stars has been mimicked since her debut on the catwalk.

Though she’s come under scrutiny for her waifish figure and scandalous personal life, her fashion influence cannot be denied – proven by her 300-plus magazine covers and her $5 million a year advertising campaigns. Though a prevalent actress in the 1980s, it wasn’t until taking on the role of Carrie Bradshaw did Sarah Jessica Parker became a fashion force to be reckoned with.  Draped in couture from day one, both Carrie and SJP’s fanbase grew as the actress was watched on the streets and red carpet for fashion’s latest “thing”.

Proving fashion isn’t limited to teens and twenty-somethings, Ms. Parker has helped re-shape the industry, making the game of outfit risk open to all ends of the age spectrum.  With the release of Sex and the City 2 later this year, we can surely expect further trends out of the Carrie Bradshaw enterprise. 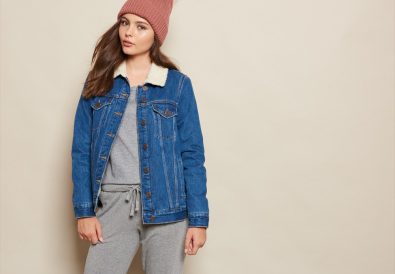 5 Jackets You Need to Stay Cozy This Fall

Classic Pieces Every Woman Should Own