If you are looking to impress him, take advice from men themselves and avoid these turn offs.

1. The words: ‘I don’t know, whatever you want to do’ turn me off, “ James from Chatham, Ontario

Assuming he knows what you want is a beginner’s mistake in a relationship. He has absolutely no clue! You have put him in a position where he could, and will likely, make the wrong decision. Then an argument will ensue about how he should have known that you wanted to go to the ballet and not a baseball game. It is a dangerous path to go down. Instead, be forthright with what you want to do.

2. I don’t like when girls are not upfront with their intentions. Are you flirting or are you interested in a relationship? “ Jordan from Ottawa, Ontario

Avoid any future awkward moments by being clear about what you want. If you like him, tell him! He will be turned on with how forward you are. Guys like it when girls take control. And if you are not interested, subtly letting it slip that he is a great friend will let him know where he stands.

3. When they say they don’t judge and then go on to judge someone, “ Andrew from Ottawa, Ontario

No one likes a hypocrite. Don’t say that you are against or disapprove of something if you really don’t. When a girl is judgemental or bases her opinion on someone by a first impression or their looks, the red flag immediately goes up.

4. I get annoyed with women who pretend to be dumb to fit in or attract men, when they are actually quite intelligent, “ Geoffery from Vancouver, British Columbia

When the dumb act is your go-to in social situations you are only going to attract… well, dumb men! And that is not exactly what you are looking for, right? Plus, it is a score to find a guy who is not intimidated by a bright woman.

5. I don’t like when girls fish for compliments. Isn’t more special when it comes naturally and is not forced? “ Jonathan from Toronto, Ontario

If a guy likes you, unless he has absolutely no idea how to charm a woman, he will compliment you. Constantly fishing for compliments and trying to pry them out of him makes you seem insecure. If you are in desperate need of knowing if you look hot or not, simply ask him! Men love a confident woman. 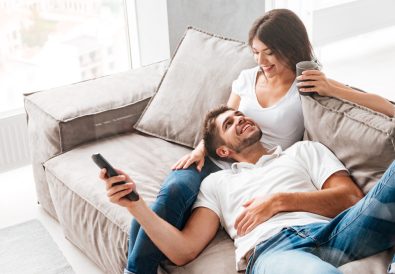 The Best Part About Being in a Long-Term Relationship 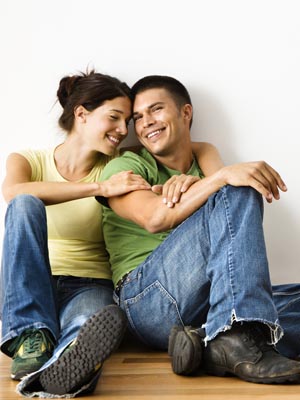 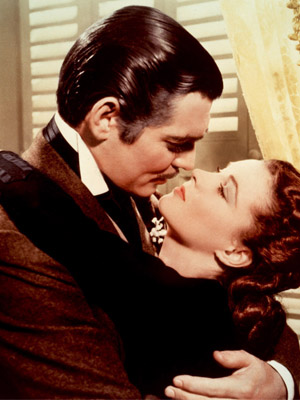