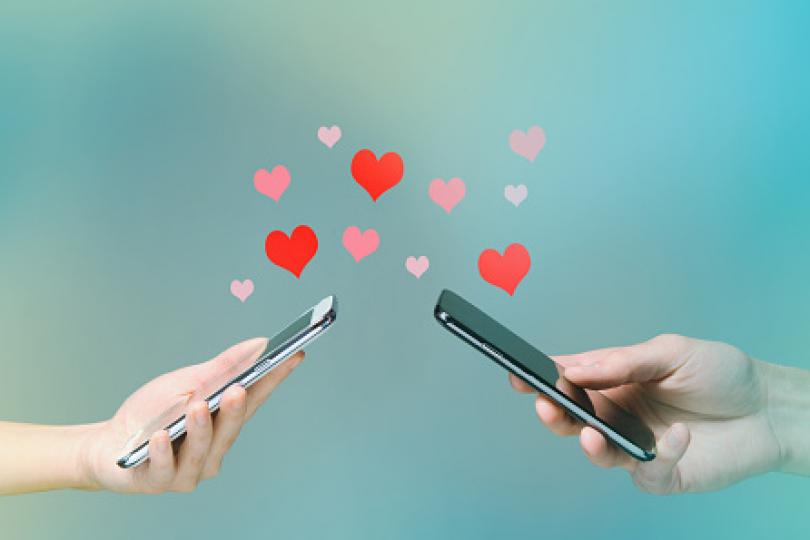 And so it’s yet another night where you’re sitting at yet another bar with another guy and you’re hoping that maybe/possibly/finally this one won’t waste your time. Won’t catch you off guard. Won’t not be a gentleman.

We’re needy little things, and time and hope allows us to accept dates and book dates with guys who – other than being single – may have nothing in common with us.

But maybe there will be a spark.

Maybe they’ll live up to their social image.

Maybe they’ll want to go home with you.

And sure, that’s a nice concept in theory, but also puts us in shit situations. Because what comes from a potentially newfound flame comes the games that come with it.

Here are a few situations we seem to continuously to find ourselves in as millennials, that we need to either change, avoid altogether, or simply manage our expectations on. 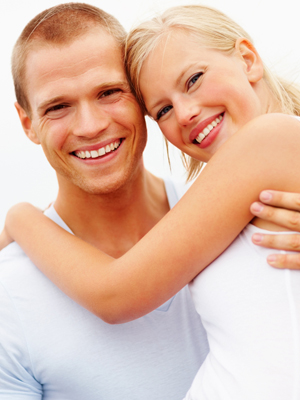 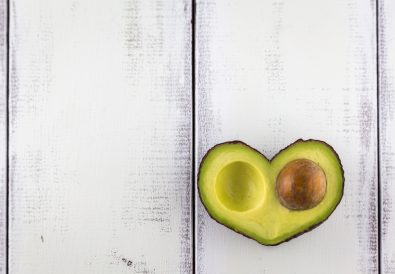 My Not-So-Successful Attempt at Dirty Talk