by Alyssa Tria
Relationships
No comments 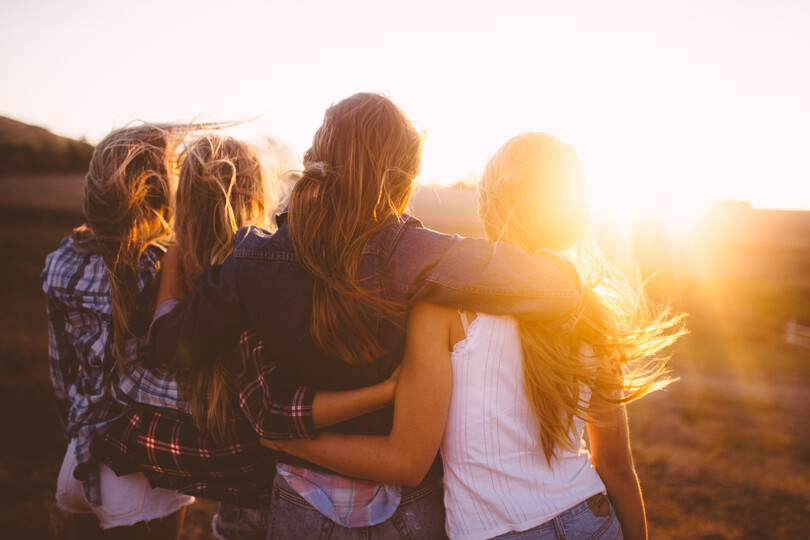 Everyone warns you about life after college: student loans, the job search roller coaster, pressures of moving out of you parents’ home and living on a budget. So after turning 24, I expected all of this and prepared myself for the worst. But what I wasn’t prepared for were friendship troubles. It’s not like my friends and I have just stopped loving each other, but in your mid-20’s, life gives you a hard slap in the face and forces a lot of things to change and this included my friendships.

I’ve had the same tight knit of friends since high school, and throughout the years I’ve grown to see them like family and I’ve made a couple of other really good friends along the way. I never really thought about my friendships until after college. I always thought life after school would be drama-free and that ˜friends forever’ was a real thing. But without the late night study sessions, unspeakable parties and the well-deserved GNOs, there isn’t any real reason to see each other every week. Realizing this made me feel super lonely. My friends and I have become those adults who constantly complain about our busy lives, stresses and the fact that we’re always tired all the time. And when we do try to make weekend plans, somebody comes up with some lame excuse to bail.

In the beginning it was a little depressing. I thought all my friends turned against me or that I must have said something to tick them off somehow. But then I remembered the countless times I came up with a lame excuse to just stay at home with a box of pizza. Our lives are no longer synchronized, and that was just something I had to get used to. The free time alone was very depressing at first, but now it’s something I look forward to after every work week. During these times, I reflect and think about how to balance my work and my social life. I’ve never thought about my friendships so much in my life. I just wished somebody warned me about friendships in my mid-20’s  before I made such a huge deal about these changes.

If you have no idea what I’m talking about, here are eight things I learned about friendship in my mid-20’s:

Romantic relationships get in the way

You don’t see or talk to each other as much

You’re growing up. You simply can’t find the time to see your besties or even keep up with text messages. On the plus side when you do see each other, it’s as if you’ve never been apart and those random I miss you texts are actually sincere.

People change, obviously (who didn’t see that coming?). But we sometimes forget to include ourselves into the equation. This is the time of your life when you start getting comfortable with yourself. You stop caring so much about what other people think, you are more careful with your surroundings and you have developed new values. The same thing goes for your friends. And sometimes you grow out of the friends who never treated you right. These friendship fallouts usually happen over time and don’t require any discussion.

Back in highschool, the number of friends you had were determined by your number of Facebook friends. In college, your peers were your best pals AKA your only social life. But now that you’re out of school, you’ve already established that you’re never going to hang out with those friends like you used to. And it’s not because of any specific reason, there just seems to be a lot going in your life and you’ve already selected the few friends who are more worthy of your time.

Planning a night out with your squad has become the most difficult thing ever and you still can’t seem to figure out why. You’ll see each other once every couple of months and it takes weeks to plan. It’s a slow and annoying process, but the wait is totally worth it (if nobody bails last minute).

You get jealous (A LOT)

Your best friends and  everyone on your timeline is either getting engaged, travelling the world or killing it career wise in their chosen fields. While you’re stuck working two part-time jobs. This is the worst! But no matter what you do, don’t let this kind of resentment get in the way of the friendship. It’s almost impossible to own up to.

You start to question your friendships

You’re in your mid-20’s, you question a lot of things and so you try to see the good and bad in every situation, and this includes the people you hang out with. Your friends have a few bad qualities, but is it worth killing the friendship? We say no. Nobody’s perfect and in most situations the good oversees the bad. You feel this way because you’re spending way too much free time with them or worrying about the friendship. But if the bad oversees the good, and you find yourself stuck in superficial situations and toxic arguments, it’s time to break up.

Your friends totally suck for being too tired to go out the third weekend in a row. You always complain to your S.O. about wanting to make new friends, but you both know it won’t happen. It’s not that you’re not capable of making new friends or would turn down a new frienship, it’s that you already have a close clique and it takes A LOT of effort to start a new one from scratch. And if you think about it, you’re totally awkward and hate small talk. Thank goodness for coworkers!

You’re not afraid to speak your mind

Since you’ve already established who you really are, you’ve probably reached the no-filter stage of your friendships. This is where comfort is at it’s prime. You’re not afraid to speak your mind, instigate debates or call your friends out on their shit. And sometimes you get stuck with them tugging on your strings (vice versa, of course). It can get pretty heated, but both sides of the friendship trust that their opinions won’t affect the friendship. But in the case it does, you’re better off without them. 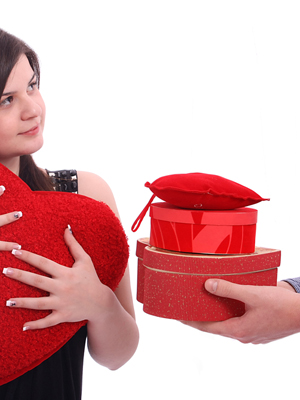 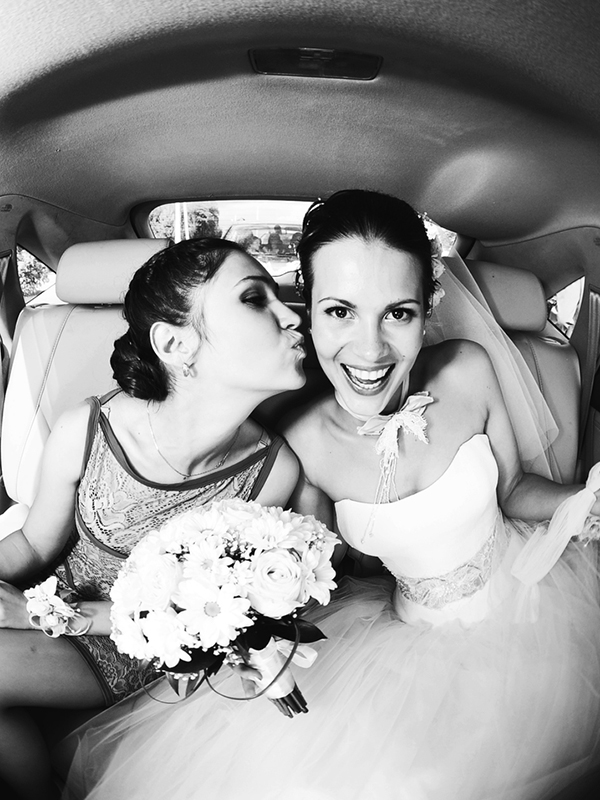 Damage Control: How NOT To Make Your Bridesmaids Hate You

What Guys Think About During Sex