Honestly, how much does everyone love a good scandal? I do. I love it so much that I watch the show Scandal, which is a show about scandals. But I don't have a scandal to tell you about today: I have FACTS. Or, a very cool story: Nikki Reed and Ian Somerhalder bought a slew of gear at a Toronto sex shop the other day.

Right?! I mean, good for them. Seriously. YOU DO YOU, GUYS. Be safe! All of it! Congratulations!

TMZ originally reported that the couple visited the Seduction Love Boutique in Toronto, and bought $860 on various goods. (And I mean, who cares what they bought — live your lives, guys.) But then, an employee said to Somerhalder, "You look like Zac Efron" and he responded with, "Nope, wrong guy."

I mean really. Out of everything I read in this account, that is by FAR the most shocking. First, Zac Efron is actually 14 years old (not really, but you get it). Second, Ian Somerhalder is not 14. He is 35. And Nikki Reed is also like, an adult. Also: THEY DON'T LOOK THE SAME. Who are you? Employee, if you're reading this, let's talk. Do you watch The Vampire Diaries? Try it on. Go for it. And then never make this mistake again.

Anywho, Reed and Somerhalder have been dating since July, and sources have told the Mail that Reed visits Somerhalder on set often at Vampire Diaries headquarters, and that's just cute. This is basically just a great story: two adults, having consensual sex, being open about what they're into. Good job! 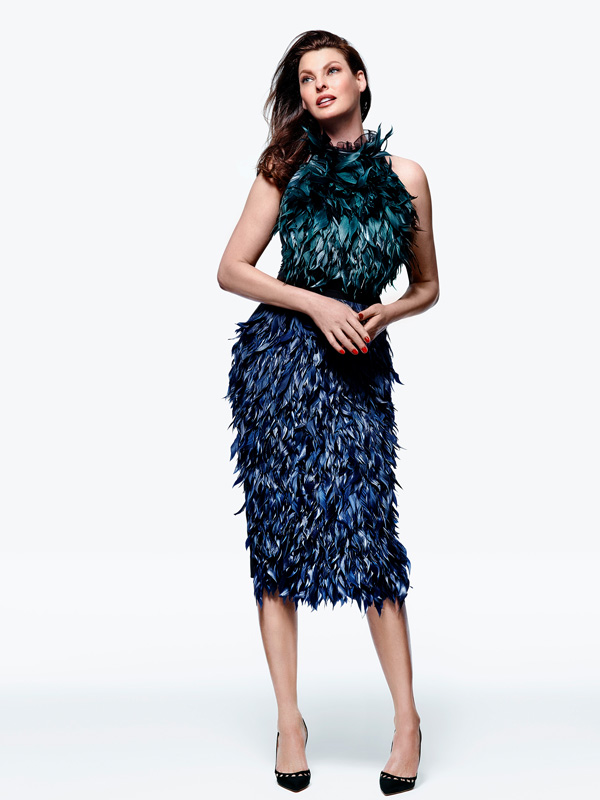 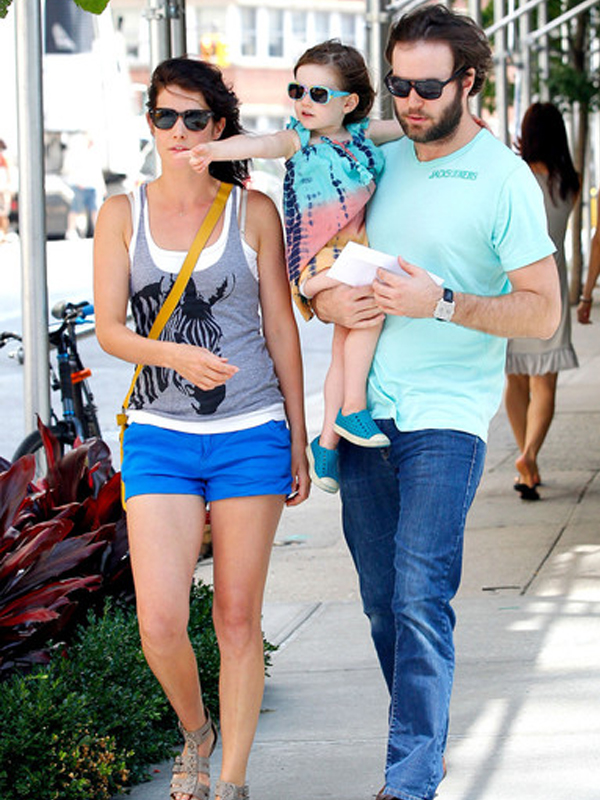 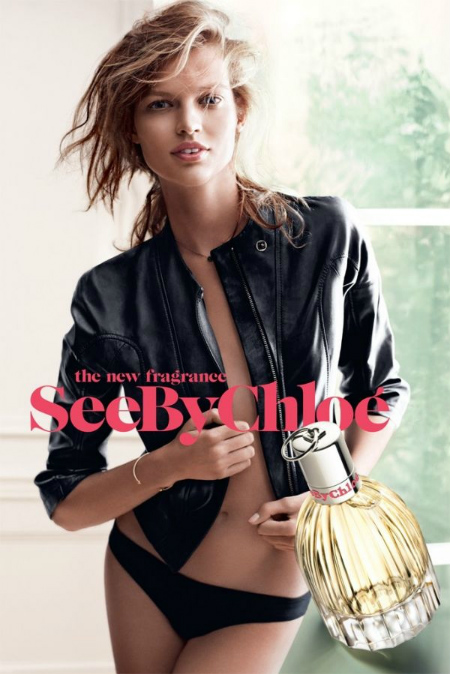