Adam Levine is the latest celebrity to release his own fragrance line, but the Maroon 5 frontman says his two new scents are more like the anti-celebrity fragrances. In a new promotional video for the scents, Levine talks candidly about his thoughts on celebrity fragrances and why he wanted to be involved in the entire process.

"I like to feel like, whether you're writing a song or wearing a shirt or walking down the street, whatever it is you're doing, it kind of feels to go feel like you're doing it in a different way. This philosophy definitely plays when you're talking about something that I have always considered to be an over-extension for someone in my position," Levine says in the video. "But because I love it, and because I'm involved in the process, I think I really created two different scents that are bold and unique, and make people feel good about themselves. God, i mean, that's a good thing to do."

The singer also talks about what he looks for in a scent, saying it should smell good on a person and not smell as if someone just rubbed a magazine sample all over themselves.

"You don't want to be alarmed by a scent," Levine says. "You want it to be alluring or mysterious in some way. You want something that's unique your own." 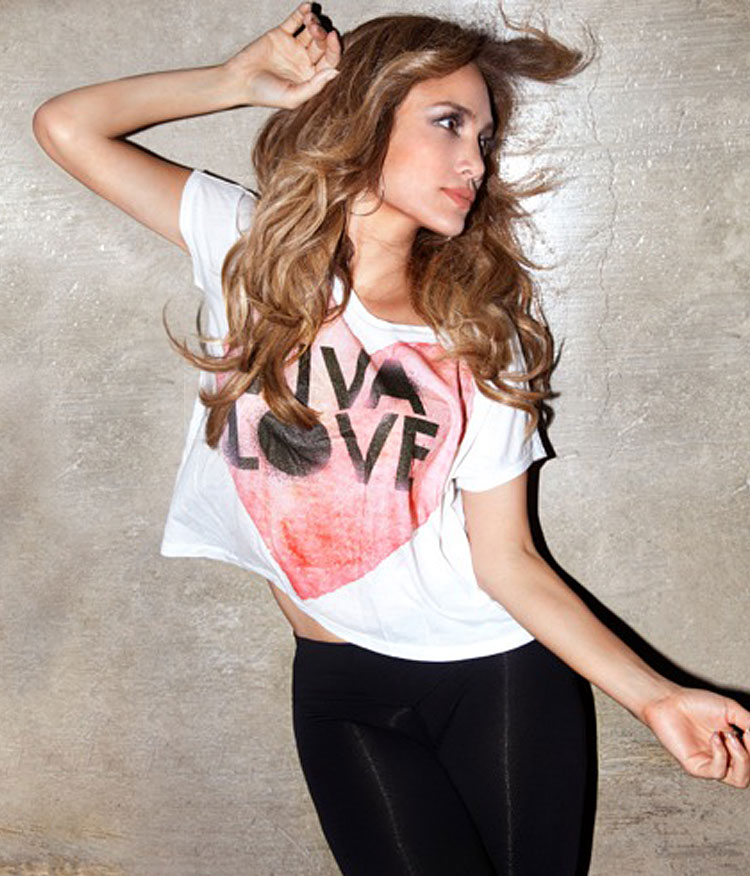