Are You Clingy or In Control? 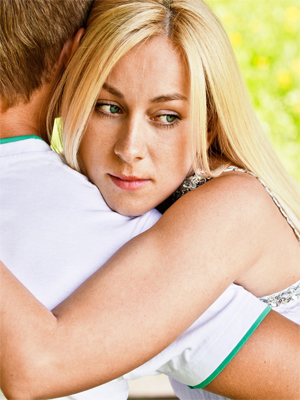 How many times have you heard a fellow woman derided for being too clingy? (or, worse, a cling-on, if you’ve had the misfortune of spending too much time around high-schoolers lately.) We worry about being clingy, lest we scare off the supposedly more laid-back men in our lives, but is the alternative just being a doormat? Here’s how to draw the line with your man and keep your self-respect intact.

Clingy: Expecting top-billing on his calendar every night.
You shouldn’t take it as a personal offence if his daily itinerary doesn’t revolve around you the minute you start dating. The man’s got a life “ work, friends, hobbies “ and would you really want it any other way? Take it as a cue to hang out with your own friends (they probably miss you).

In Control: Expecting him to make time for you.
You’ve both got hectic lives, which means that when you do make a date, you’re clearing precious time out of your schedule, too. So you’re absolutely in the right if you call him out for ditching you at the last second (especially if this happens on a regular basis).

Clingy: Getting upset if he doesn’t text you back right away.
Text messages are notorious for playing mind-games with the best of us “ one minute you’re an independent woman “ the next, you’re staring at a phone willing it to play your new message ditty. Bottom line: don’t read into it too much. If something’s truly urgent, just pick up the phone and call.

In Control: Getting upset if he never texts/calls/writes you back.
A missed message here or there is nothing major, but when you’re always initiating every communication, something’s wrong with that picture. He’s either not interested or ridiculously irresponsible and/or lazy “ neither of which bodes well for your future together.

Clingy: Sharing all of his interests.
If you’ve got a connection with this guy, is he really going to care that you hate post-modern art or golf or 90s progressive rock? Hopefully not. It’s a sign of desperation to pretend you like everything he does, and you’re bound to get caught out eventually anyway. Plus, if the relationship does last, you may have just signed yourself up for a lifetime of boring dates.

In Control: Sharing both of your interests “ on a trial basis.
Hey, it can’t hurt to attend that exhibit/rock out at that concert/take a spin on that golf cart, right? Just be honest that you’re trying something new, and he’ll respect you more for it. If you really don’t enjoy it, just leave it at that. Once you’ve proven that you’re up for anything, he’s got no choice but to be a good sport and try out your favourite activities, too.

Related Content:
– Don’t Be a Doormat
– Are You in an Unhealthy Relationship
– 5 Steps to Building Trust 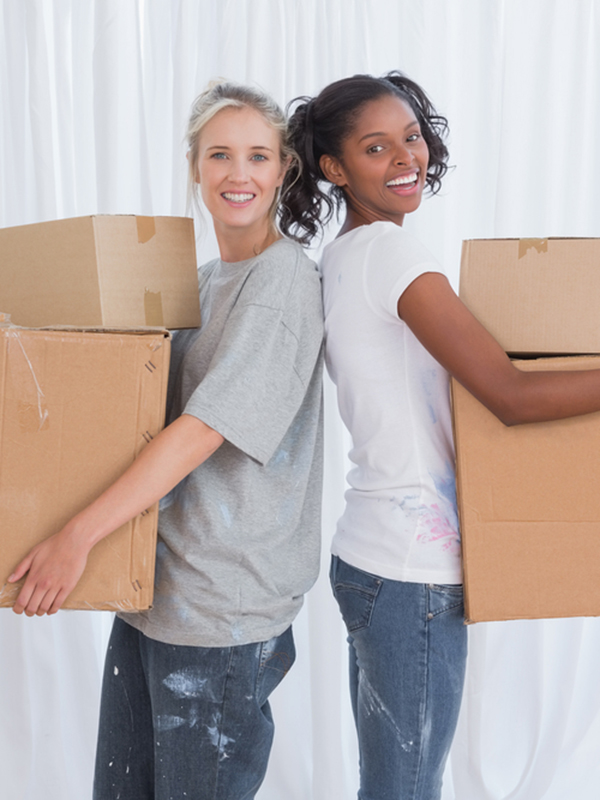 Roommate Rules: How to Live Together in Harmony 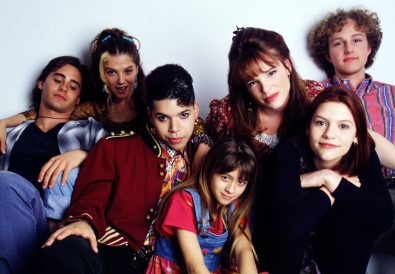