Your Guide to Digital Detox

Alright, show of hands: who managed to make it through the holidays without a text, Tweet or status change? Anyone? That’s what we thought. And in the age of digital mania, it goes without saying that a day without social media seems like the equivalent of seclusion in some sort of prison. (Or maybe that’s just me.) Regardless, digital detox can be a beneficial thing, and this is why we think the New Year should breed new technological habits:

Facebook
Once upon a time, the odds of escaping school without being subjected to daily updates about former friends and enemies were relatively high. Now? We spend our days submerged in the past “ finding ourselves interested in the marriages and child rearing of people who once shunned us in the cafeteria. The consensus? Not entirely healthy. Keeping in touch is one thing, but constant comparisons are another “ if you didn’t care whether so-and-so had a boyfriend circa 2001, why should you care now?

Suggestion: Try limiting Facebook time or taking a one-week hiatus. Besides depriving yourself of the updates of your 300-something friends, you might actually find yourself more focused on your goals and what’s going on in your own life.

Texting
Communicating regularly with the people you like: how can it possibly be bad? Well, for starters, there’s something to be said for face-to-face discussion. In the world of TTYL and emoticons, the art of conversation has come to a screeching halt, opening the realm of possibility for miscommunication or out-of-proportion misunderstandings. And for you sexting types? Ask yourself this: when’s the last time you communicated openly with your partner in the bedroom or even legitimately day-to-day? Let’s be honest: LOL [wink] just doesn’t cut it

Suggestion: Make time for a coffee with friends or a date with the person you’re into. Facial expressions mean a lot more than a series of h’s and a’s “ and can yield better results than a lookin’ good hottie. (And for the record “ never say that.)

Tumblr
Not everyone’s cup of tea, Tumblr is a mecca of photos, daily updates and the artistic representations of the otherwise mundane. (Read: a hipster’s paradise.) So why would giving it up be beneficial? Answer: because like any other social media outlet, addiction can ensue. Scrolling, re-blogging, loving and following quickly eat up hours until you realize far too soon that it’s 10 pm at night and your deadline was at 8.

Suggestion: Blogging may be imperative to expressing yourself, so if you’re not inclined to give it up completely, try limiting yourself to the amount of time you spend on Tumblr. Believe it or not, when the website crashed earlier this month, productivity in the workplace went up a significant amount. (Or at least that’s what we all assumed when we spent our days actually working.)

Twitter
TMI, voyeurism, obnoxiousness, lack of wit “ listing the cons of the ultimate social media site seems almost too easy, but if you try to deprive anyone of it, nearly every aspect of life comes to a screeching halt. A news outlet, a pop culture guide and the surefire way to unleash your thoughts upon the world, Twitter has taken the mystery out of everyone and replaced it with 140 characters of wisdom, reflection or a complete lack thereof.

Suggestion: Like Facebook syndrome, Twitter has the uncanny ability to make you lose focus on your own life and become enamored with the goings-on of others. Are you succumbing to comparisons or third party-intrigue overload? If so, it’s time to take a step back: after all, if the Kardashian sisters can take a hiatus, you owe it to yourself to do the same.

Related Content:
– The New Rules of Social Media
– Are You Guilty of these Social Media Mishaps
– The 4 Most Annoying Facebook Pals 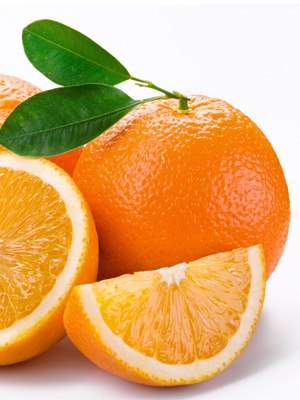 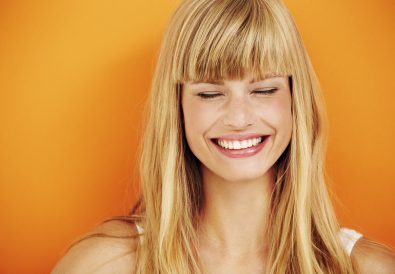 The 5 Mistakes You’re Making With Your Smile 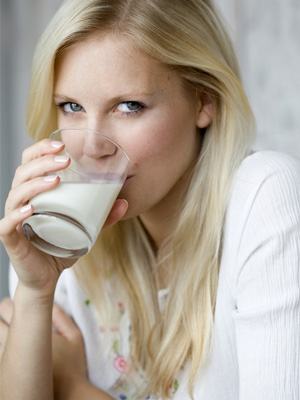