by Christopher Turner
Wellness
No comments 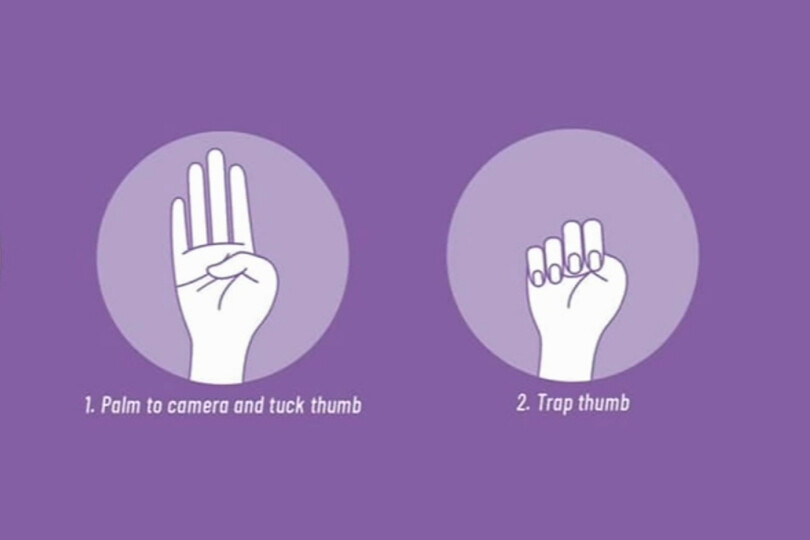 A story about a missing teenager from North Carolina who was rescued by Kentucky police after she signaled for help by using a hand gesture that represents violence at home is dominating the news.

The 16-year-old from Asheville, North Carolina was found in Kentucky after a 911 caller reported that a female passenger riding in the car ahead of them was using a “Signal For Help” hand signal that continues to go viral on TikTok. The person who called 911 stayed behind the vehicle for seven miles relaying information to police, who were able to pull over the car and rescue the teen. Police arrested the man and charged him unlawful imprisonment and possession of a matter of sex performance by a minor (over 12 but under 18).

“We don’t know how long coming down the interstate from Ohio that she had been doing this to other motorists hoping that they would notice that she was in distress, but finally someone did recognize,” Laurel County Sheriff’s Deputy Gilbert Acciardo said.

The simple hand gesture can be used anytime that someone feels that they are in distress, according to the Canadian Women’s Foundation.

“Signal for Help,” or “#SignalForHelp,”
The hand gesture is a one-handed gesture that women and children (and men as well) can use on a video call or in person to communicate that they feel threatened. Someone using the signal holds their hand up with their palm facing out, then tucks their thumb into their hand and then closes their fingers to trap thumb. The gesture is meant to be an alternative to calling 911 and sends a signal to anyone—the police, a family member, a friend—to convey “violence at home,” “I need help,” “domestic violence,” or “please reach out to me safely,” so that the victim can respond via text or email or in a call away from the abuser and provide information to get help.

On average, 24 people per minute are victims of rape, physical violence, or stalking by a partner in North America, 12 million men and women over the course of a year.

The Signal for Help movement was created earlier this year by the Women’s Funding Network, the largest philanthropic network in the world dedicated to girls and women. The campaign was initially meant to serve as a lifeline for domestic abuse survivors around the country during the coronavirus pandemic when reports began to circulate that rates of domestic violence increased globally due to lockdowns that left many victims trapped inside with their abusers. According to the United Nations, cases of domestic abuse increased by upwards of 20% during lockdowns.

Posts on social media began to circulate sharing the simple hand gesture in June 2020, but eventually slowed down shortly after lockdown restrictions eased up. However, on TikTok users have continued to share public service posts in the past year showing how to use the signals, raising awareness that is proving vital to helping victims like the North Carolina teenager.

“I hadn’t seen this before… the ‘violence at home’ signal,” wrote one TikTok user last month. “Would only work if we all know about it. It’s so important that you watch and share!” 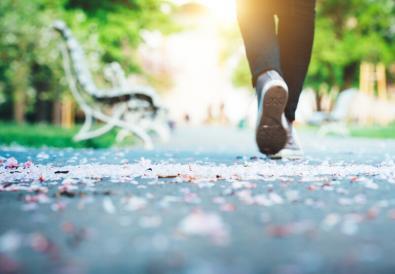 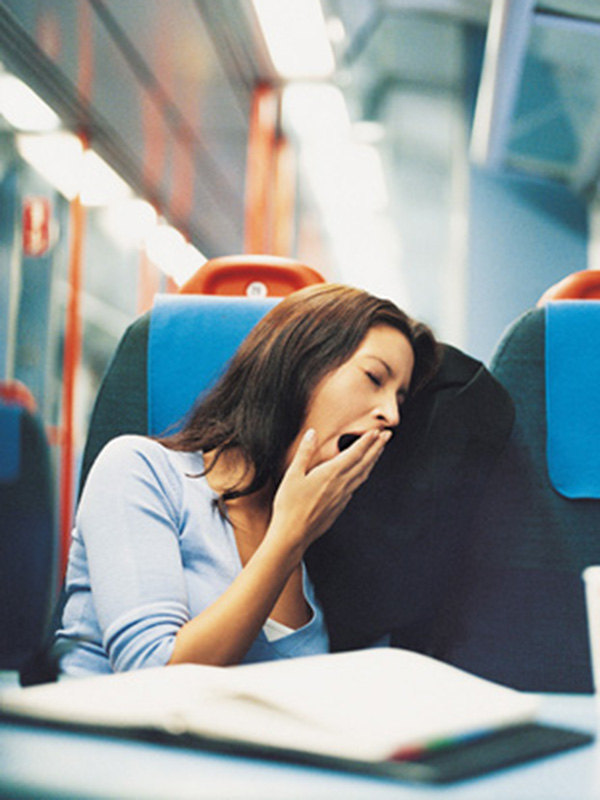 Are You Getting Your Best Beauty Rest?