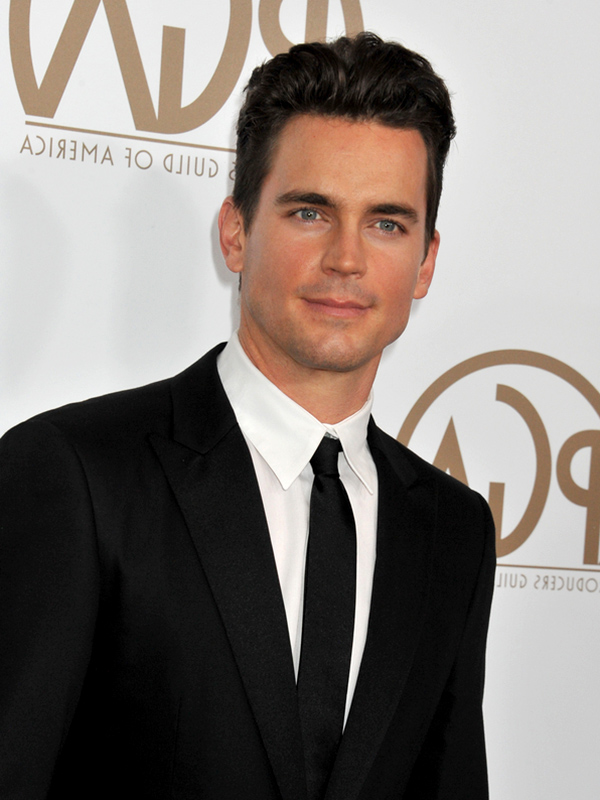 Ok, so we promised you a round-up of more hot dudes from the tube, and here there are. We’re quite confident that you will be just as delighted with this compilation as you were with our Top Ten picks.

Here’s part two of our Top Hottest Guys on TV!

So go ahead, get aquainted with these fine fellas and their careers: 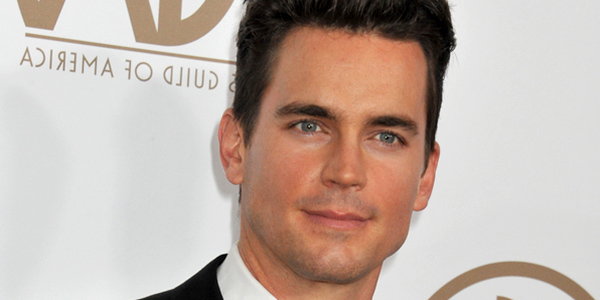 The dashing Bomer, who plays a white-collar con man on the aptly titled White Collar has cultivated quite a career thus far: he’s had roles on major TV shows, ( Chuck, Tru Calling)on soaps (Guiding Light, All My Children) and on the big screen( Flightplan, Magic Mike.) In his personal life, Bomer is a bonafide family man: he has three children, including a set of twins with his partner, publicist Steve Halls. 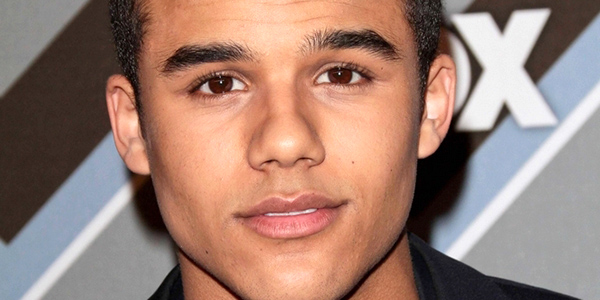 As Puck’s crazy-hot kid brother on Glee, Jacob is a relative newbie to the cast and to acting in general: he began his career in 2011, after opting out of Julliard and his budding dance career. Artist is allegedly having a love-in with his Glee co-star, Melissa Benoist, who plays Marley Rose, aka the new Rachel. 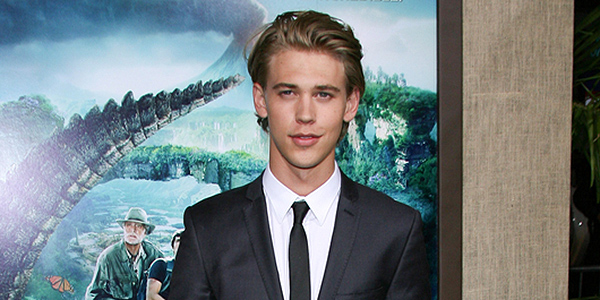 Although The Carrie Diaries star is only 21, his acting career is anything but young: he was discovered at 13, and went on to get loads of parts in TV land, especially on Nickelodeon, and then later on more mature TV shows, like CSI:Miami and Switched at Birth, until landing the part of young Carrie Bradshaw’s crush. We are crushing on him too, but unfortunately, he’s not available: he’s been going steady with actress Vanessa Hudgens since 2011. 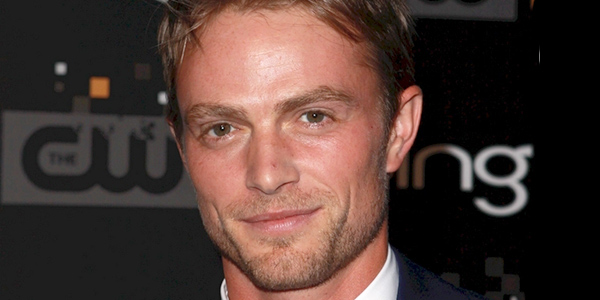 Bethel’s career is definitely blossoming: like many others on this list, he paid his dues on the soaps (The Young and The Restless) and with bit parts on TV shows (Cold Case, NCIS, JAG) and is now the star of his own show, Stupid Hype, a spoof on 90’s Hip Hop, and has a lead role on the CW show Hart of Dixie, as Rachel Bilson’s boyfriend. Bethel’s family life is interesting indeed – he is the son of author Joyce Maynard, who wrote about the love affair she had at 18 with the 53 year old author JD Salinger. 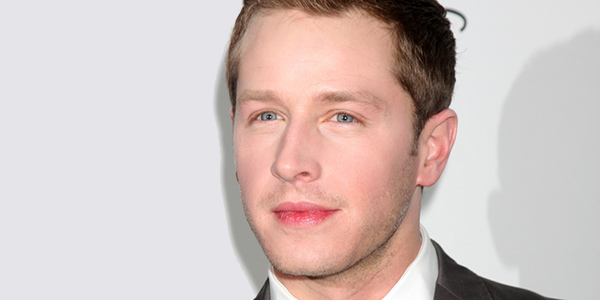 Although he is an American TV actor whose credits include Kenneth Branagh’s blockbuster THOR, and TV’s Once Upon a Time (he plays Prince Charming himself), Dallas started out as a theatre actor in the UK, where, at a mere 20 years old he landed his first acting job with the Royal Shakespeare Company. He is a bit like Prince Charming in real life as well-he is dating Snow White, er, Ginnifer Goodwin, who is his Snow White co-star on Once Upon a Time. 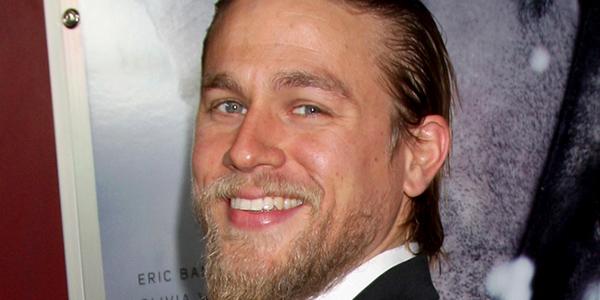 The foxy (and talented) Hunnam has landed a diverse range of roles: he plays a biker gang leader on  the FX hit Sons Of Anarchy and has played a Casanova college boy (Undeclared), a gay teen (Queer as Folk), a literary character (Nicholas Nickleby), and will play the hero lead in the upcoming sci-fi summer flick Pacific Rim. Hunnam wed actress Katherine Towne in a whirlwind romance (reportedly four weeks after meeting her on the set of Dawson’s Creek) but they have since divorced and he is now dating jewelry designer Morgana McNelis. 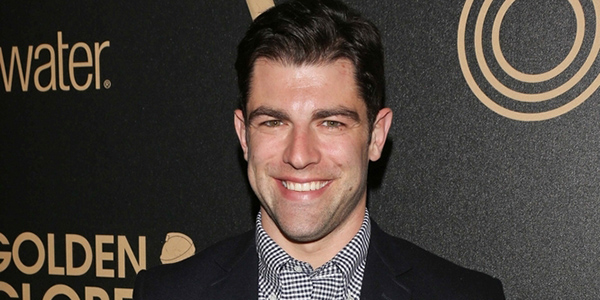 Women love New Girl‘s Max Greenfield (even Gwyneth Paltrow reportedly has a crush on him), which is good news, because his gorgeous mug can be seen in a ton of  TV shows (Veronica Mars,  Ugly Betty, The OC, Boston Public, Castle, and the list goes on!). Unfortunately for us, he is not single: Greenfield is married to a lucky lady named Tess Sanchez, and has a young daughter, Lily. 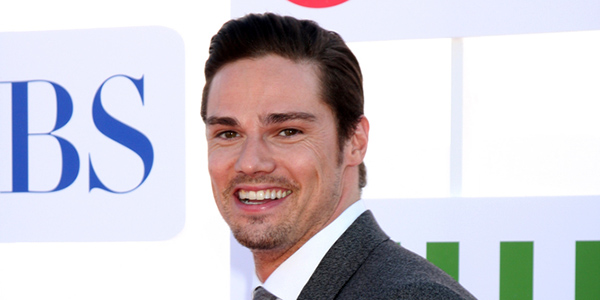 A jaw-droppingly handsome actor from  down under (NZ to be exact), Ryan has starred a bevy of Kiwi and Aussie shows, including the Aussie cult TV series Neighbours, before he got his first American TV gig, as the Beast that loves Kristin Kreuk’s Beauty on TV’s Beauty and the Beast. Not surprisingly, Jay is off the market: he has had a serious girlfriend for about 2 years, and they are expecting a child any day now. 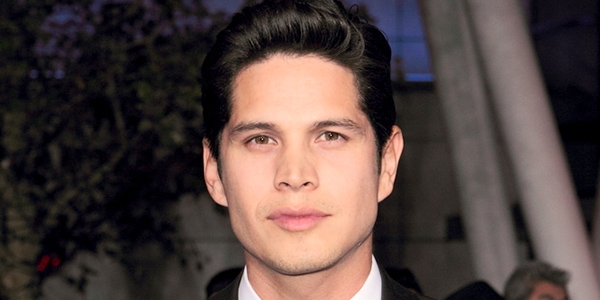 This hottie’s career is definitely on the upswing: in addition to a starring role in JJ Abrams’ new sci-fi TV series Revolution, Pardo’s credits include a part as a transgendered male to female in A Girl Like Me: The Gwen Araujo Story, a role as a half vampire in Twilight, and a lead role in the Charlize Theron film The Burning Plain. Although JD is American, his lovely latino looks can be attributed to his mother’s Argentinian roots and his father’s El-Salvador origins. 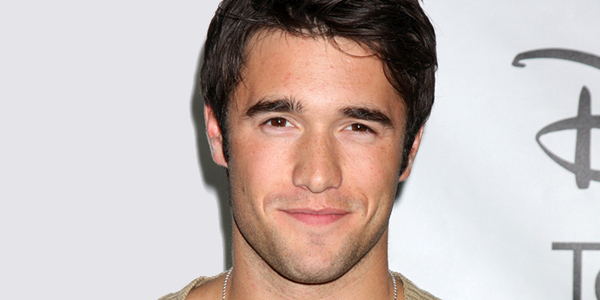 The Brit actor who now stars on ABC’s TV drama Revenge learned how to act in NYC, at the Lee Strasberg Institute and went on to score a smattering of TV parts in British and American productions. Alas, he too is in a relationship: his Revenge co-star Emily Van Camp has been cast as his real-life girlfriend. 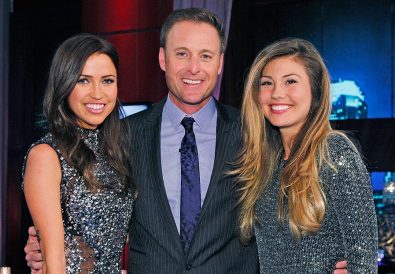 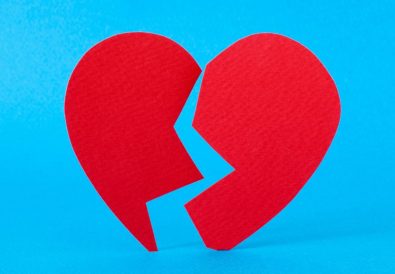 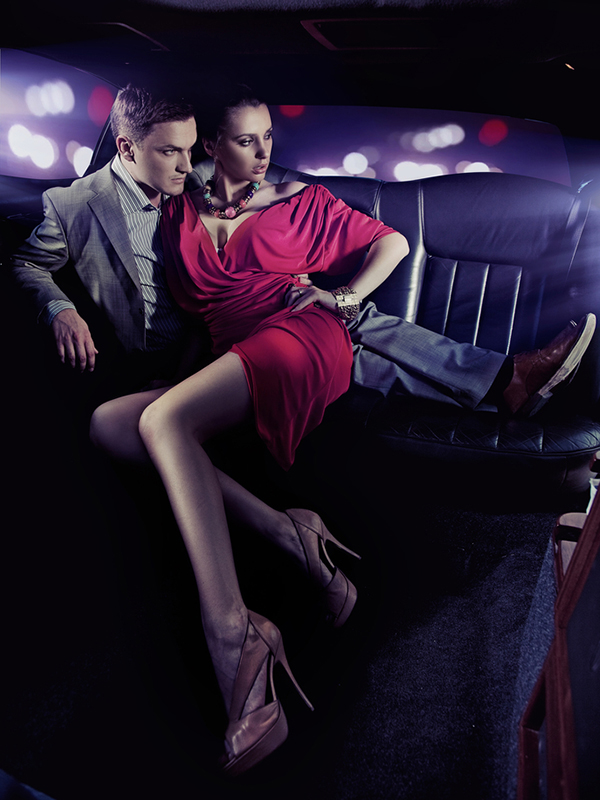 For Love or Money?