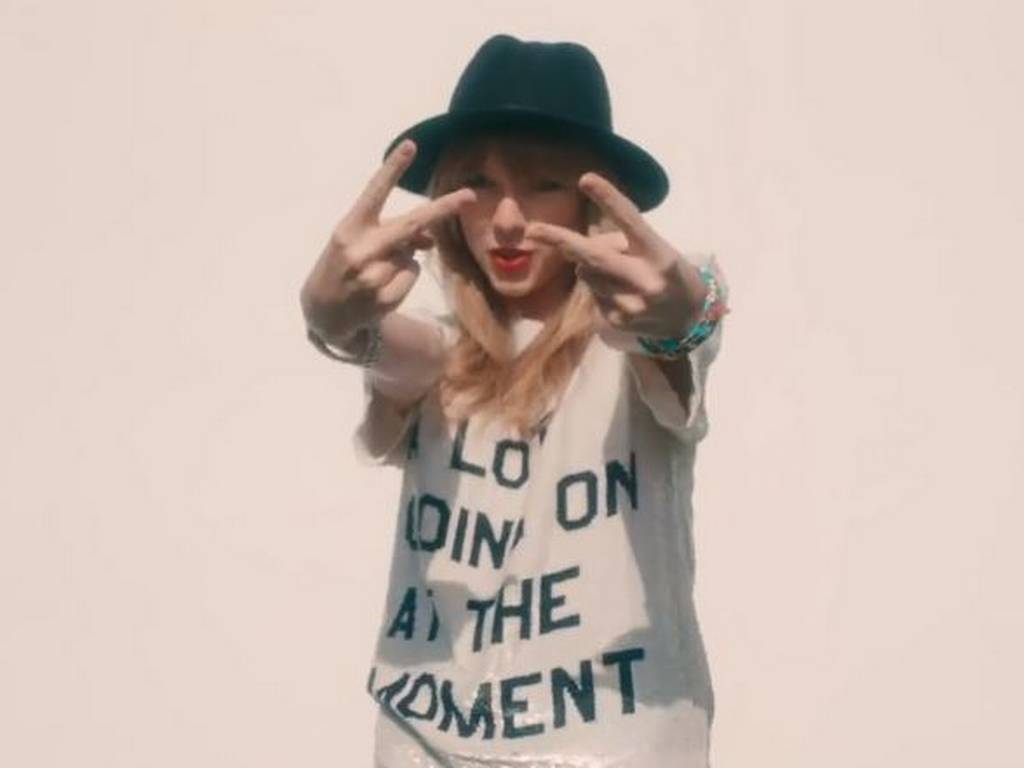 I think we can all agree that Taylor Swift dance parties are fun, no matter how old you are, which is why when friends and I heard about a Taylor Swift dance party happening at a local bar, we were game. We don’t go out dancing often (dance parties are definitely fun, but it takes a certain amount of mustering energy to stay awake past 11 these days), but when an occasion arises, there’s only one way to celebrate: T.Swizzle.

We’d all collectively come to the decision that we wanted to get a little drunk, not like smashed (I had a baby shower today and the I don’t have time for a two-day hangover this week), but definitely get some drinks in us. It only took a few minutes of dancing to “Shake It Off” (one of the only dancey songs the DJ played–nothing makes you realize how emo TayTay’s songs are like playing every single one at a “dance party”) to realize that there were two very different groups of ladies in the bar: Those who are still rocking “22” as their anthem, and those that remember 22 fondly as it’s been a good half a decade since experiencing it (or barely remember it at all).

Now, I know I sound like a grandmother right now–I really don’t mean to. I love dancing and drinking (not the hangover that comes with it) and going out and all that, but there’s really nothing like arriving to a bar packed with girls under 24 while you’re in your mid-twenties to realize that you’re most definitely not 22 anymore. You can spot the girls I’m talking about: they’re the ones occupying as much space as humanly possible, even if they’re only 100 pounds soaking wet. The ones that will deliberately move into your space only to pretend like you moved into theirs by giving you a hard elbow jab. The ones that are so very clearly Taylor Swift in that moment singing “We Are Never Getting Back Together” because no one, anywhere, ever, has gone through the shit that they’ve gone through.

Being somewhat older and wiser, I step aside (mostly because I hate other people touching me) and look at them with a knowing glance that, one day, they too will understand that everyone goes through the ringer at some point and that, no, Taylor didn’t actually write those songs for you. 22 wasn’t bad to me (23 was another story though–I really felt like I connected with Blink-182 more than anything that year) and there were most certainly nights spent drunk dancing with no shortage of drama, but I’m way past that. Most drinks are now consumed on someone’s couch or at a bar where the music is loud enough to enjoy, but not too loud you can’t carry on a conversation without losing your voice, so when I do go dancing somewhere other than my car or my kitchen, I want to skip all the drama and the Snapchat stories being captured with someone’s hand and flash in my face (I don’t care about the Snap stories so much as I care about being hit in the head/blinded, but we were in her selfie-taking zone, clearly our fault).

It ended up being an early night (I classify an early night when you’re leaving in time to still take the subway home instead of stumbling to the curb to hail a cab), not because of the girls, mostly because, after over an hour, we’d only head most of T.Swizzle’s kinda-dancey ballads and I like my dance parties to include music you can actually dance to and not just sway. Really, I just wanted to hear “22” and relive memories of dance parties past, which is why the dance party has now moved to my home office where I have more than enough space to jam solo. 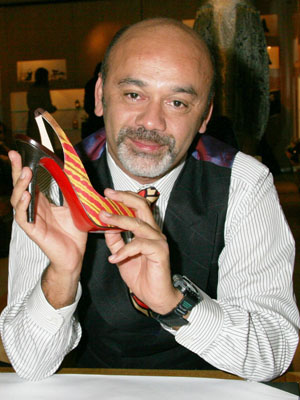 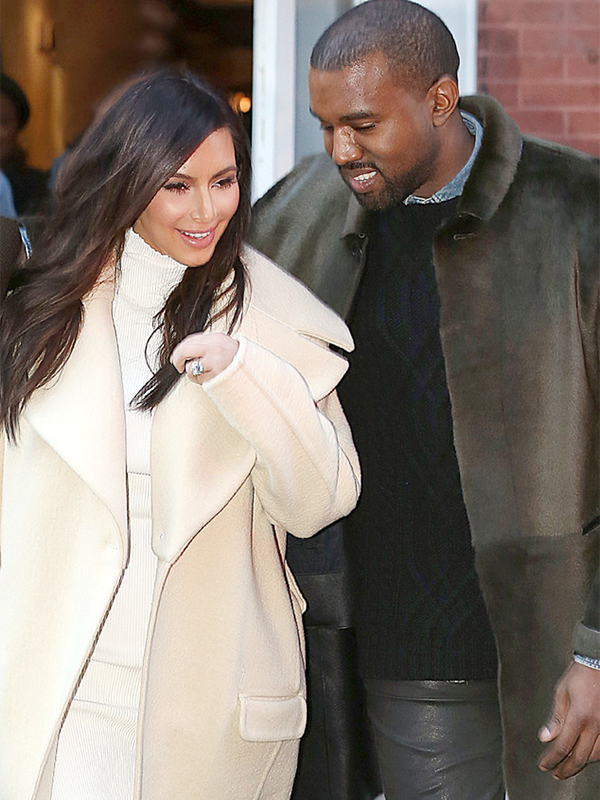 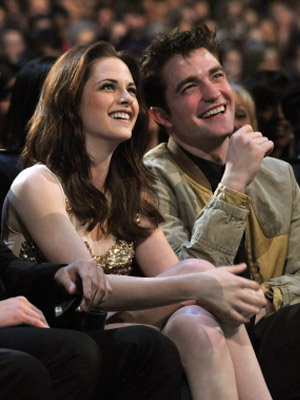