Lessons in Love From the Ladies of the Jersey Shore

The antics of the Jersey Shore kids are something to behold: they get drunk on Ron Ron juice, fight, make-up, break-up and fist-pump to their heart’s content. When it comes to sex, love and dating on Jersey Shore we’re often so distracted by the boys’ (or M.V.P- Mike, Vinnie, Pauly” as they like to call themselves) efforts to try and smoosh any chick with fake nails and fake tans that we forget to pay attention to what the girls are up to. There are some interesting lessons in love to be learned from the ladies of Jersey Shore.

Sammi
This girl claims to be the sweetest bitch you’ll ever meet and her chronically on again/off again relationship with Ronnie is just as confusing as that statement. If we were privy to Sammi’s facebook relationship status we’re sure it would go from single to in a relationship to it’s complicated to single and back to it’s complicated all within the course of a week. Ronnie does some very dodgy things to Sam (hello, making out with two girls at the same time) but she forgives him. When it comes to Ronnie, Sam seems to go from hot to cold, all within the same episode. Most of the time, Ronnie seems to be just as confused as we are. Do you find yourself forgiving your boyfriend one minute then lashing out at him the next? Have you noticed that your girlfriends are drifting away because they have tried to reach out to you but you’d rather shoot the messenger than hear them criticize your boyfriend? If you’ve answered yes to any of these statements you may be suffering from a case of Sammi-itis. Don’t worry “ it’s curable. The best thing for you (and Sam) is to spend some time alone and single until you figure out what you really want.

J-Woww
Jenni is another Jersey girl whose love life leaves us scratching our heads. Although she claims to love her long-term boyfriend Tom, we watch as she gets into sticky situations with other guys – like that time she gets drunk and discovers her roommate Pauly has a pierced penis¦.while she’s making out with him on top of his bed. Hmm. Not exactly the kind of behavior you expect from someone who is apparently in a long term committed relationship. If you also find yourself in these kinds of situations while you’re dating other people, we suggest that you maybe re-evaluate your priorities before anyone gets hurt.

Snooki
When it comes to love, Snooki is the eternal optimist. She has a big heart and has never given up on finding her perfect juiced up, tanned, Gorilla prince. However, as much as Snooki is snooking for love she is rarely lucky in love. Whether she’s inviting a guy back to her place only to have him vomit mid-date, getting punched in the face by random strangers or dating a guy who lies about sleeping with other women, this girl just can’t get a break. What is admirable about Snooki is that she remains resilient despite these potentially humiliating situations she finds herself in. Like those crazy back flips that she did across the dance-floor of the club, Snooki always bounces back and with a smile on her face. So, if you too are unlucky in love don’t despair. Spend lots of time with your girlfriends, have fun and remember that a positive attitude always wins out in the end even if it means dealing with a few less than princely suitors in the mean time.

Angelina
This girl’s dating style is morally questionable at best. Angelina goes from pining over her married boyfriend in season one to morphing into a full-out player in season two. The guys in the house remark that she hooks up like a dude “ and by dude we mean that creepy guy who hooks up with you one night, then hooks up with your roommate, then invites you over for a super awkward dinner with all parties involved- then yes, she is that guy. Angelina starts dating Jose, a nice but slightly naive guy with a penchant for buying her expensive watches, only to hook up with her roomie and what we are to assume are a variety of other random guys. You have to hand it to her “ all things considered this girl has some serious game. And, if your love life sounds at all similar to Angelina’s probably you do too. But, if you have started to feel like everyone hates you, or you’re continually finding yourself in the middle of weave pulling, fake-eyelash flying cat- fights or you’ve noticed people disinfecting a room immediately after you’ve smooshed in the bed, it might be time to switch things up. There is nothing wrong with playing the field however, it your behavior gets to the point where you’re alienating everyone around you, don’t be surprised if they want to boot you and your garbage bags out the door. 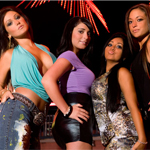 Related Content:
– The Absolute Worst Celebrity Boyfriends
– 5 Kinds of Sex You Should Have Before You Settle Down
– Don’t Fall For these Cheesy Pickup Lines 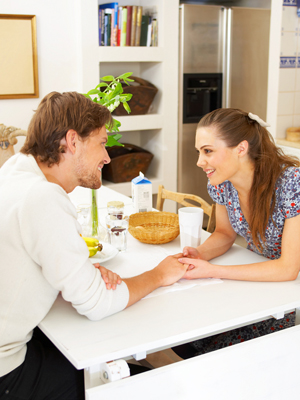 How To Talk To Him â€“ So He Listens 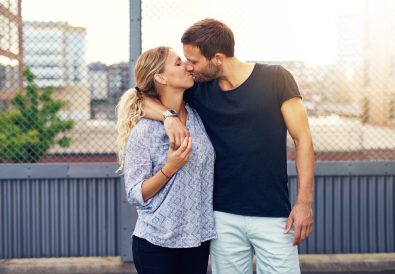 How to End Your Sexual Dry Spell: What to Do to Get Your Libidos Back in Sync 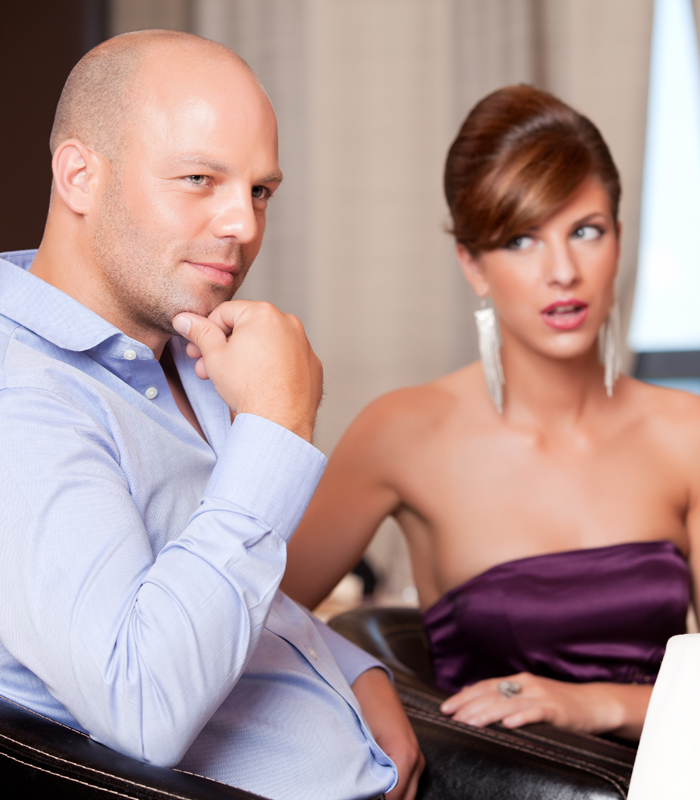