How to Play Hard to Get 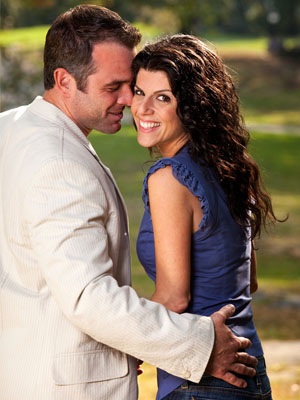 Men love a challenge, if you are willing to play along there tricks ladies can use to get them to chase you. The easier you are to impress, the less interested he is. Playing hard to get is an old tactic that works time and time again. But, if you are clueless when it comes to the dating game here are some dos and don’ts in starting the chase.

Note: Not all boys and girls are into playing games, use these tactics wisely.

Give a Little, Get a Lot
Ever heard the phrase, leave a little for the imagination? Think of yourself as a present. Who wants a gift already unwrapped?! The suspense of what is to come will keep him coming back for more.

Go Missing
Make him wonder where you are and what you are doing. Disappear for a couple days from his sight. Leave texts unanswered and Facebook status-less. He will go crazy imagining what you are up to.

Hot & Cold
Passion is the best part of the beginning of a relationship, the yearning to be in each other’s arms. Show him your sexy side and how lustful you can be and right when he is almost satisfied, pull away and play coy. This tug of war will make him lose his mind.

Good Girl
They say good girls never win, but bad girls are only fun once, guys will chase a good girl until they are theirs. Stick to your morals and don’t give in to the temptation to act naughty just for his attention. Be the girl he wants to take home to mom and he is guaranteed to work for you.

Life of the Party
Don’t be the girl with the frown on her face because he is ignoring you. Instead, show him what he is missing out on! Grab your friends and hit the dance floor. Your ability to seize the moment and have a great time is a major turn on for him. Men don’t want a girl following them around the club like a little puppy; they want a woman who can command the attention of an entire room. 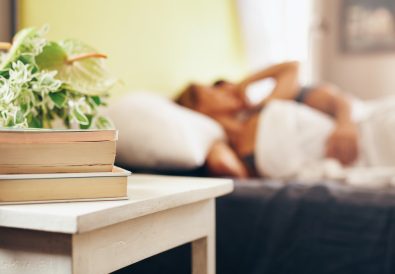 What to Do When You Get Caught Getting Busy 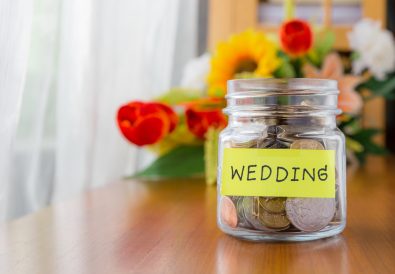 The Wedding Planner: Creating a Budget

How to Remain Professional When Things Fizzle with a Co-Worker