Are You Guilty of these Social Media Mishaps

Nowadays, post-night out shame can come not just from looking at your cell phone call logs, but also our laptops or smartphones can be bastions of indignity, lurking to haunt you after your thumbs went just too far (case in point: the website “Texts From Last Night” is dedicated to rounding up the most embarrassing sexy texts and bitchy banter). And even celebrities like Justin Bieber have encountered Twitter Remorse: ie, he “revenge” tweeted a foe’s phone number, then promptly deleted the Tweet (but not before his legions of fans inundated his foe with phone calls in the middle of night).

But there are ways to avoid that fateful Twitter remorse. Follow these tips to avoid embarrassing social media mishaps.

Don’t drink and tweet
If you’re planning an exceptionally”umm”rowdy night out with your pals, sign out of everything. That means Twitter, Facebook, LinkedIn. Make sure to sign out on your phone as well. Placing an extra obstacle in the way, even something as simple as a sign-in, will cut down the risk of you posting some half incoherent tweet about your last lost love. Make it rule that you unplug every time the wine’s uncorked.

Remember: What would your boss think?
Picture little caricatures on your thumbs every time you type a tweet”your boss on one, your mother on the other. As infallible as you may thing you’ve made your Facebook or Twitter profiles, nothing is really private on the Internet. So before you publically lament the loss of your former supervisor or describe the romp you had with your beau the night before, keep in mind your unintended audience.

Don’t post in haste
Delete buttons lie. And cache pages are the smoking gun. You may think it’s gone, but chances are, someone could dig up that going for the jugular tweet you posted last time you and your friend got into it. The lesson? Wait to post. Like many things in life, acting rashly online may equal remorse later on. Hold off, reflect, then post.

When in doubt, DM
There’s a direct message option for a reason. Your co-workers niece really doesn’t need to know you still have feelings for your ex, or disapprove of your roommate’s latest catch. When it doubt, keep it private. More often than not, you’ll be happy that you did. And have a lot less explaining to do the next morning at work. 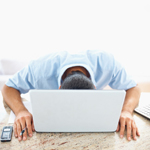 Related Content:
– Why Texting Can Ruin Your Relationship
– Relationship Privacy: Is it ok to Snoop in your guy’s messages
– Your Online Dating Checklist 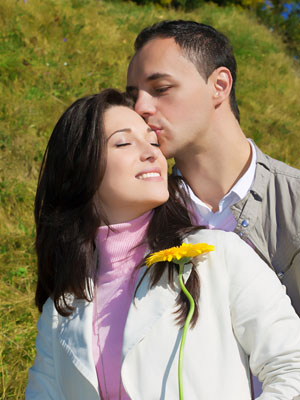 Would You Date A Younger Guy? 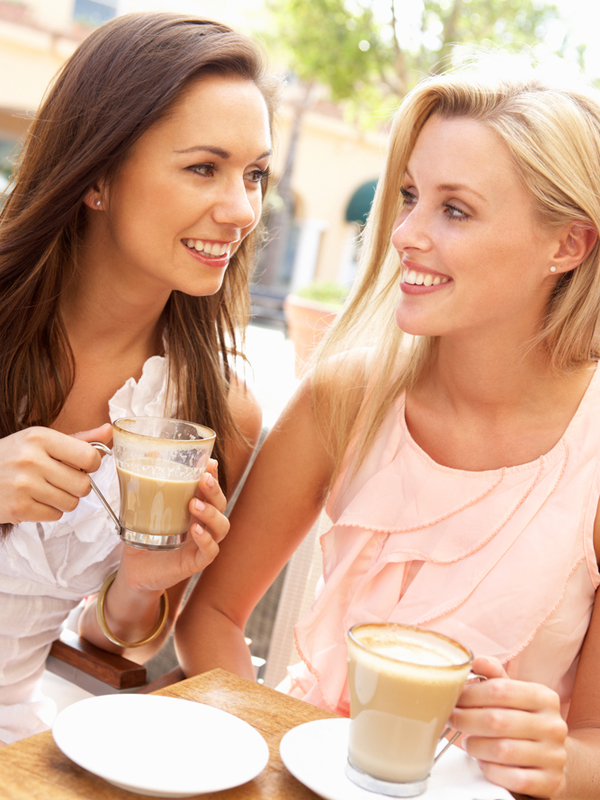