What’s Next for HeForShe? 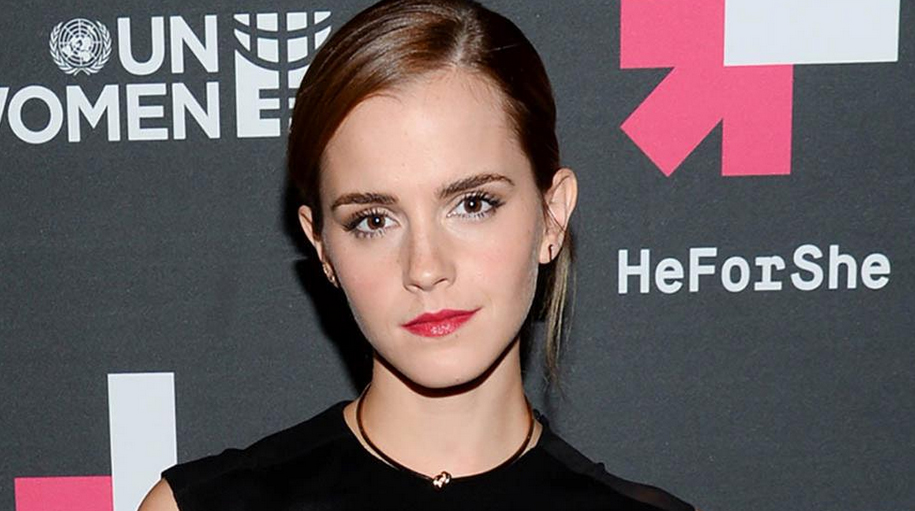 It feels like years since Emma Watson first revealed her HeForShe campaign at the UN (in truth: it was just over a year ago, thank you very much), and we’ve since entered phase two, which the actress revealed on Friday.

Hanging out at the UN World Economic Forum at Davos, Watson unveiled the Impact 10x10x10 parity report, where she interviewed 10 male CEOs who committed to advancing gender equality in their organizations and how they did/will do it.

The videos were broadcast, and also revealed that “full female participation in the workforce could boost GDP by $28 trillion within a decade” which would — according to the World Economic Forum — be the “single biggest stimulus to the economy.”

So, cool. And if you’re reading this and are like, “Wow, that’s cool, but how do we do any of this” that’s perfect, because that’s the whole point of 10x10x10 — seriously. It’s actual initiative is to engage “governments, businesses, and universities and having them make concrete commitments to gender equality” which has been successful. As reported by Vogue, Barclays, Vodafone, and Unilever have stepped up to address equality in their companies.

“I want to hear from the human beings that are behind these organizations,” Watson implored. “Girls, who have been your mentors? Parents, did you make sure you treated your children equally — if so, how have you done it? Husbands, have you been supporting your female partners privately so that she can fulfil her dreams too? Young men, have you spoken up in a conversation when a woman was casually degraded or dismissed? How did this affect you? How did this affect the woman you stepped up for?”

“Businessmen, have you mentored and supported women in leadership positions? Writers, have you challenged the language and imagery used to portray women in the media? CEOs, have you implemented the women’s empowerment principles in your companies? What change have you seen? Are you someone that has persuaded men to become #HeForShes and collected their signatures for our website?”

All fair questions. All of which I hope we get answers to — especially from men who declare themselves feminists and then don’t necessarily act the part. (You guys know what I’m talking about)

You can watch the whole speech here, which is unsurprisingly very good. Equality, you guys! Get into it! Or don’t, and be one of those people I avoid on the Internet! 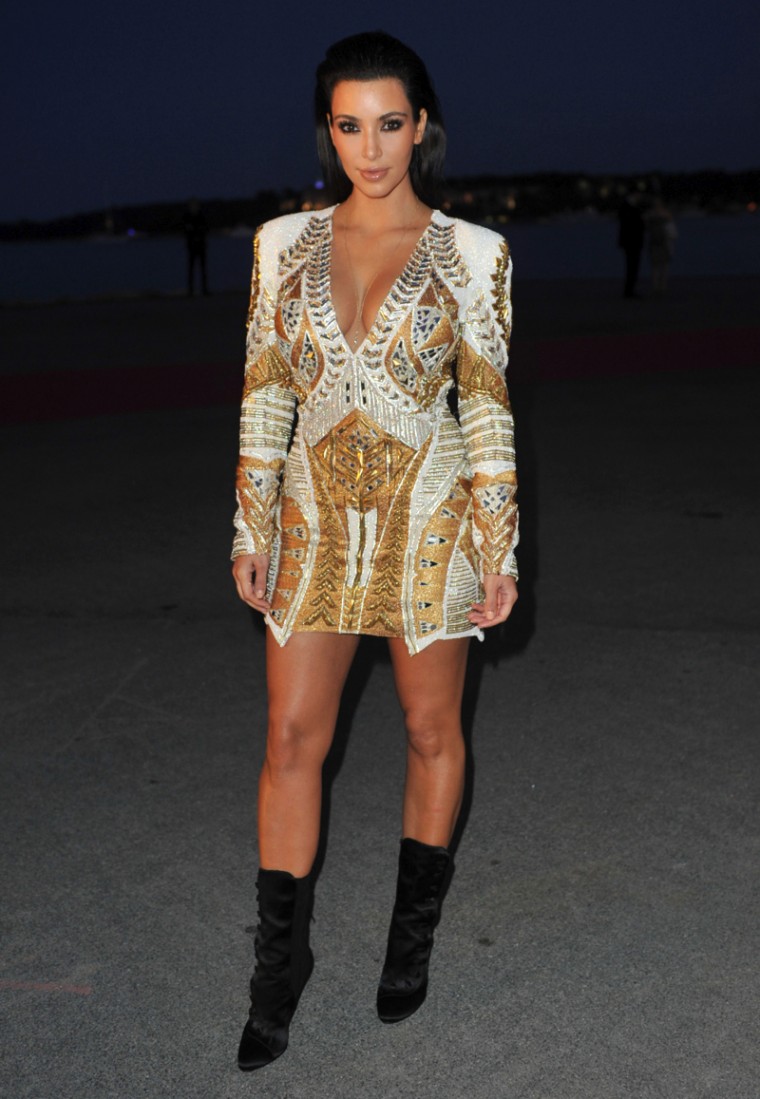 Lauren Conrad’s Guide to Being a Morning Person