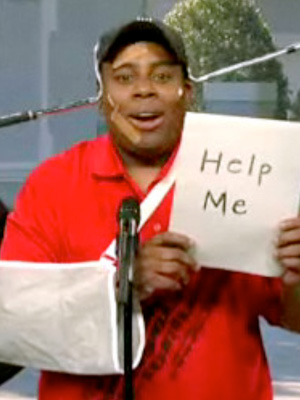 The first day of Tiger Wood’s efforts in the U.S. Open has been marred by further controversy, with one of his former mistresses claiming to have a 9-year old son by him.

Devon James is among the many women who alleged affairs with Tiger over Christmas, but she conveniently kept this minor detail a secret until his return to golf. The child is named Austin T. James, with the T supposedly standing for “ you guessed it “Tiger.

So what’s the story? James claims she became pregnant shortly after she started seeing Woods in 2001. While Woods wasn’t married, the child was still kept secret until he apparently became aware of his son in 2005.

The snag in the story? There’s been no paternity test, and according to early reports, James hasn’t requested one either. It would be a sure-fire way to put paid to the rumour, but it would no doubt interfere with Woods’ mental focus during the tournament in the mean time.

But Woods doesn’t seem in any hurry to disclose further information about the scandal, or his current relationship with estranged wife Elin. When asked about his marital status at the opening press conference, Woods tersely replied, That’s none of your business”. Elin and Tiger, who have 2 children together, are rumoured to be divorcing.

Do you think this latest scandal has any merit? And if it’s true, does it alter your opinion of Tiger? It seems only time will tell.

Well, that and a paternity test. 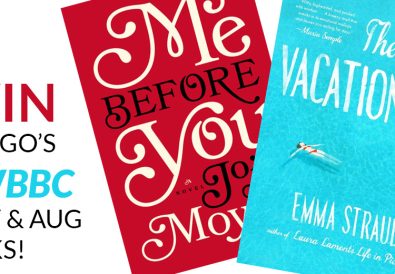 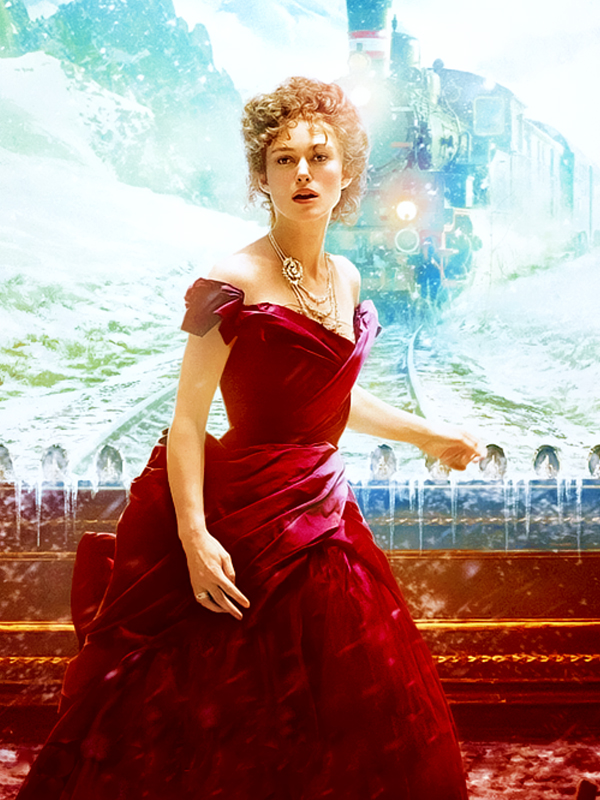 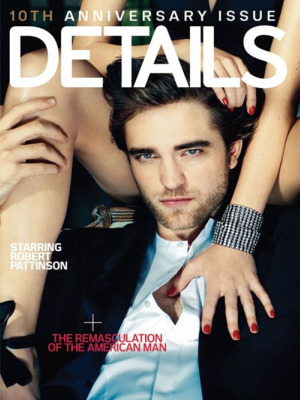