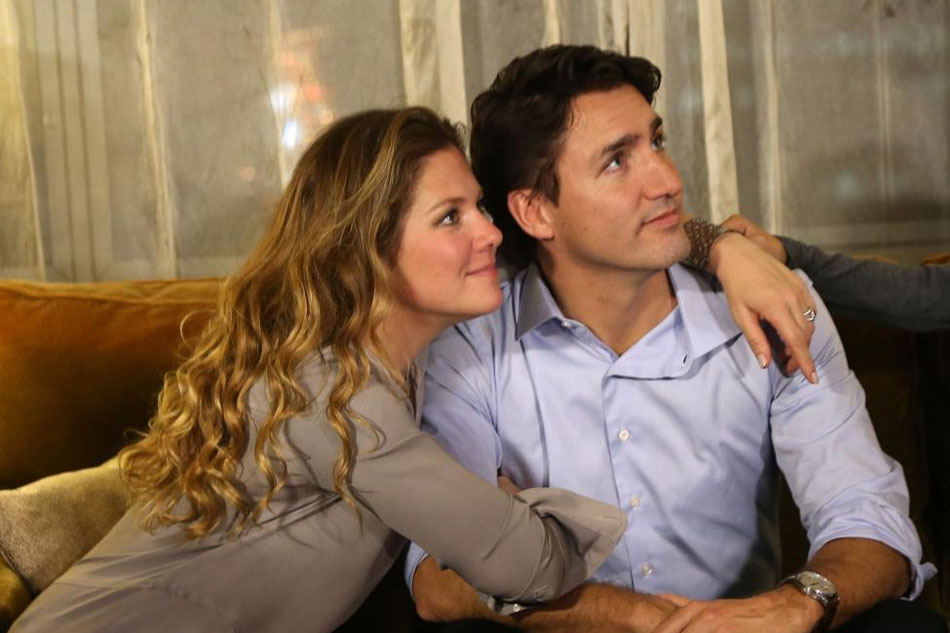 In case you hadn’t heard, we have a new Prime Minister. Yes, I know. It was shocking to me as well, but, alas, Canada spoke and elected us a new leader, one with great hair, to boot. This wasn’t great news to some people, the lingering diehard Harper fans, but like I told the ones that I’ve come across, in four years if we’ve all made a giant mistake, we can just elect a new Conservative in to clean up the mess of hair that Justin Trudeau will have left behind and it’ll be a mere fraction of time compared to the decade that those who sided with Liberals and NDPs had to endure.

However, there’s something to be said for this hot young thing we’ve chosen to run this great country of ours, and it’s that he has made us relevant as a country again. Granted, Drake did a lot of this legwork, but between the rollercoaster ride that Justin Bieber has put us on and the gong show that was Rob Ford who singlehandedly made a mockery of Toronto and the country as a whole, having a politician worthy of chatter from our friends to the south is very, very refreshing.

Vogue released an interview and photo shoot (and a damn sexy one, too) with our new PM for the January 2016 issue and, well, this is a huge coup for him and for us. While media is constantly evolving, Vogue still remains on a pedestal compared to many other publications, so when arguably one of the biggest magazines in North America (even the world) runs an article glorifying Justin Trudeau, it’s a big deal. Leading up to the election, people like John Oliver were promoting Trudeau, hailing what a great move it would be for our country to hire someone as progressive (read: young) as him. Immediately following the election, American publications were listing all the reasons that he was the right choice. One of the top reasons: his hair, obviously. Articles were even published about Trudeau’s wife, Sophie Gré©goire-Trudeau, who has been hailed as the hottest First Lady in the world. If that’s not a good title, I don’t know what is (though Michelle Obama’s arms still pretty much win life). 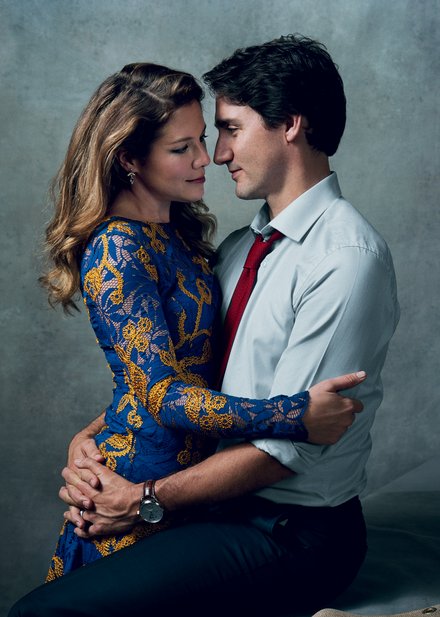 Of course, we shouldn’t vote someone into Parliament merely for his looks, but the point is that Trudeau is bringing up some serious conversations, and not just across the Great White North. When places like Vogue are interviewing him and talking about his platforms and his plans for the next four years (even if we don’t agree with some of them), this is really, really good. It’s almost like Americans (the ones that actually like/voted for Obama) looked at us and said, Hey, look you guys! They have a cool president person, too! and all of a sudden we were taken seriously as a country. Though, frankly, since Obama’s days in power are numbered, we’re looking pretty damn good when the American presidential campaign is a bit of a joke. It’s just nice that our next-door-neighbours are taking an interest in our politics for once, instead of just the other way around.

While there are still some kinks to work out, as there are in any transitional period, with the amount of millennials out there, it was inevitable that such a progressive open-minded person would be voted in, and, well, since America seems to be getting the picture now, dumping Trump and legalizing same-sex marriage (it’s about time, guys), it’s no wonder they’re seeing this as a plus, too. Even though he’s already pissed some people off with the whole nannygate business (even though I’ve begged people to see the logic in this), it’s bringing up some real issues (such as the ridiculous cost of childcare in this country”not a concern for me yet, but something to think about for the future and discussing what we as a country are going to do about mental health and those who suffer from issues related to mental health) and getting people talking and debating in (hopefully) a healthy manner. And no matter what, we still have Drake.

The Bachelor Episode 5 Recap: A Whole Lotta Kissing and Crying