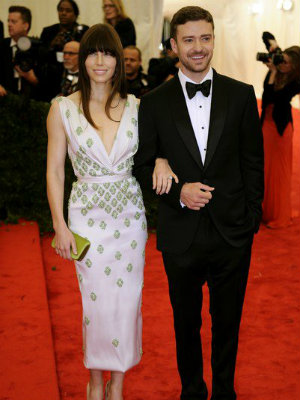 After being engaged for almost six months, Justin Timberlake and Jessica Biel finally celebrated their impending nuptials with a cocktail engagement party. And, of course, the party was filled with their closest celebrity friends.

The party was thrown by Biel’s stylist, Estee Stanley, over the weekend at her home in LA. The 100 guests included Amy Adams, Ellen DeGeneres, Timbaland, and Timberlake’s former bandmates, JC Chasez and Lance Bass.

“Justin and Jessica arrived at the party looking very excited, a source said. Jessica was stunning in a long dress with her hair down. Estee created a very warm, welcoming and festive party for the couple.”

A source also said Timbaland gave a touching speech at the party, which showed his tight bond with Timberlake.

The couple reportedly left the party at 12:30 am.

While Timberlake and Biel try their best to keep their private life hush-hush, a few plans about their upcoming wedding have been released. Apparently, they are planning a grand summer wedding at a private estate. 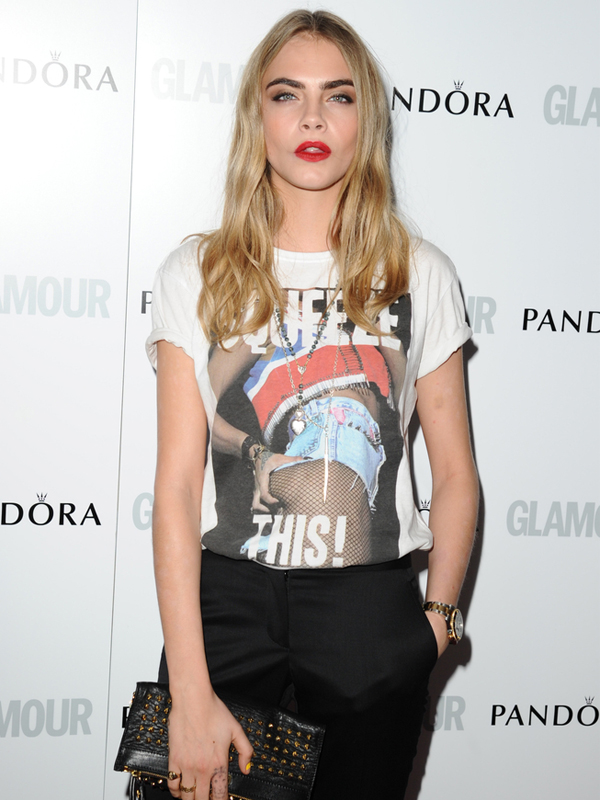 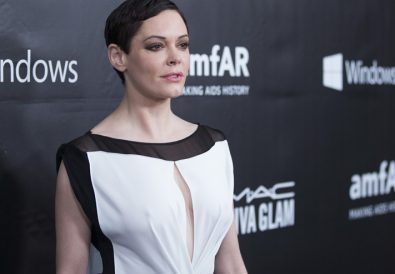 Rose McGowan Fired by Agent After Calling Out Sexism in Hollywood 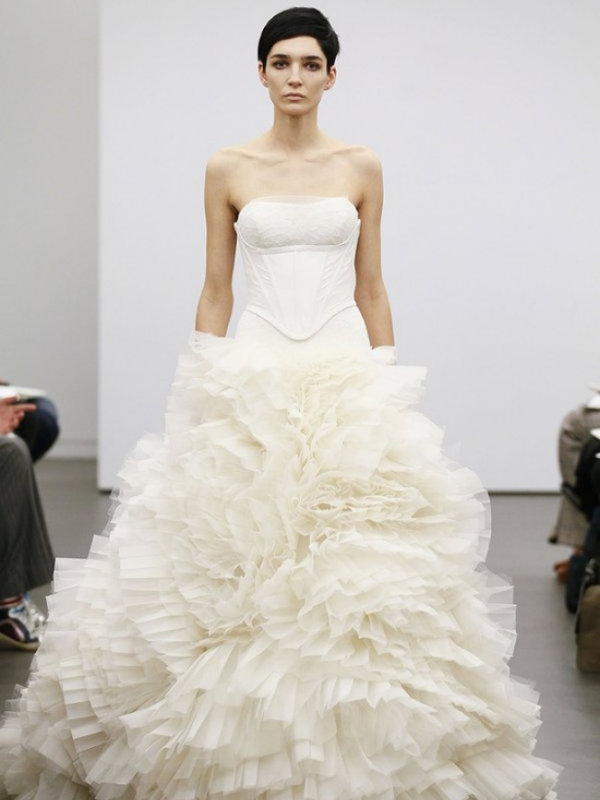