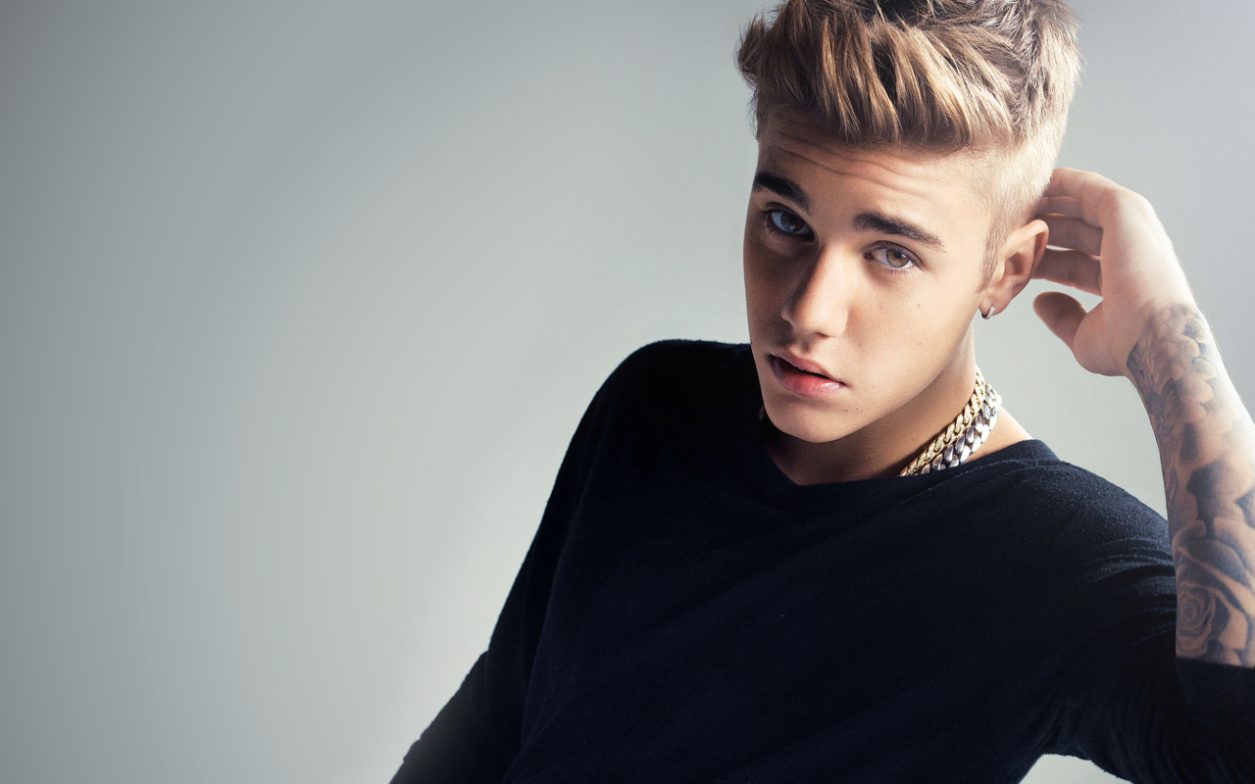 On a freezing cold winter night sometime last year, I was holed up in my apartment, browsing Netflix like we all do on such a night. There it was: Never Say Never, the Justin Bieber doc. I vaguely knew the kid’s beginnings like we all do “ that he grew up in a small Ontario town, that he played hockey, that he knew from a super early age that he was destined for stardom. When I pressed play, my respect for The Biebs grew as I watched his story unfold from childhood to selling out Madison Square Garden. That respect quickly washed away as all the media reports of his shenanigans started. But after the release of his latest album, Purpose, I’ll admit it: I love Justin Bieber.

This love didn’t come easily. Since 2012 we’ve all read countless media accounts of vandalism, a DUI, the egging of a neighbour’s house. Then there I was, about a month ago, in the middle of my usual Thursday morning barre class at my local studio. The teacher, Paul, is a super talented dancer and choreographer who blasted Where Are éœ Now during one of the main cardio sections. I was instantly in love with the fun, magical beat and the voice seemed familiar. Was it really Justin Bieber? Could I actually love music that was supposedly reserved for screaming teenyboppers?

After my first Purpose listening session, I was in awe. The album is incredibly inspiring because not only is the music actually good, but the lyrics tell an interesting, real and raw story of a human being who’s had anything but an easy time of it recently. As Justin explains on his song I’ll Show You, Sometimes it’s hard to do the right thing/When the pressure’s coming down like lightning/It’s like they want me to be perfect/But they don’t even know that I’m hurting.

High school is basically the toughest time there is, but your early 20s (and the rest of your 20s, honestly) are just as difficult. Sure, Justin may have traded classrooms for stadiums and the school bus for a tour bus, but he’s had to grow up under the gaze of the entire world. We all make mistakes “ but while we can learn from them in private, he doesn’t have that luxury. He’s only 21. Let’s give him a break.

Every time I walk into my barre studio, someone is playing Purpose. They may not believe his newfound narrative of being a changed person. They may not think the answer to his question is it too late to say sorry? is yes. But that’s okay. They like the music. Hopefully, if Justin focuses on the songs and forgets the troublemaking, the music will be all that matters. 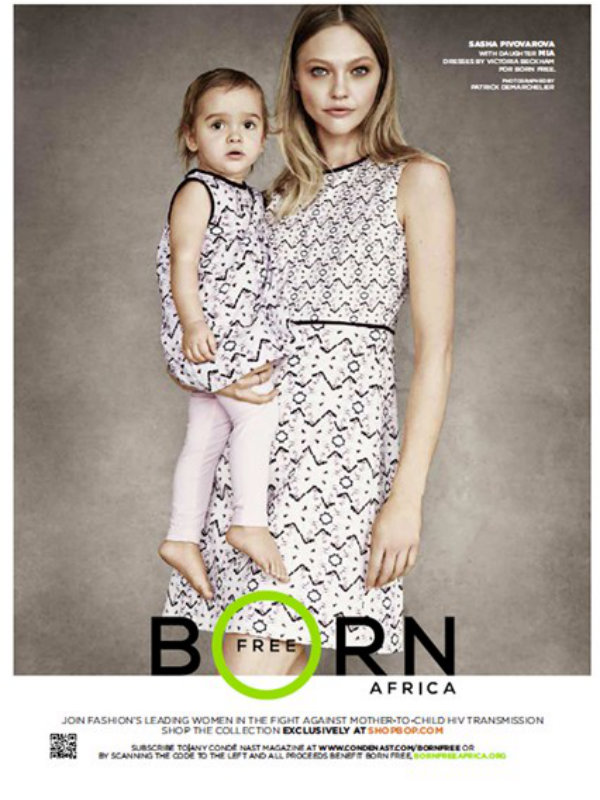