After taking a quick tour down memory lane, the girls opened up about the first night in the house with Tim and if he was everything they thought he’d be. Kaylynn was the first Bachelorette to be addressed. She fell pretty hard for Tim and was asked about how emotional she was, and she admitted she’s not usually like that. Rileigh piped up saying Kaylynn was a bit too dramatic. Looking back, you see how dramatic she really was and how many times she got her tongue down his throat over the past few weeks. And guess what happened when she had to watch those clips? She started crying! Shocker.

Then we moved onto Natalie—our pick from day one (before shit hit the fan). After an emotional goodbye with Tim before returning and leaving once more, she had some explaining to do to the other girls. She admitted she came back to stir the pot, which pissed Lisa off to no end. The other girls started attacking her saying was a different person in front of the camera and that she screwed up time the other girls deserved for selfish reasons. 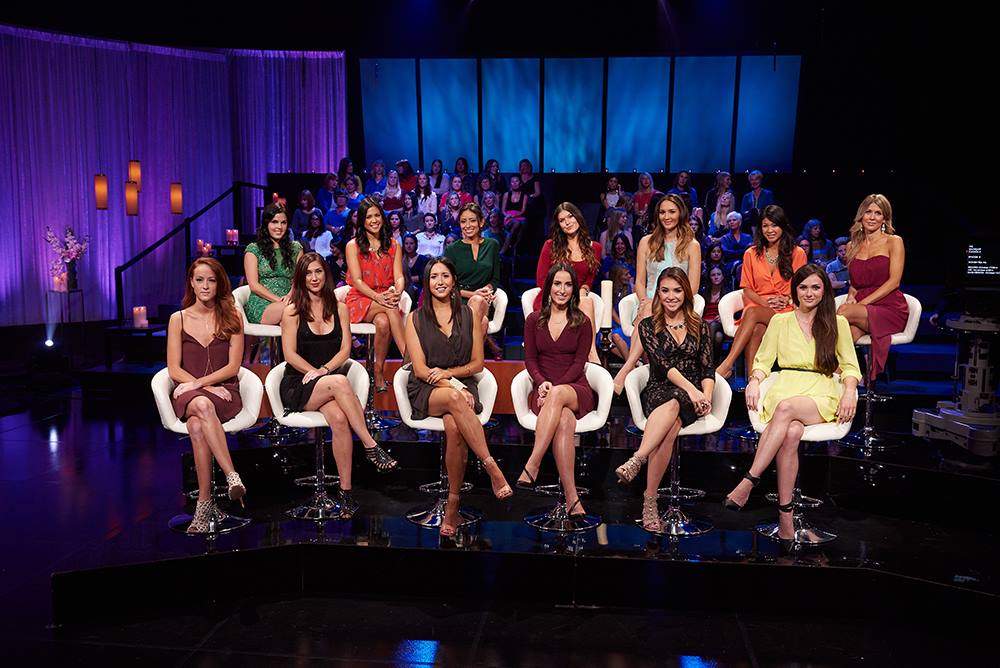 Next up was the most-talked about Bachelorette of the season: Lisa. As we relived moments throughout the season, the other ladies got to see the extent of her mean girl-ness with all of the shit talking behind their backs—especially Sachelle and Natalie who got to hear first-hand what nastiness was said. Lisa tried to defend herself but it seemed like she wasn’t even that remorseful for it—though I guess we weren’t really expecting her to be. She tried to explain her feelings for Tim and her methods of wanting to get with him—but then Tyler brought up the guy in the bar. She admitted she regretted making out with that bartender “so hard,” but the other girls weren’t buying it.

Going from the ultimate bad to resident good girl, Sachelle was up next. Their moments together were absolutely adorable, and it just crushed us a little bit more reliving them, knowing that he sent her home. And just to add salt to the wound, Tyler brought Tim out to chat with Sachelle and address the drama with the other ladies. Tyler asked Tim what was missing with Sachelle and the poor girl started to get just a bit emotional. In spite of being slightly jilted, Sachelle was as graceful as ever and didn’t seem the least bit bitter.

Then Tyler turned the floor over to the ladies who got their chance to chat with Tim. Lisa, surprisingly, APOLOGIZED to Tim for disrespecting him. Dominique was a bit bitter about not getting the right chance because she actually liked Tim and not just the bartender in Italy, though Kaylynn didn’t quite get the response she was looking for when she asked why she got the boot even though they had such a strong connection.

Stay tuned for the two-part season finale as Tim chooses between Trish and April. 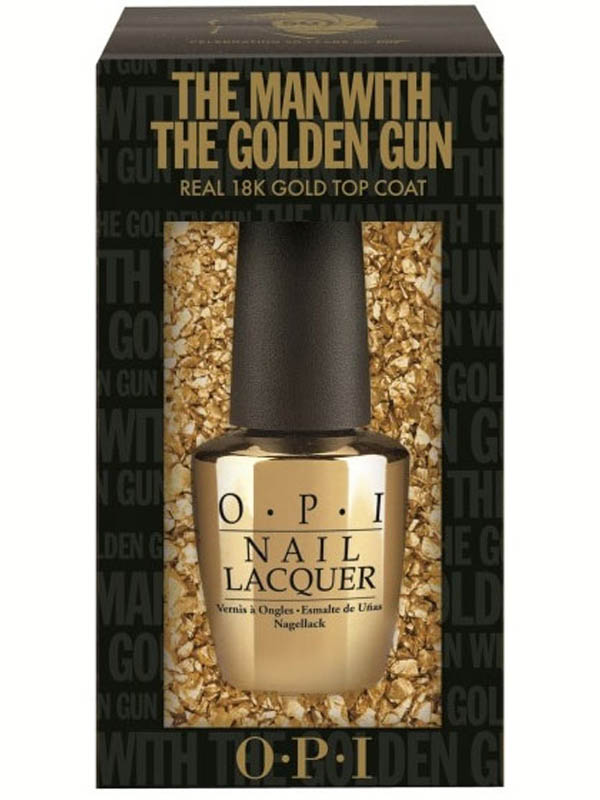 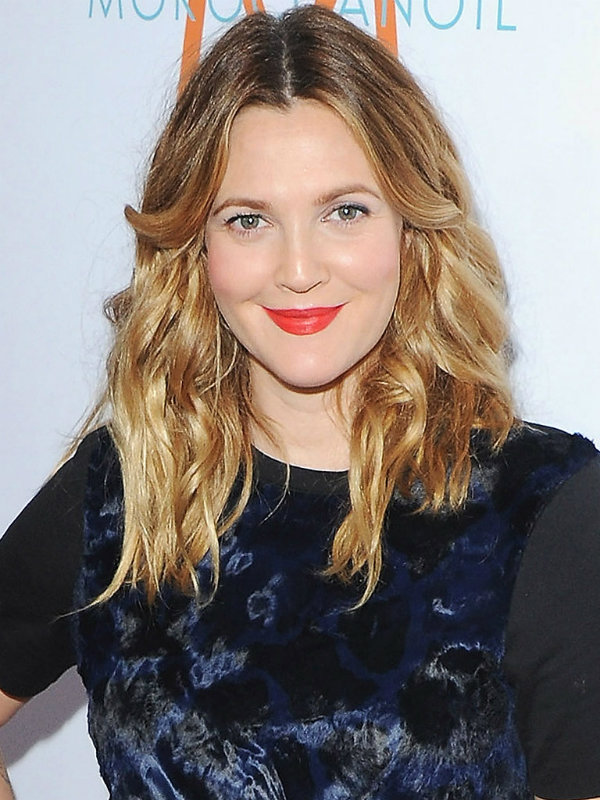