10 F*cked Up Things That Happened on The Bachelorette: Season 12, Episode 9 & Men Tell All 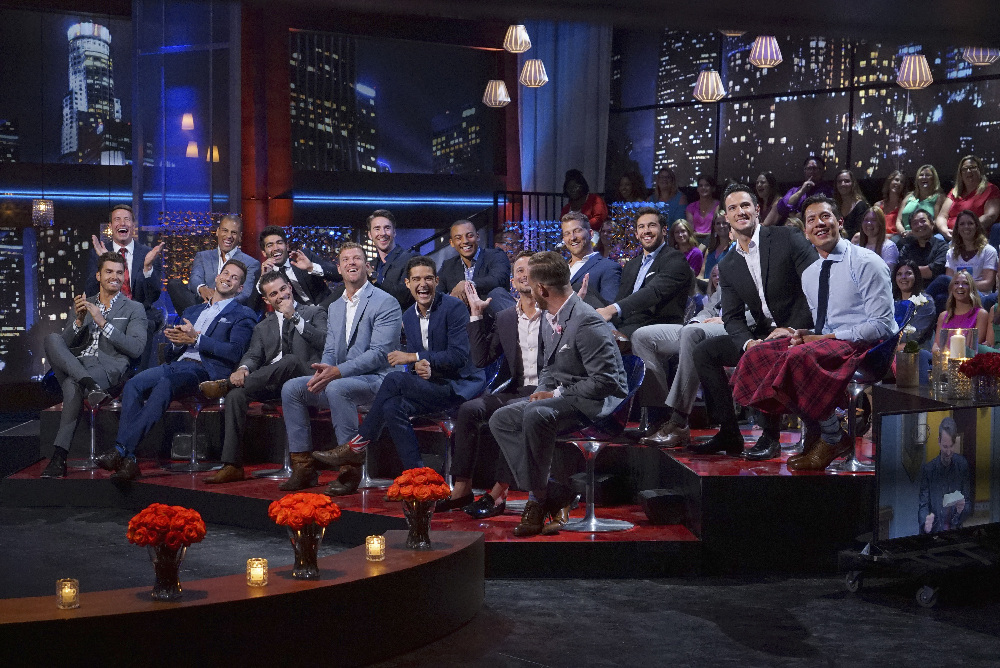 We left last weeks episode with JoJo in tears, unsure of who to send home out of her top four men: Luke, Chase, Jordan or Robby. She is just a day away from the overnight dates in the fantasy suite and very close to choosing who will be her fiancé©. Pressure is on. Keep reading to find out what happened.

1. JoJo sent Luke home. While, yes, she did warn us last episode that she was ready to say goodbye to him, his last ditch effort to save their relationship had us all wondering if she’d change her mind. Well, it didn’t work. But, this might not be such a bad thing. Twitter freaked out and looks like Luke is in the running to be the next Bachelor.

2. On JoJo’s date with Robby they talk about overcoming the drama surrounding his relationship with his ex and how that’s impacted them. But, it doesn’t seem to have impacted them too much as JoJo reveals she is definitely in love with Robby. Their overnight looked pretty steamy and ended with JoJo making the walk of shame. But, we still think this all happened too fast and screams “lust” not “love”.

3. Another flawless date with Jordan. Twitter is definitely on Team Jordan (I mean, he’s the obvious choice now that Luke is out of the picture), but it seems JoJo is still not quite over Ben’s betrayal and questions Jordan’s true feelings. Is he really ready to spend his entire life with her?

4. Chase’s date doesn’t go so well. While JoJo gives him the fantasy suite card and let’s him get all excited to go bang, she quickly realizes her feelings are not quite there and decides to let him go. Which comes as a huge shock to Chase and gives us the most awkward and entertaining breakup of the season. Chase feels like she “pulled down his pants and punched him in the balls.”

The Men Tell All

5. YAAAAAAAAS! All our favourites are back: Luke, Wells…. Okay, so just those two. And unfortunately Chad, who for some dumb reason gets his own entrance.

6. So let’s talk Chad. How fucked up is he? He is SO fucked up. His ego is bigger than Donald Trump’s. Like, bad. Anyway, Chad tries to play victim and say that the only reason he was a dick was because all of the guys were bulling him.

7. To prove Chad’s victim point Chris Harrison replayed the scene where Evan apparently pushed Chad which made him retaliate and rip Evan’s shirt. Is any of this necessary???

8. Chad is a jerk and nothing was more satisfying than JoJo telling Chad she wouldn’t waste any breath on him. Right after he took two digs at her final two men. Saying Robbie dumped his girlfriend to go on the show (the same girlfriend Chad is dating right now) and Jordan just wants to be famous. Stay strong JoJo!

9. Also, can we point out how amazing Wells was at being the only voice of reason during the whole episode? If Luke isn’t interested in being the Bachelor, Wells should be. Or Wells should take over from Chris Harrison who right now is just a dummy in a chair… literally useless.

10. Our favourite part of Men Tell All was the sneak peek at the upcoming season of Bachelor in Paradise where Chad will be returning. And it looks like he’s back to his old violent ways. Plus, a possible Wells and Ashley I. hookup?!?! Can’t wait to watch on August 2. 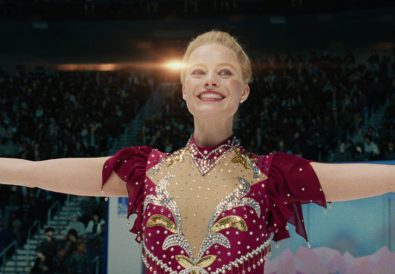 Everything I Want To See During The 2018 Winter Olympics 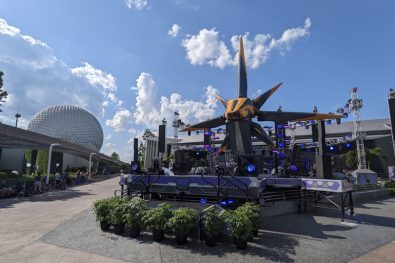