Maybe This Is It! 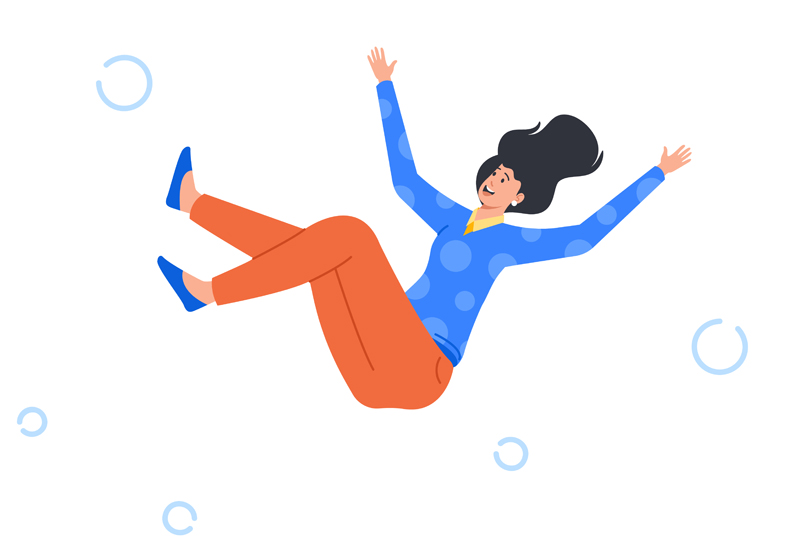 Today I turn 37, and I bid one of the worst years of my human life adieu. And in an attempt to control the way life works, I’d begun to convince myself that once I morphed into my late thirties, I’d be free of whatever hex had been placed upon me, and I’d evolve into the powerful, problem-free force of nature I envisioned myself to finally be.

And then my car got sideswiped at an intersection on Tuesday (I’m fine! Everything is fine!) and I realized: this is what life is.

Now, let’s be clear. Unlike the trauma therapist I once had a meet-and-greet with who told me that life was misery and we must merely hold on for seconds that aren’t miserable (this was spoken to me by a mental health professional, who dealt primarily in trauma – I mean, he wasn’t entirely wrong, but buddy, what the fuck?), I don’t believe the universe is out to get me. I don’t believe it’s actually out to get anyone because I imagine it’s probably very busy and isn’t zooming in on our lives and trying to make them more difficult. It just is. But also, so are the shitty circumstances of all of our lives. Which I’ve liked to chalk up to being part of a “life phase.”

But I’m starting to take comfort in the fact that my life isn’t some sum of all phases. First, because by that logic a good phase would inevitably be followed by something bad (no thank you). And second, because life has never been that organized. We don’t live in neat, tidy, gorgeous realities where we can seize control by buying a new planner. We live in the dark depths of hell that is actually nicely furnished with excellent snacks and populated by the people we like, love, and hate. See: the world. A notoriously unkind place that can only be dealt with by abandoning the illusion of control and admitting that anything can happen at any time, bless us everyone.

It scared me to start thinking this way; to think that at any moment, my worst fear could be realized and land smack in the middle of my plans. And then it happened. A couple of times. In quick succession. And while there’s no way to get used to the gut-punch of a terrible case scenario, there’s a strange sense of relief in that despite wanting to collapse, you’re still able to sit upright. (I won’t say still standing because who among us are standing even now?) Something happened, and life changed, but you can crawl through it. We’ll never be ready, because who is? We’re all just walking around trying to get through a shitty or wonderful day – we don’t know very much, but that’s comforting, too.

Especially since as terrifying as it is to think that chaos reigns, this means something unexpected and good can happen just as quickly. Chaos can be an incredible thing. It can be powerful and helpful and a quick reminder that while misery reigns, the reprieve of it can last far more than seconds or minutes or weeks or years. The only thing we can really plan on is that at some point, our lives will look a lot different. That’s it.

It’s taken me a long time to store my need for control someplace I can’t easily access it anymore; to stop thinking of my life as scenes in a movie that I can somehow direct. The other shoe may never drop, and if it does, I might be fine with it. Who knows?

But I do know that when I pulled up behind the lady who’d hit my car, she was kind and we joked around, and admitted that it could’ve been a thousand times worse. It was the best case of a buzzkill scenario. And instead of chalking it up to the curse of 35-36, I saw it for what it was: something that happened. Proof that I’m still wandering around, trying to live my little life. 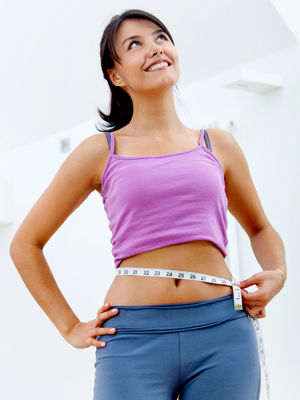 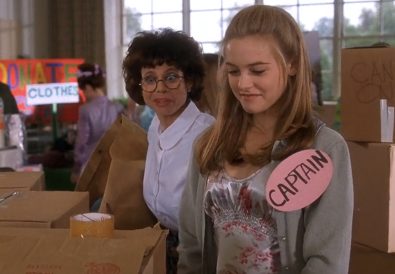