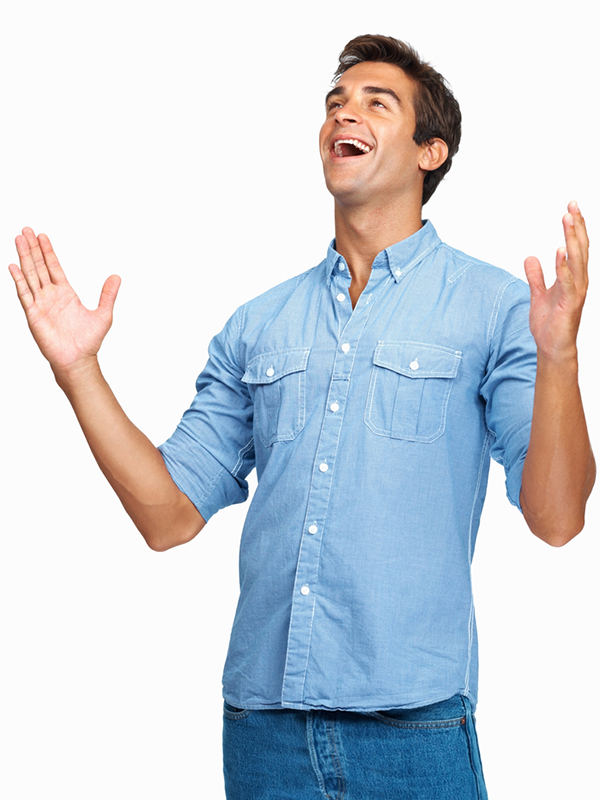 Don’t get us wrong, we love our men, but sometimes they just say the darndest things that make us wonder…what on earth goes on in their minds?

We spoke with a few ladies who were willing to share the funniest/craziest/weirdest things their men have ever said:

“My boyfriend came over, saw a picture of me and my friends from a few years ago and said, ‘Wow, you were really in your prime then.” – Melanie

“You look SO hot carrying that pizza” “ Adriana

Recently when I was sick, my husband said, ˜Hey Baby, how’s about we make your flu a Sexually Transmitted Disease?’ – Rachel

When you get angry, you have the cutest little lines in your forehead. – Jenn

My testicles are tingling. Someone must be thinking of me. “ Laura

Your skinny jeans look better on me. “ Julie

Their washroom smells so good, is their sh*t heavenly or something? – Kait

“If we ever move in together, we’re gonna have to buy a really comfy couch because I’ll be sleeping on it quite a bit” – Jessica

“One guy I was dating told me, ‘Wow, it’s such a relief to know that you’re still attractive without makeup!’ I was wearing makeup.” – Diana

Have your say! Tweet us your boyfriend’s verbal gems @29secrets with the hashtag #shitmybfsays

*Names have been changed 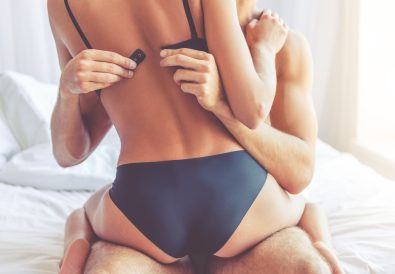 Are You at Odds with Your Co-Worker? 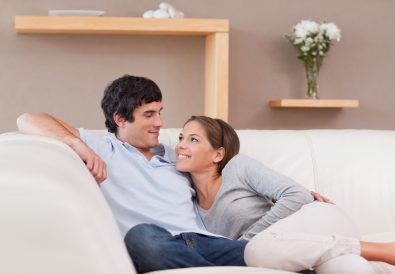 Reclaim Romance This Valentine’s Day: What Does It Mean to You?