It’s Saturday night and he’s on your couch, after yawning awkwardly you find his arm around you. The DVD starts and you feel like a teenager at the back of a cinema. He leans over to whisper something in your ear, Hugh Grant, again! Are you kidding me?

Sound like your typical movie date night? Choose films both you and your beau will love (not just romantic comedies). Here are 8 classic flicks that have stood the test of time:

1) Casablanca 1942
A little Humphrey for you, a little Ingrid for him, a little something for everybody. The war, the fashion and the flashbacks of Paris are only a few of the reasons why this remains the classic date night film.

2) Annie Hall 1977
Woody Allen presents hilarious and reflective insights on modern relationships in 1970’s New York City. Realistic situations are woven into surreal scenes-much like the way our own memories are crafted. The relationship flashbacks are as truthful as they are comedic and a young Diane Keaton resembles the naive woman we once had (or still have) in all of us.

3) Say Anything 1989
Cameron Crowe casts John Cusack as the chivalrous Lloyd Dobler in this refreshingly realistic rendition of a classic teen romance. Lloyd embarks on a modern day wooing of his dream girl, Diane Court, in spite of graduating life’s tumultuous obstacles and her disapproving father.

4) Before Sunrise 1995
An American man and French woman meet on a train, walk the streets of Vienna and exchange philosophies on life and love. The chemistry between Ethan Hawke and Julie Delpy will make you blush and the dialogue will inspire a night of conversation. The sequel, Before Sunset, is equally charming “ they meet in Paris, ten years later.

5) The Princess Bride 1987
The film’s abundance of wit and energy, and the hilarious cast involved, puts this otherwise narrative fairytale in a category all on its own. Adapted from the 1973 novel of the same name, the film evokes the same storybook romance but with the added spark from big name comedians.

A poetic perspective on the immortal love for cinema, friendship and everlasting romance. After 30 years of living as an emotionally detached man, Salvatore returns to his Sicilian village, remembering the love and magic from his childhood and adolescence.

7) Harold and Maude 1971
When 20 year old Harold meets 79 year old Maude, his existential and morbid thoughts are challenged by her lust for life. A dark comedy and an epic love story told amidst a toe tapping Cat Stevens soundtrack.

8) Y Tu Mama Tambien 2001
If you thought The Graduate was a sexy film about a gorgeous woman who seduces a younger man, times that by two younger men, then times that by a thousand. This stylish and sensual Mexican film is a classier way to get your kicks without having to rent pay per view. 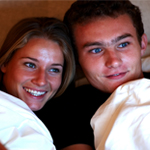 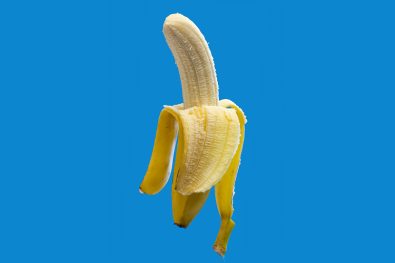 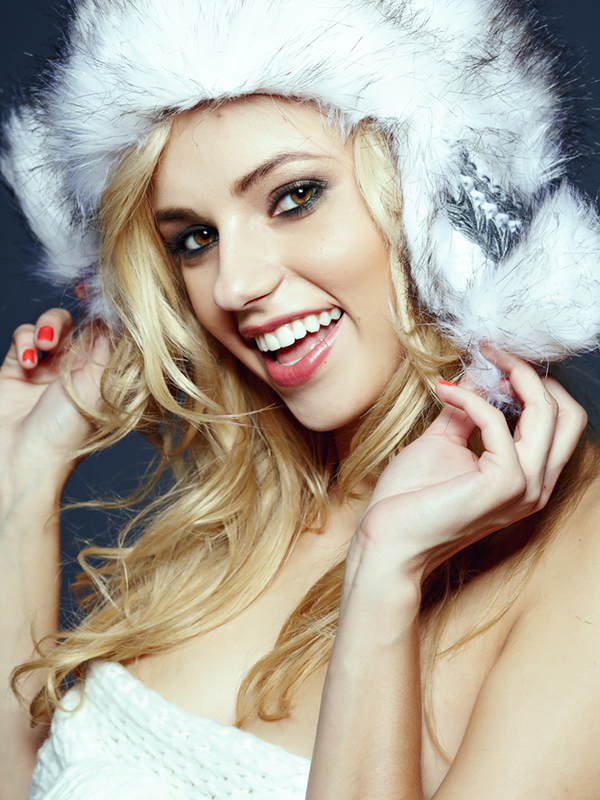 Tis the Season for Flying Solo 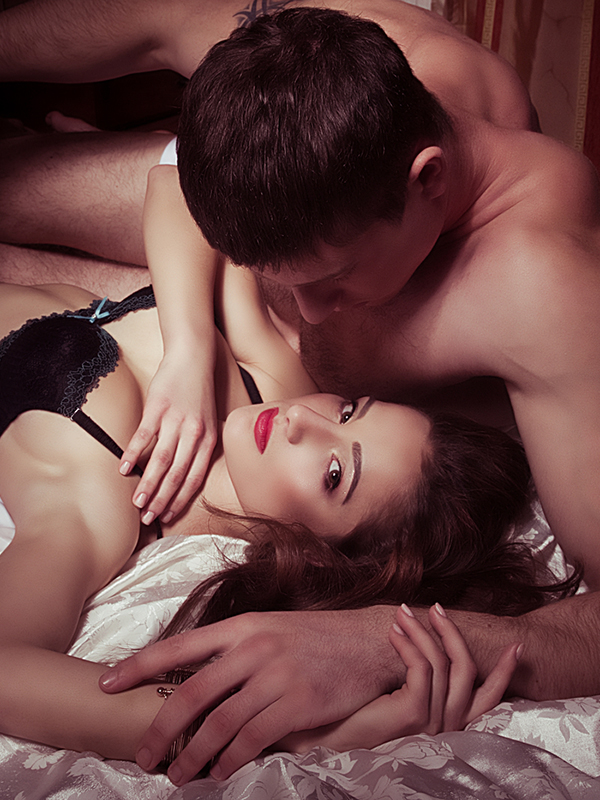