It's been three years (!!!) since our beloved Hills came to an end, and to remind all us O.C. die-hards who are commemorating the series' 10-year anniversary, MTV has released an alternatve ending to The Hills — proving that FOX drama has nothing on real Orange County life.

If you remember, the original ending had Kristen Cavallari (who now has a CHILD, thank you very much, adulthood) driving away from Brody Jenner since she decides to head overseas. Brody is then left behind, watching her go, before an elaborate set is revealed, exposing the "reality" of The Hills for the fraud (maybe?) that it was. In a word, we were upset. In a more accurate word (or several more accurate words), I personally said "WHAT?!" out loud to my best friend, television. (And vowed never to believe reality television again before switching to an episode of Top Chef.)

So that being said, The Hills finale 2.0 sees something even more groundbreaking: the return of L.C. (Dun, dun, dun!) "It's hard to say goodbye" she says, shocking us all because…

Well, obviously you have to see it. (And you can! By clicking right here.)

So which ending do YOU like better? Do you remember the original? I hope so, because it's below the "alternative ending" clip and you can look at it, too. Would you rather the show pull the "a-ha! tricked you!" stunt, or would you rather see Lauren Conrad and Brody Jenner live in (fake) happiness forever? (Also: does this clip imply that they're living together? Like, were they dating the whole time? Did he have a secret girlfriend named Lauren Conrad? Did the Kristen stuff really happen? Where are we and more importantly, where is Steven Colletti?)

Wait, no one answer our questions: the rest is still unwritten. 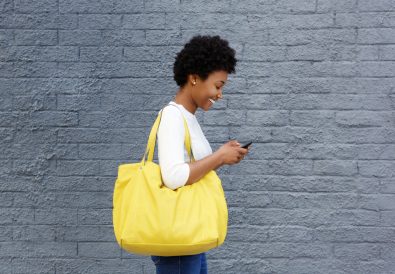