We fashion writers can be a slave to trends…and I’ll admit, I am one of them. Harem pants, crop tops, sneaker wedges…you name it, and I’ve probably worn it at least once or twice. But there is one trend sweeping our nation this summer that I absolutely CANNOT stand: the underbutt.

Underbutt (or butt cleavage) is the worst trend of the summer. It’s an epidemic. It’s everywhere. And unfortunately, I don’t think it will be going away anytime soon.

The fact that some people think wearing shorts so tiny that their butt cheeks literally seep out from underneath is appropriate appalls me. Those of you who proudly show off your cheeks may think I’m being a prude, but I say you’re assaulting my eyes. It makes me uncomfortable to see your buttocks on the street. It makes me even more uncomfortable to think that I could be sitting on a subway seat that had your bare ass on it. It is especially disturbing to see tweeners showing off their derrieres to the world, while older men gawk in a perverse way.

I blame Miley Cyrus and Rihanna for the underbutt epidemic. RiRi took the look to a whole new level by Instagramming a picture of herself in what was basically a denim thong. But of course, the Smilers and the Rihanna navy had to follow suit in the hopes of being just like their fave celebs. 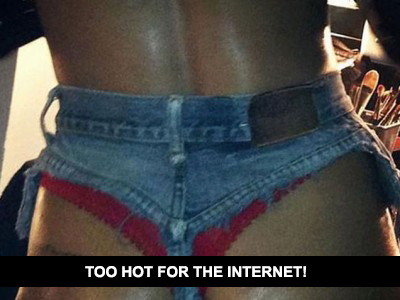 It’s pretty much expected to see celebs show some skin…especially when it comes to those two. So perhaps I’m against underbutt in real life because it’s unexpected, especially when you’re going about your day-to-day activities. Sure, when you’re on a beach or at the pool, you’ll expect to see some ass here and there. But when you’re walking down the street on your way to work? No. At the mall? No, no no. At the local fro-yo shoppe where there are CHILDREN and families?! Unacceptable. (See photo below for proof). 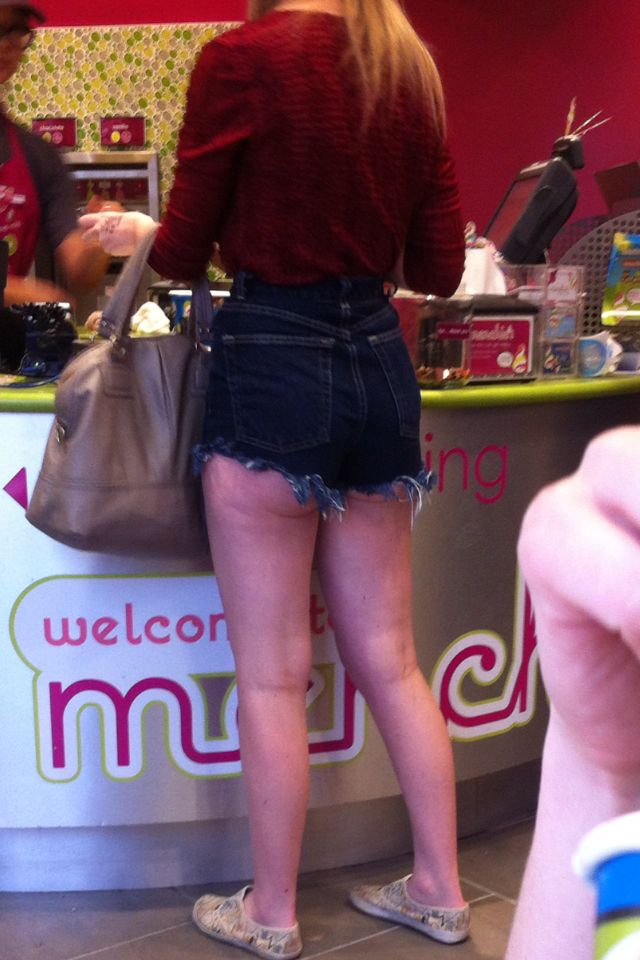 And the truth is, no matter what your body type, “cheeky” shorts are just unflattering. It doesn’t enhance a nice buttocks – it makes it look saggy. And while I admire bigger women who are proud to show off their curves, this is not the way to do it.

I also imagine that these tiny shorts can’t be comfortable. You may think you're airing it out by letting it hang out…I say, nothing like a denim wedgie on a sweltering hot day!

So underbutt, please go away. You're not doing anyone any favours, and you just need to get lost already.

A girl with a fully-covered backside. 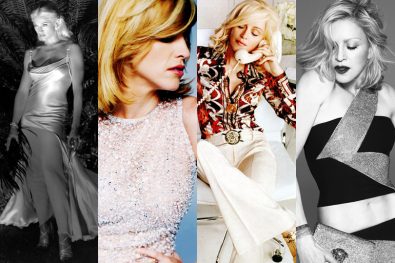 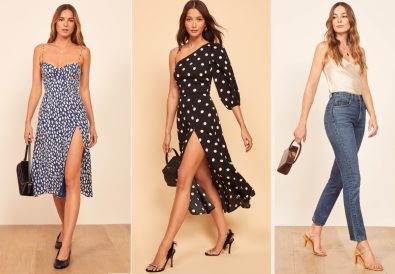 Why Reformation Is The Ultimate Chic Brand Everyone Is Obsessed With