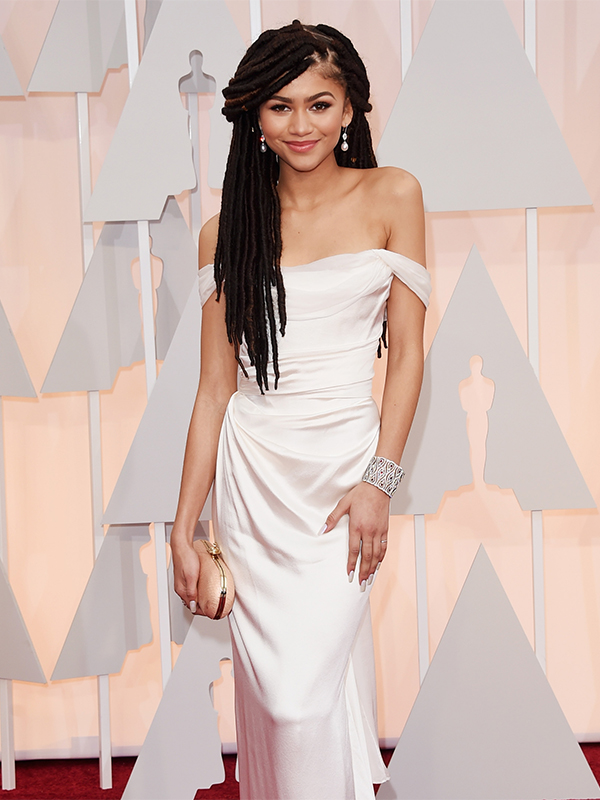 Actress Zendaya Coleman, 18, is a force, and that power was demonstrated when she so eloquently called out E! Fashion Police's Giuliana Rancic on the host's racist comments.

And I mean, racist. During the post-Oscar broadcast, Rancic reflected that Zendaya looked like she "smells like patchouli oil . . . or maybe weed."

Seriously. She said that. A grown-up woman on television said that. So Zendaya obviously stood up for herself.

"There is a fine line between what is funny and disrespectful," she wrote. "Someone said something about my hair at the Oscars that left me in awe. Not because I was relishing in rave outfit reviews, but because I was hit with ignorant slurs and pure disrespect. To say that an 18-year-old young woman with locs must smell of patchouli oil or 'weed' is not only a large stereotype but outrageously offensive. I don't usually feel the need to response to negative things, but certain remarks cannot go unchecked."

"There is already harsh criticism of African American hair in society without the help of ignorance people who choose to judge others based on the curl of their hair. My wearing my hair in locs on an Oscar red carpet was to showcase them in a positive light, to remind people of colour that our hair is good enough."

I don't know what everyone was drinking on Sunday night/Monday morning, but there was certainly a lack of thought coupled with obvious displays of ignorance. But where Arquette's speech really did seem like somebody choosing her words badly, Rancic threw a stereotype at the wall, and condemned Zendaya because of her own projections. This isn't okay. This is lazy, and embarrassing, and damaging, and wrong. To comment on a woman's hair in general is bad form, but to condemn an 18-year-old for basically not being white enough is disgraceful.

"Dear @Zendaya," she tweeted. "I'm sorry I offended you and others. I was referring to a bohemian chic look. Had NOTHING to do with race and NEVER would!!!"

Yeah, but it did though. The thing about systemic racism is that while we, white people, don't consider ourselves racist, our connotations still might be — especially since women of colour are told (outright or subtly) that they need to conform to a white standard of beauty.

So again: check yourselves. Before you get your judge on, ask: what am I really saying but saying this? 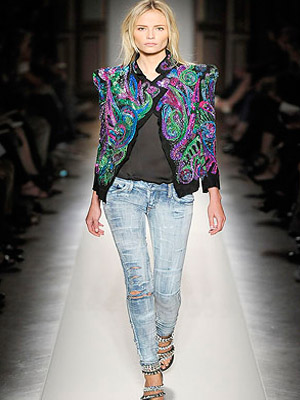 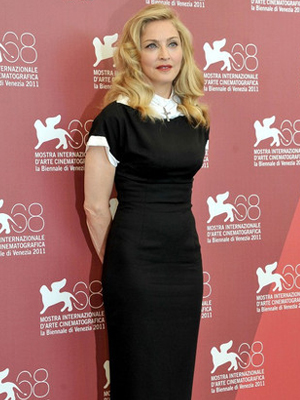