You call it controversial, we call it genius: the US take on the British hit, Skins, has gotten parents’ groups in an uproar, having branded it “the most dangerous television show for children that we have ever seen” after urging advertisers to pull their ads. The bad news? They have. The good? Let’s face it: the buzz around this series couldn’t be better.

Notably tamer than its UK counterpart, the MTV show documents the trials and tribulations of hard-partying (fictionalized) American teenagers, and despite the any potential viewers being well aware of its eyebrow-raising subject matter, the series continues to draw shock, awe and criticism. (But really – have you seen British Skins? It makes Sex and the City look like an after-school special.)

After premiering last Monday, the likes of Taco Bell and GM pulled their financial support, while Wrigley and H&R Block have joined the roster of advertorial quitters (though H&R Block maintain they were never “advertisers” of the show). But worry not, because in a recent statement MTV strikes back, claiming “we are confidant that the episodes of Skins will not only comply with all applicable legal requirements, but also with our responsibilities to our viewers. We have also taken numerous steps to alert viewers to the strong subject matter so that they can choose for themselves whether it is appropriate”. (Because that’s what disclaimer ads are for, right? Or was I the only one not allowed to buy Alanis Morissette’s album in 1995?)

But let’s be real: Skins has gone from a terrible teen drama to the likes of Gossip Girl 2.0 (seriously – even the clothes are great), and with so much buzz and condemnation, it promises only to be the only show that matters in winter 2011. (Whether or not it’s good remains trivial – at least we finally have an answer to this year’s OC.)

You can catch Skins on The Movie Network at 10 pm ET. 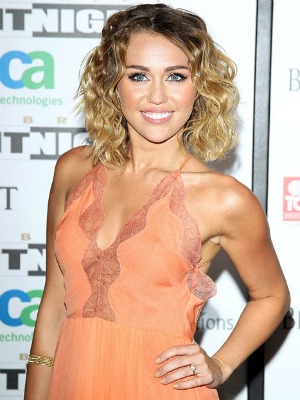 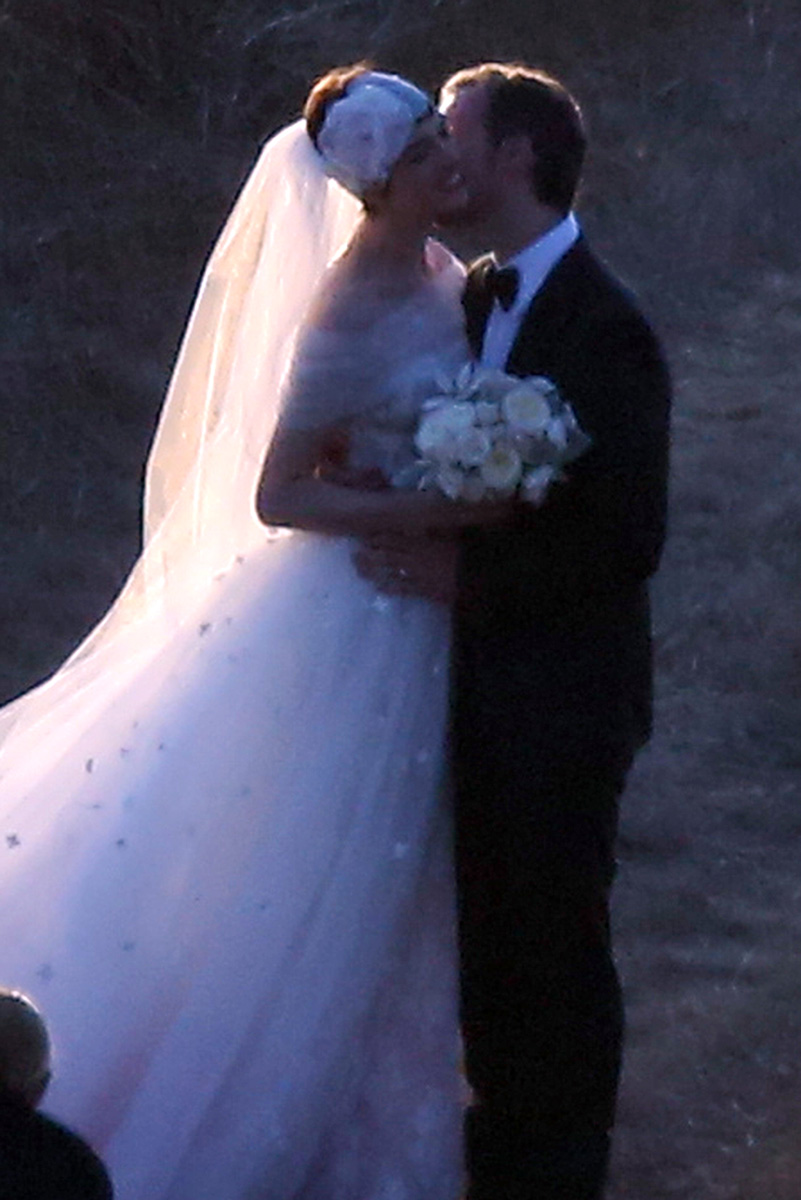