Kate Middleton is a lot of things, but if there’s one thing she is not “ reinforced by her tiny waist “ it’s plump.

But she appears so on the commemorative wedding coin made for her and Prince William by Britain’s Royal Mint.

The Kate Middleton on the coin is a far cry from the slender and uber-feminine Middleton in real life.

Prince William’s appearance on the other hand, has been likened to former U.S. vice-president Al Gore – with Elvis’s hair, and an Adam’s apple as big as his nose.

For the couple that’s been slated to bring youth and beauty back to the royal family, the coin just doesn’t do justice.

When we model anything, from plants to animals to people, we rarely use a single image as reference, Mint spokeswoman Laura Fields told the Toronto Star. The model of Catherine and William is no exception.

You have to wonder what the artist used as a reference. A fisheye shot snagged from Photobooth, perhaps?

The coin is of historical importance, so to get it wrong seems ridiculous, said Ingrid Seward, editor-in-chief of Majesty Magazine.

Fields said she doesn’t think the Mint will take another stab at the commemorative coin, and added the coin went through a rigorous approval process that included the Queen and Prince William.

I know the camera adds ten pounds, but this is ridiculous (it had to be said).

What do you think of the coin? 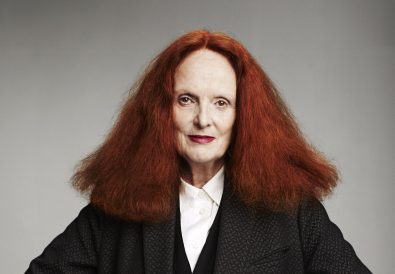 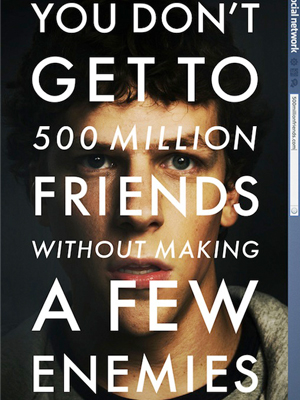