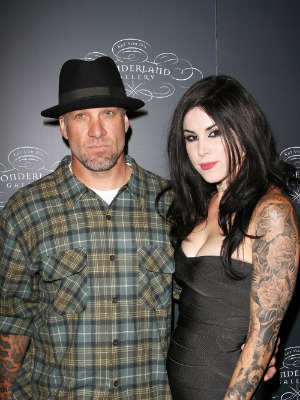 Jesse James and Kat Von D are that on-going story that never seems to end. Until now, that is. The couple split back in July because Kat could no longer handle the physical distance between them. But after Jesse professed his love for Kat saying he couldn’t live without her, the two quickly reconciled and got re-engaged in August.

We all thought the two were working things out until Kat recently took to her Facebook page to make a few things clear, one of them being that she is single (she also wanted to say that she is not moving to Texas, nor is her tattoo shop closing down).

They are both confident that they won’t be giving it another go. It’s the end of the road for them. I think it just fizzled out between them, a source close the couple said. Also, Kat didn’t really want to relocate to Austin from LA and neither of them really had the commitment to make a long distance relationship work.

With Kat in LA, Jesse in Austin, and neither of them wanting to move, I don’t see how that pending marriage would have worked out. Although, my opinion on this couple from the beginning, is that Kat had lost her mind and Jesse would never change (I haven’t quite been able to let go of the Sandra Bullock debacle).

Now that they are broken up for good, what’s Kat going to do with the tattoo she has of Jesse’s 10-year-old face? That was definitely not one of her better ideas.

Do you think Kat and Jesse will stay broken up, or have we not heard the end of this story? 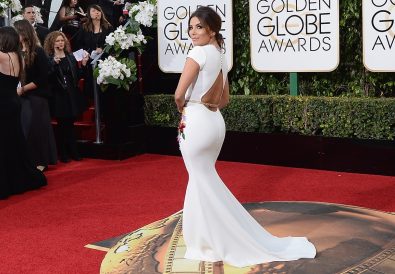 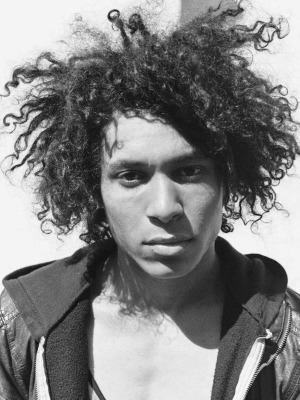 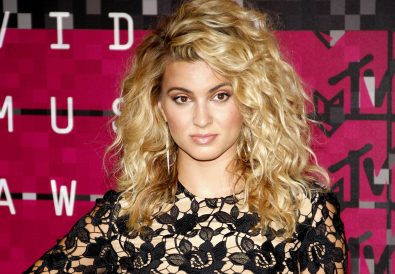