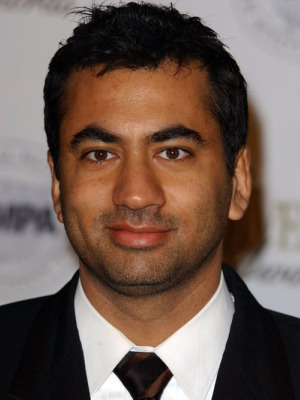 Kal Penn, best known for his role as Kumar in Harold and Kumar, was robbed at gun point early Tuesday morning while walking around a neighborhood in Washington D.C.. According to TMZ, his wallet and other personal items were stolen.

This isn’t the only headline that Penn (also known as Kalpen Modi) has been making this week. The actor caused a bit of a stir when he abruptly left his role on hit TV show House to take on a much different role to work in the Office of Public Engagement at the White House last year. Just nine months later, Penn has announced that he will be leaving his position to film another installment of Harold and Kumar in 2011.

Penn will be reprising his role as Kumar alongside John Cho in a Christmas themed film. This announcement comes as quite the surprise after he showed so much excitement for his job with Obama and getting abruptly killed off House to do so.

The 32-year-old actor has yet to make a statement about either incident. 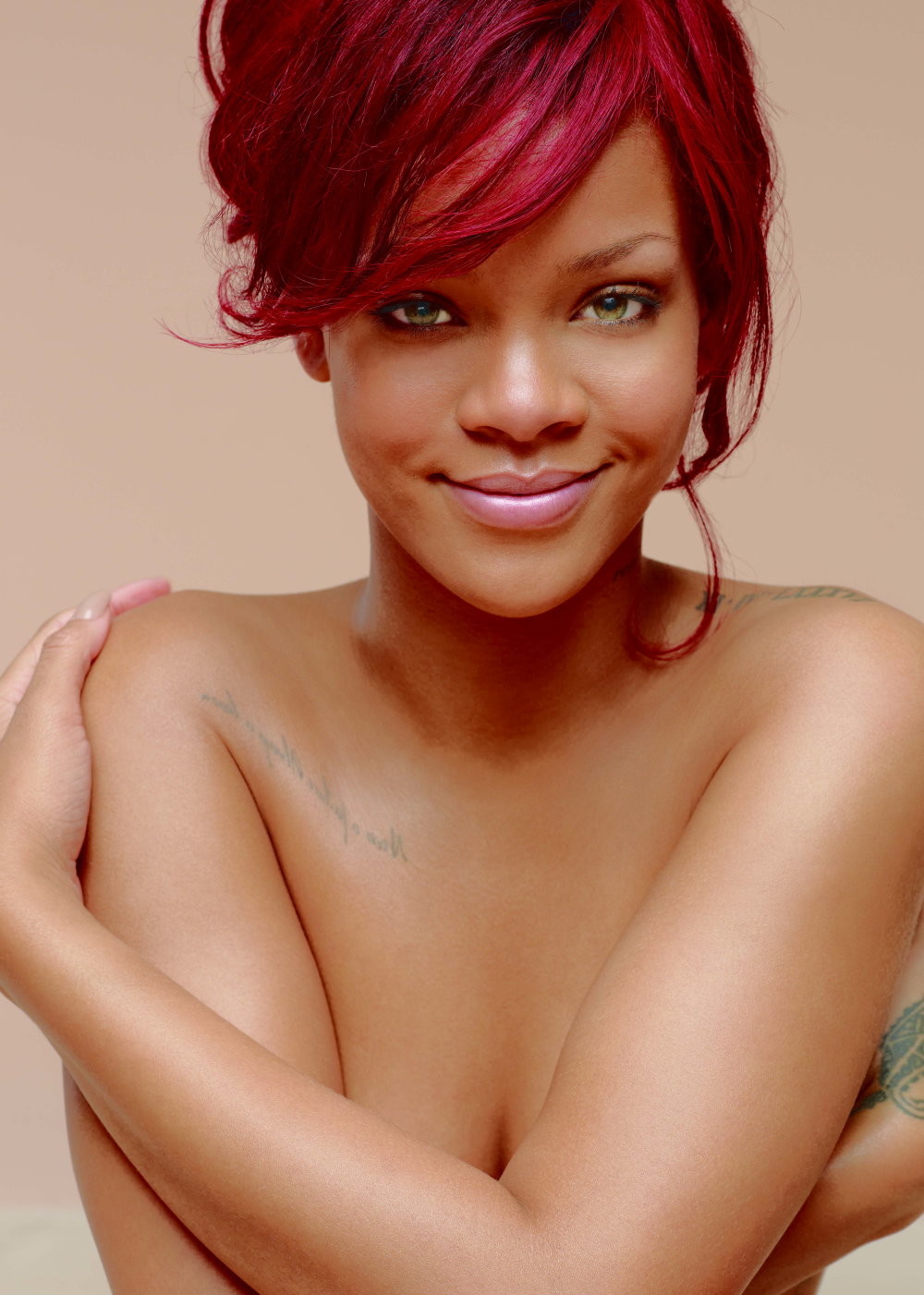 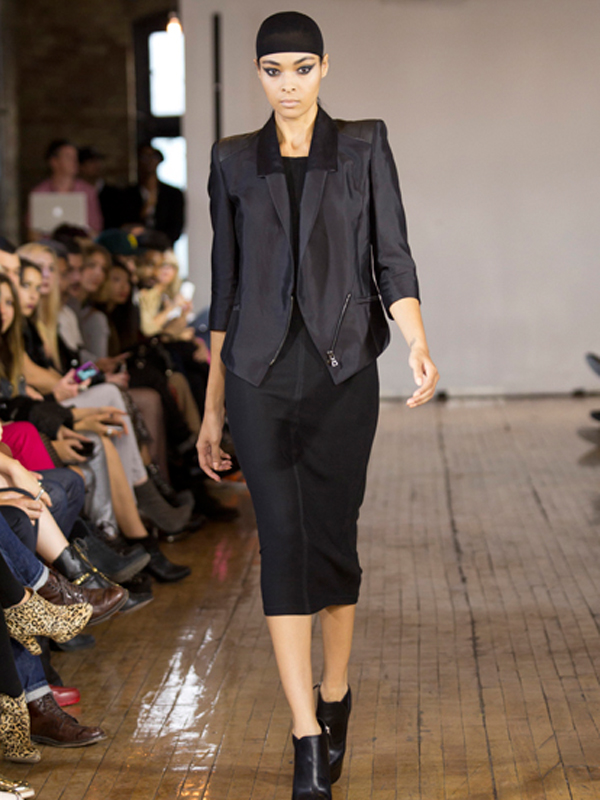