Do Not Associate Jane Birkin With the Birkin Bag 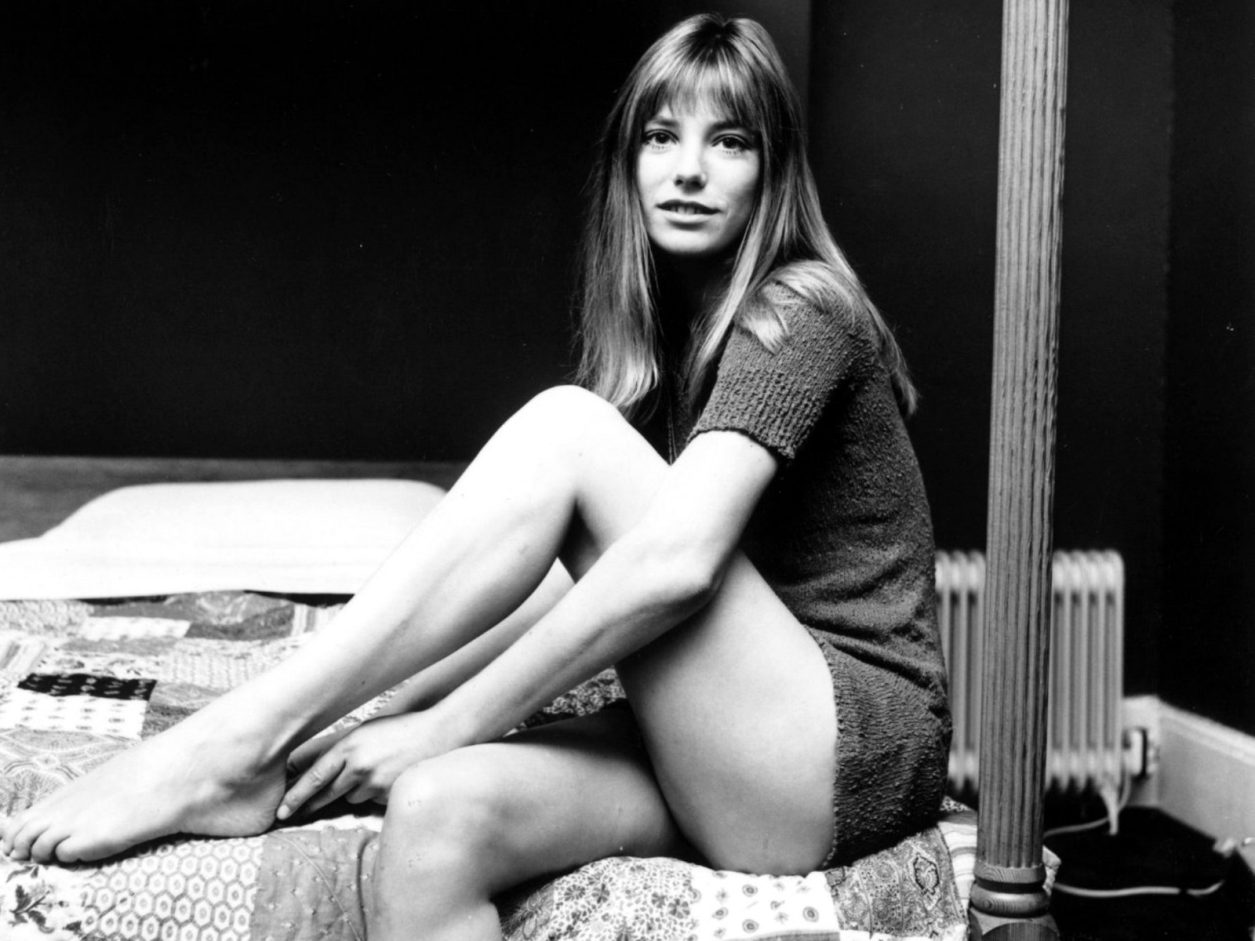 Remember that Sex and the City episode where Samantha pretends to be Lucy Liu (or something) so she could score a complementary Birkin bag? Of course you do. We all do. And that’s why, four thousand years later, I still associate Lucy Liu with purses. (And great acting skills, obviously. Like, hello, Elementary.)

Anywho, it’s about time we all knew that Jane Birkin — the Hermes bags’ 31-year-long namesake — wants nothing to do with it any more. Why? Because the model/muse has been moved to action after learning how crocodiles and alligators have been  harmed in the bags’ making.

But don’t think this fell on deaf ears. Within the last 24 hours, Hermes issued a statement of their own, attempting to right some wrongs.

“Jane Birkin has expressed her concerns regarding practices for slaughtering crocodiles,” they wrote. “Her comments do not in any way influence the friendship and confidence that we have shared for many years. Hermes respects and shares her emotions and was also shocked by the images recently put out.”

“An investigation is underway at the Texas farm which was implicated in the video. Any breach of rules will be verified and sanctioned. Hermes specifies that this farm does not belong to them and that the crocodile skins applied are not used for the fabrication of Birkin bags.”

The company went on to say that they abide by strict rules and regulations, which is great. But this all of course begs the question: is fashion worth killing over? Or maybe more specifically, in what way can we make sure the animals whose material are using are living full, great lives? And what do you do when you’re super conflicted? Or you want to support hunters who aren’t abusing living things?

Big questions for a Wednesday. But for now, don’t call it the Birkin bag. 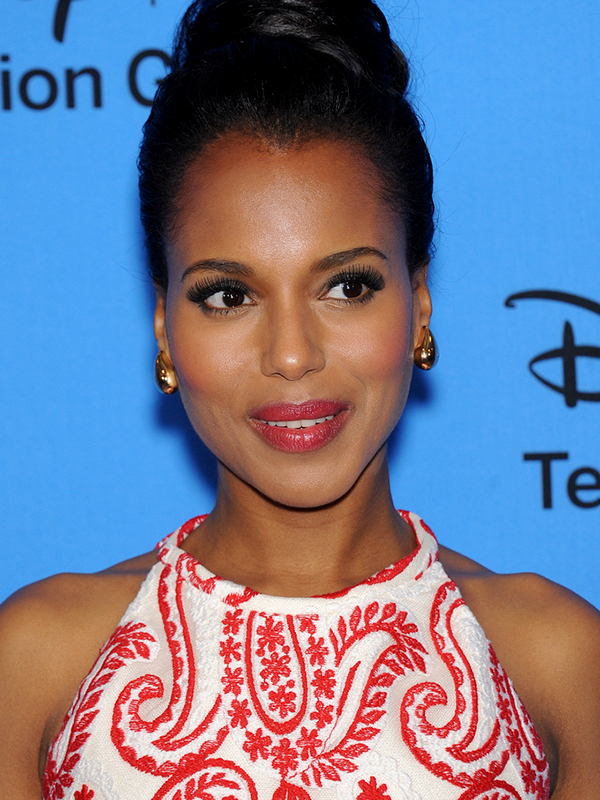 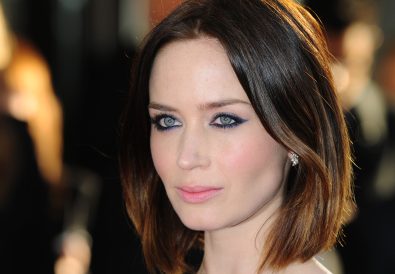