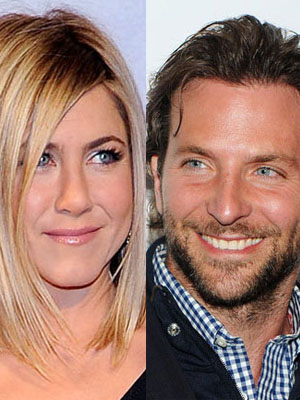 It’s looking like a do-over for the romance that never took off between Bradley Cooper and Jennifer Aniston.

The two were spotted leaving New York’s Il Cantinori after having dinner together at in 2009, but nothing more came of it.

Fast-forward to 2011, just a month after Cooper’s split from René©e Zellweger, and they’re reportedly back in contact, says People.

In the past few weeks, they have stayed in contact, a source told People.

Jen always had a soft spot for Bradley, and she thinks he is very attractive and charming, said the source. Jen appreciates that Bradley is low-key, loves dogs and is focused on his movie career.

Well call me Sally if that isn’t the strangest set of unrelated requirements I’ve ever heard.

Ironically, Cooper started dating Zellweger right after he was spotted with Aniston the first time.

Their latest communication sandwiches the Cooper-Aniston love connection. Cooper’s in L.A. promoting Limitless, and the mystery source says he’s planning to spend a lot of his time there with Aniston. 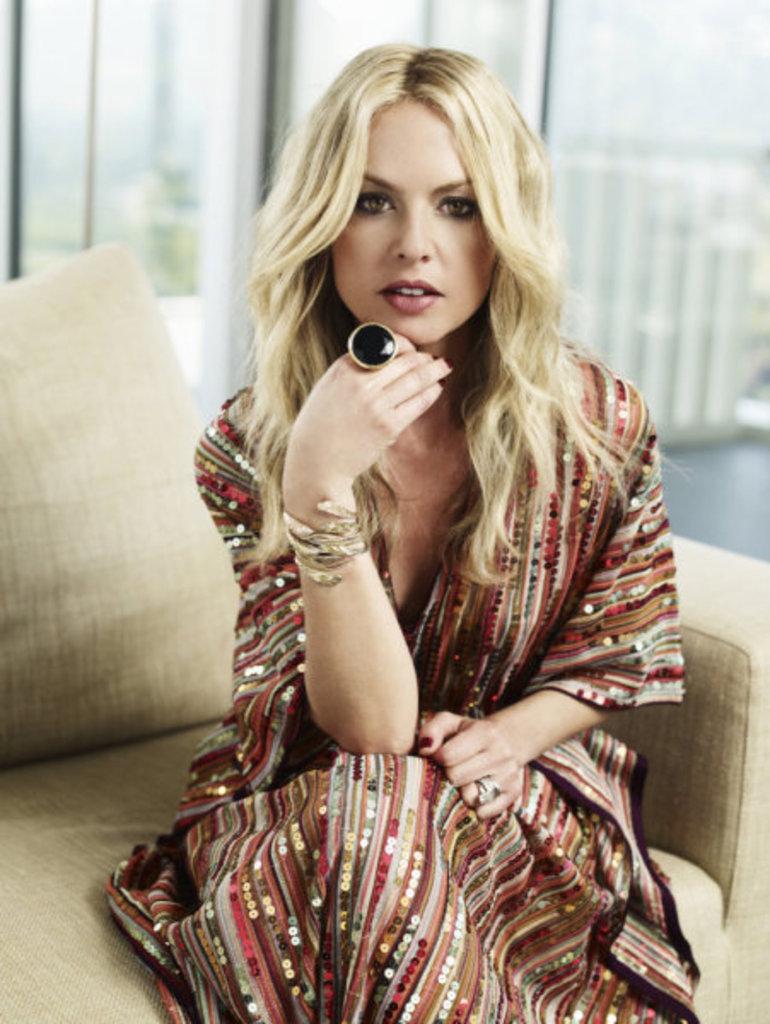 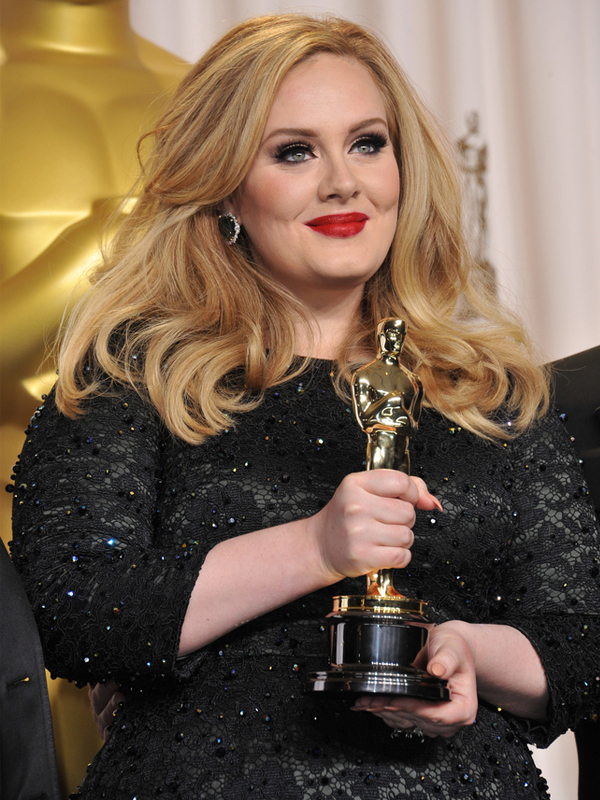 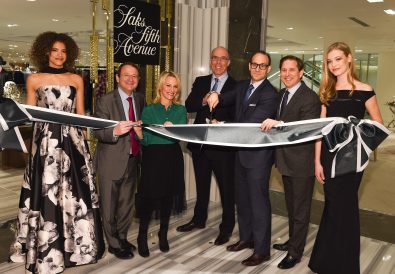